The 31st Liffe (11–22 Nov 2020) is establishing a new partnership with Poklon viziji (Omaggio a una visione), a transborder film festival organised by Kinoatelje in cooperation with partners from Slovenia and Italy. This year’s winner of the Darko Bratina Award and the principal guest at the Poklon viziji festival is Serbian director Srdan Golubović, whose latest film, Father / Otac (2020), will receive its Slovenian premiere on 7 October at Cankarjev dom – as a prelude to this year’s Liffe – and will be later screened within the context of Liffe’s regular programme.

A small town in Serbia. Nikola, day labourer and father of two, is ordered to give up his children to social services after poverty and hunger drive his wife to commit a desperate act. Until he can provide adequate conditions for their upbringing, the children will be placed in foster care. Despite Nikola's best efforts and several appeals, the head of the social services centre refuses to return his children and his situation seems hopeless. But when Nikola discovers the local administration may be corrupt, he decides to travel across Serbia on foot and take his case directly to the national ministry in Belgrade. Against all odds and driven by love and despair, this father refuses to give up on justice and his right to raise his children. 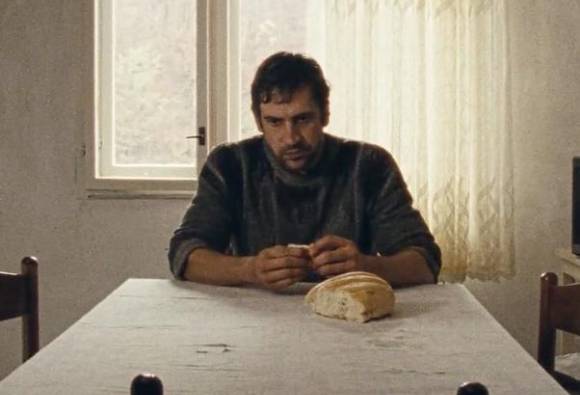 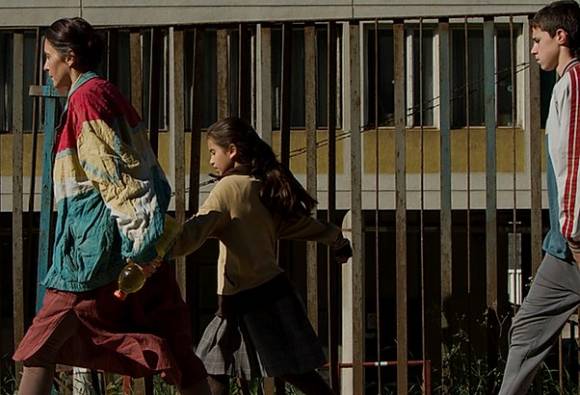 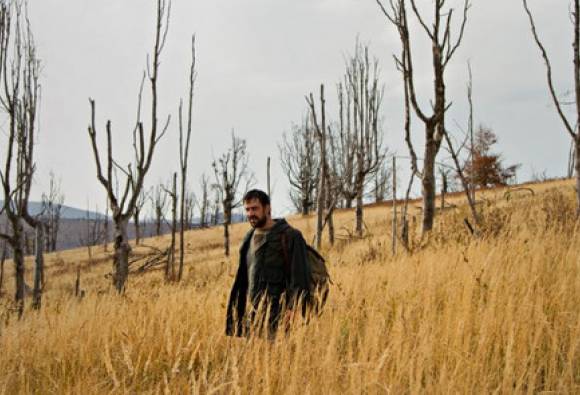 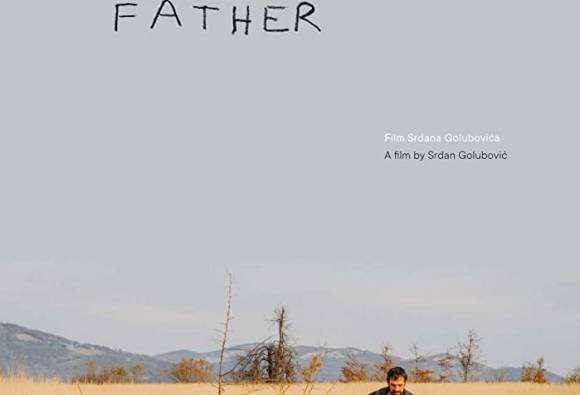 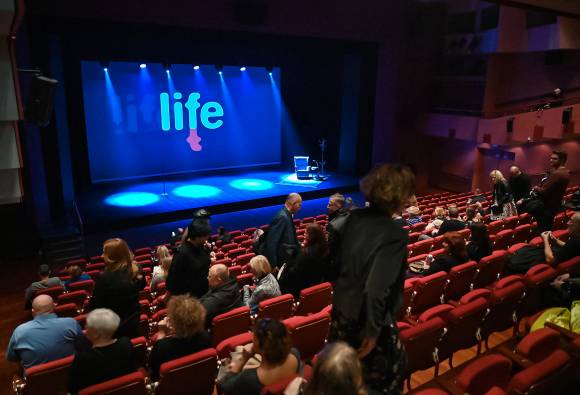