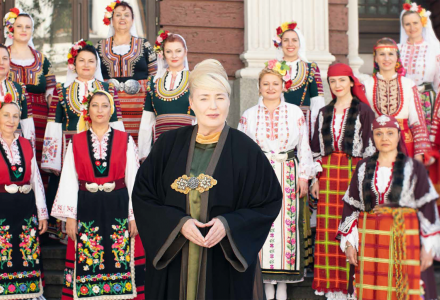 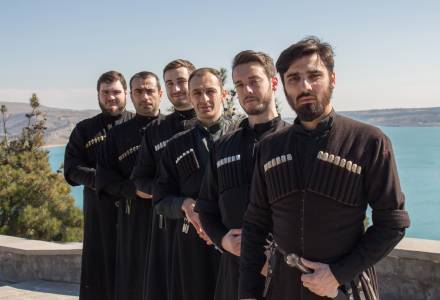 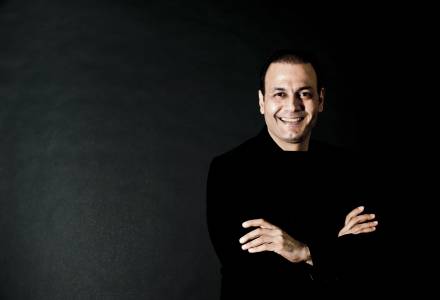 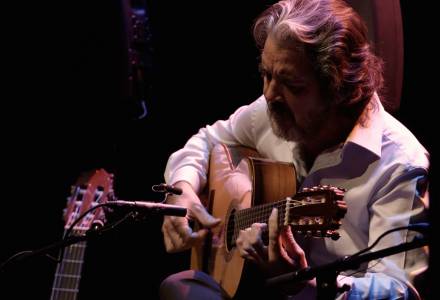 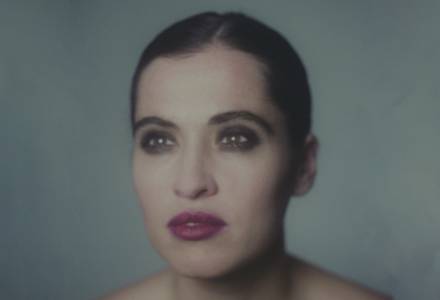 The red thread of the autumn part of the new Music of the World season are exciting and meditative voices deeply embedded in tradition, from Australia and Iran to Georgia and Bulgaria. Virtuoso instrumentalists will open up new musical horizons in the new year; first some of the world’s finest flamenco guitarists, and then an electronic-music show dedicated to trees, which has acquired symbolic meaning in the light of ecological disaster and large-scale destruction of forests in the southern hemisphere. The season’s new feature is the concluding concert that doubles as the gala opening of the 36th Druga godba Festival, and we won’t spoil your surprise by revealing too many names. Our new season starts with the exceptional Lisa Gerrard and The Mystery of the Bulgarian Voices as the first in a line of several unforgettable concert experiences.