Ghorbani’s voice can be tender, subdued and mournful and then rise to exalted improvisatory passages using skilful displays of tahrir, the rapturous yodelling technique of classical Persian singing. Alireza Ghorbani is the custodian of this remarkable voice, one of the most distinctive of the new generation of classical Persian singers. Born 1973 in Tehran, he learnt to recite the Qur’an at an early age, going on to study the tar (lute) and to master the numerous scales of Middle Eastern music.

Since emerging as a singer in the 90s, he has recorded dozens of albums, exploring and interpreting both classical and modern poetry and most recently gaining international recognition with his album of Persian love songs with kamancheh virtuoso Saman Samini. 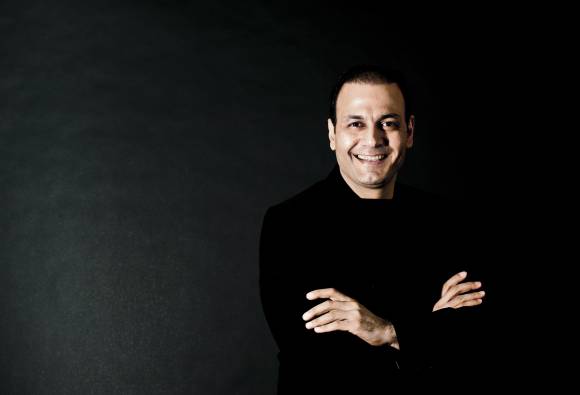 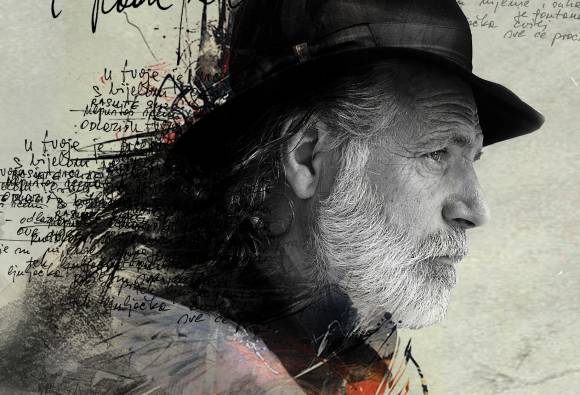 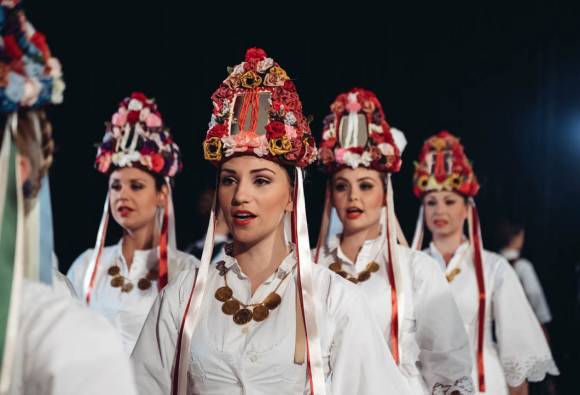