Young Roma Sandokan, known as Sandi, falls in love with Milena, a ‘white’ woman from Medimurje.

Constituting an incredibly diversified amalgam of characters and reflecting the free-floating anxiety of human existence, protagonists of the brilliant novel Gypsy, yet so Beautiful by Kristian Novak populate a fine-spun literary world. Young Roma Sandokan, known as Sandi, falls in love with Milena, a ‘white’ woman from Medimurje. In her late forties and wrongfully dismissed from her job, Milena returns to her native village of Sabolščak to care for her headstrong grandfather. Nuzat, a Kurd from Mosul, leaves his family and flees a war-ravaged country to lead a quiet existence in Calais. Plančić, a PR officer working for the Zagreb police directorate, is assigned field work to cover up a murder that could incite violence and cause a major political scandal. A veteran of the Croatian War of Independence is trying to keep the peace in the village, a policeman nearing his retirement is obsessed with visions resembling those featured in the apocalyptic TV series The Leftovers.

All these anti-heroes are not typical representatives of ethnic or social groups; they are noble people on the margins of society who do not fit the common stereotypes and compassionately dispel the preconceived notions people have of them. The characters’ paths branch off and ultimately unite around a savage murder.

The richly detailed narrative features intricately woven life histories from four cultural milieus. Novak’s novel and its stage adaptation directed by Ivica Buljan offer a complex social and emotional representation of diverse identities. The first identity is white and represents the majority, the second is Roma, the third is the official Croatian represented by the Zagreb authorities, and the fourth identity is migrant, Kurdish. The stage adaptation by Ivor Martinić excellently exploits and realises the novel’s dramatic potential, involving virtually the entire ensemble of the Croatian National Theatre in Zagreb. The adaptation follows the writer’s elaborate style, incorporating elements of crime story, melodrama, documentary material, social drama and pop (sub)culture, which includes songs of the Roma. 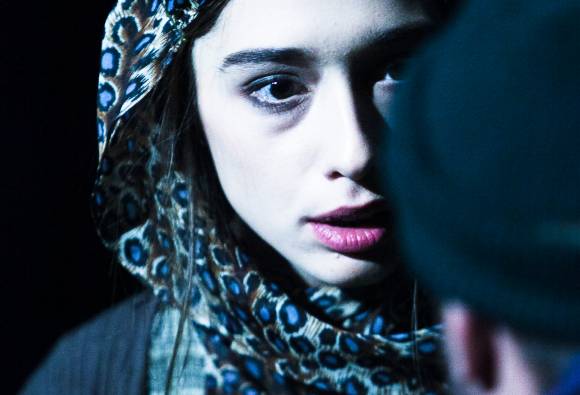 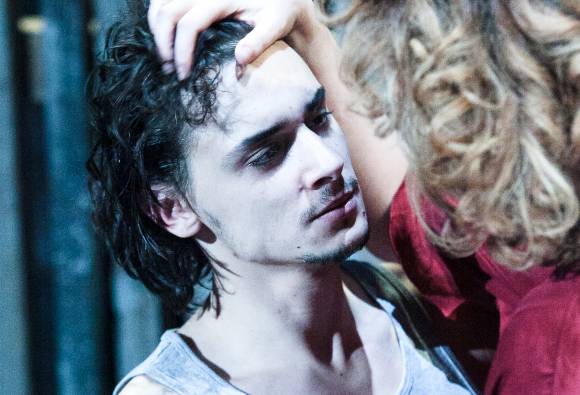 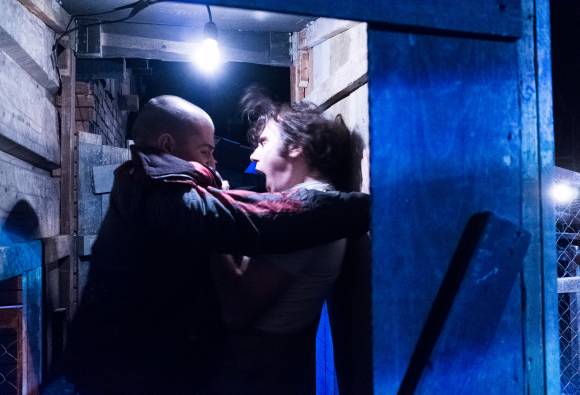 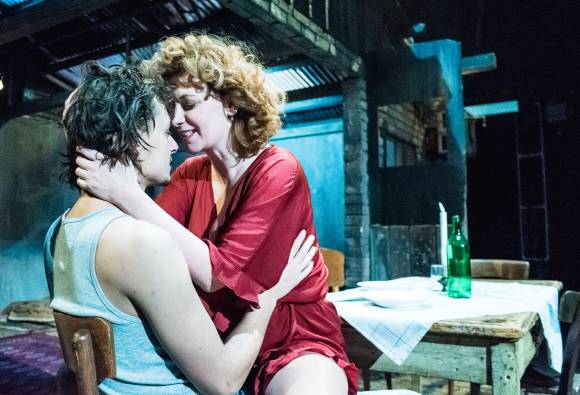 Media sponsor of The Magnificent 7 Series 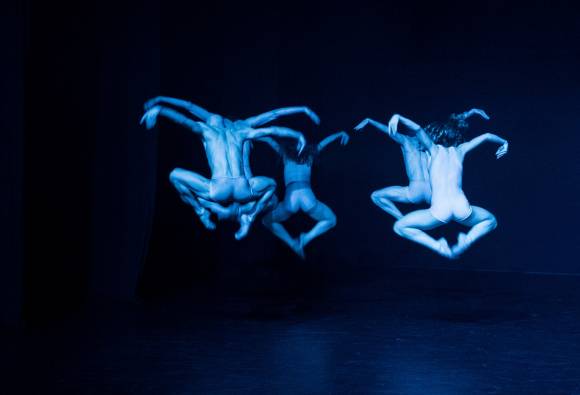 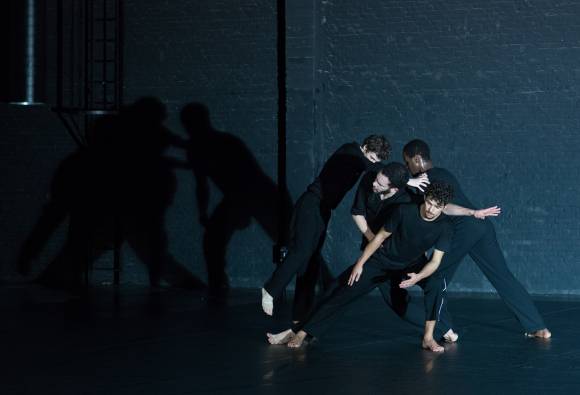