For lovers of theatre, music and dance 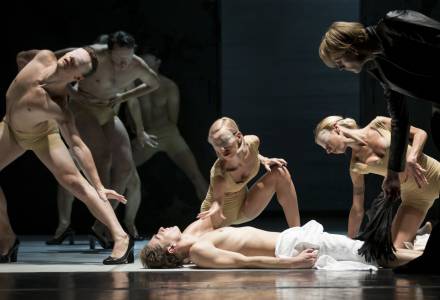 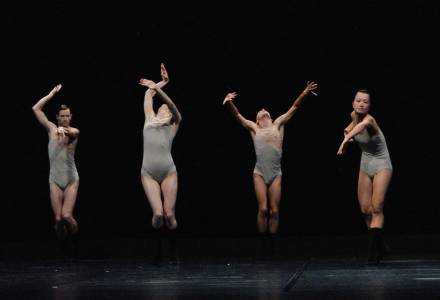 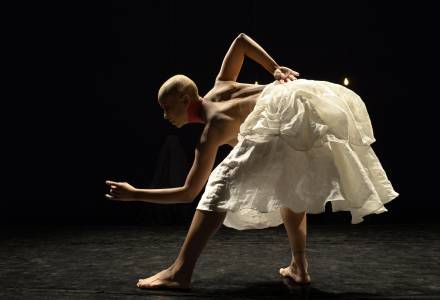 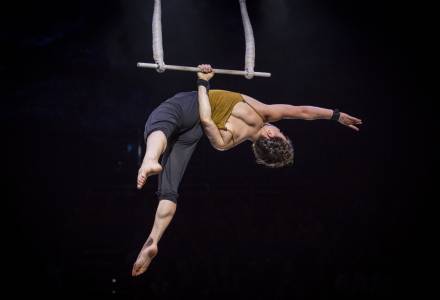 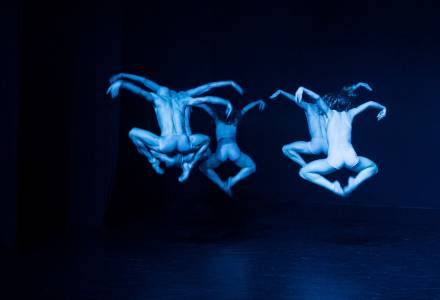 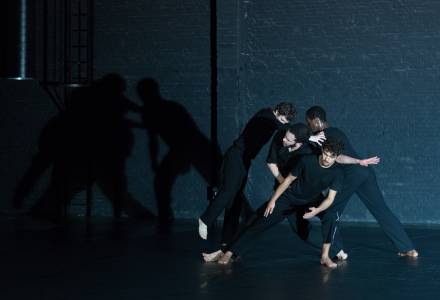 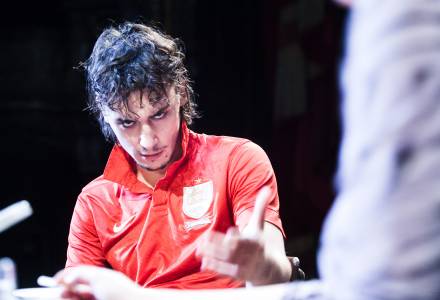 Alike Whilst so Distinctive

Seven is not a large number. However, size is relative and proportional to content. CD’s Theatre and Dance Programme selectors strive to make the content of The Magnificent 7 as rich as possible. Aiming to provide truly memorable experiences in the overwhelming deluge of daily events. We consider The Magnificent 7 to be a series that transcends generic culture. A series of true and lasting value.

L-E-V, an Israeli dance sensation run by Sharon Eyal and Gai Behar since 2006, derives from the creative milieu of the Batsheva Dance Company. Sharon was member of the Company between 1990–2008, and Gai its choreographer in 2005–12. L-E-V rests its creative postulates on the universality of movement, the versatile ability to address diverse motifs, adopting stories, music… Being at home both at a techno club and on operatic stage. Reflecting this versatility, Love Chapter 2 features six outstanding dancers confronting loneliness, the need for closeness, for human contact, longing for love, painful feelings of disappointment, etc. in a collage of different musical genres.

Grupo Corpo is back! Their diptych Dança Sinfônica and Gira provides an insight into the past, the inexhaustible indigenous dance traditions of an Amazonian country, and a look into the present, a gaze that enhances this dance – providing it with the qualities that render Brazil one of the most compelling cultural entities of our day.

CIRCA is much more than simply contemporary circus. This Australian theatre company is at the forefront of the new wave of contemporary performing arts, blending circus virtuosity and dance perfection. Conveying though-provoking human stories, the production Humans enchants young and old alike.

Thomas Mann termed his novella as a “tragedy of devaluation”. A SNG Maribor Ballet co-production, choreographed by Valentina Turcu, Death in Venice paints a deeply sensitive portrayal of a man overwhelmed by the invisible forces of love, Eros, and the destructive Thanatos – chaotic forces that no one can escape.

Emio Greco and Pieter C. Scholten form the creative duo of the Ballet National de Marseille. Featuring a children’s choir, their dance show is based on Gustav Mahler’s Kindertotenlieder (Songs on the Death of Children). Actually, they have created two separate productions that are touring across Europe. Nevertheless, Ljubljana will be the exclusive venue for a double-bill of Appearance and Disappearance.

A Love Supreme is an album by a great jazz musician, saxophonist John Coltrane. It is also a legendary 2005 show by the celebrated choreographer Anna Terese de Keersmaeker and her group Rosas. And legendary things are worth reprising. Revived last August, A Love Supreme – blending Coltrane’s full album and an improvised dance composition featuring four brilliant dancers – takes an extemporaneous form. A form that is invariably unique and unequalled.

And, finally, a reversal of genres: Črna mati zemla was last Croatian theatre season’s runaway success. This season’s greatest hit is Gypsy, yet so Beautiful (Ciganin, ali najljepši). Both productions were based on novels by Kristian Novak, whose books draw a vivid portrait of contemporary schizophrenic society, depicting the outsiders, outcasts, the marginalised, and incorporating personal dramas, reflections of war… The production, involving virtually the entire ensemble of the Croatian National Theatre in Zagreb, was directed by Ivica Buljan.

The Magnificent 7 events share a common feature – great artistic vision. Lucid, charismatic, idiosyncratic. A greatness common to all whilst individually so unique.