Jure Pukl & Urška Centa: On the Verge of the Invisible

Jure Pukl and Urška Centa are embarking on their synergetic creative partnership with a project that blends electronic and acoustic music with dance and its sound. Their point of departure are the depths of the relationship between movement and sound in space. Navigating these expanses, they generate a series of sensations, forms and atmospheres that are tactile and genuine while remaining mysterious and invisible.

Jure Pukl & Urška Centa: On the Verge of the Invisible

12,00 EUR* * EUR for younger than 25 and older than 65, as well as pensioners, discounted prices for the lowest seat category 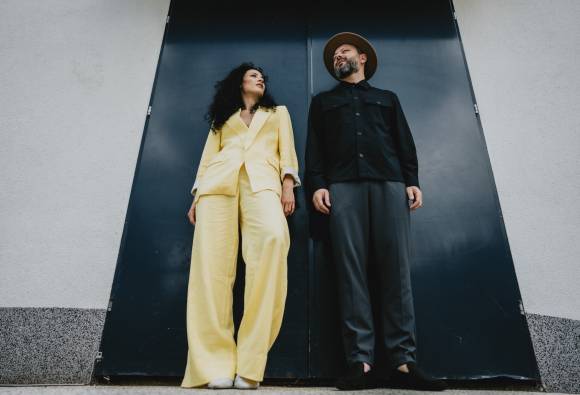 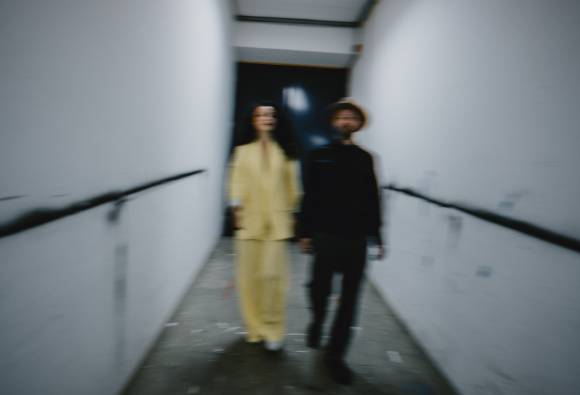 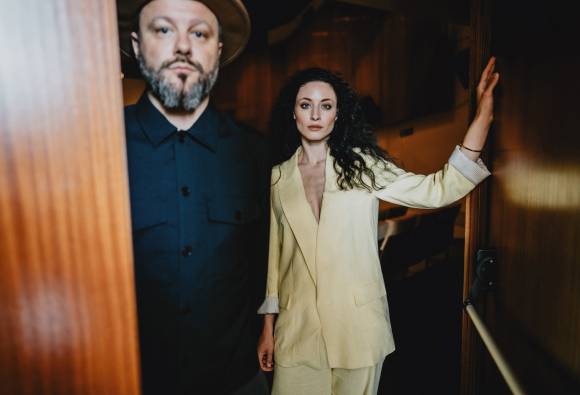 8,00 EUR* * EUR for younger than 25 and older than 65, as well as pensioners, discounted prices for the lowest seat category

In cooperation with the New Music Forum

An estimated 8.7 million species populate planet Earth today. We, humans, are the only representatives of at least eight other human species that existed with us 300,000 years ago. Due to our imperative of progress, we are in the process of wiping out one species after another, making us, humans, the dominant species on this planet. In this Design+Science Summer School, we will explore the three aspects of the emerging human monoculture: relationships within our species and their consequences, especially in the fields of architecture and urban design, ecological impact on our interactions with nature and other living beings, and finally our interaction with technology and artificial systems. We are here to live together, not just to coexist, don't you think? 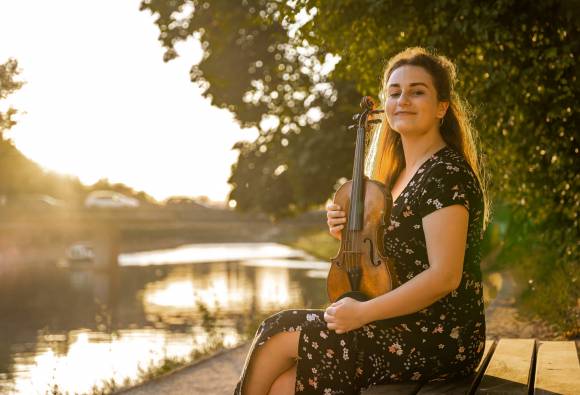 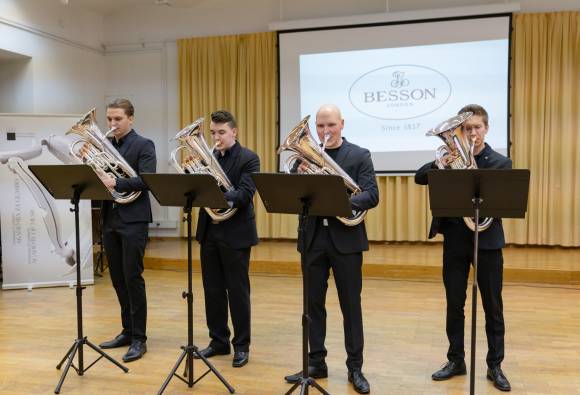 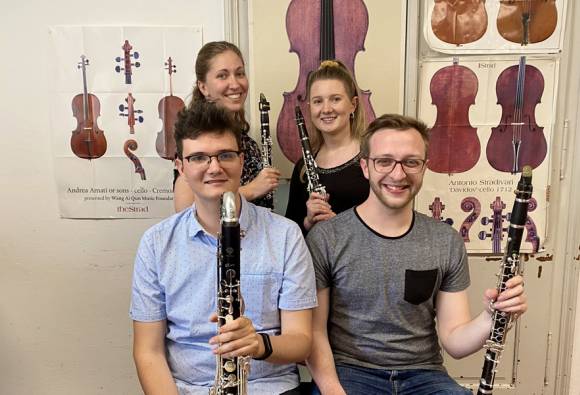 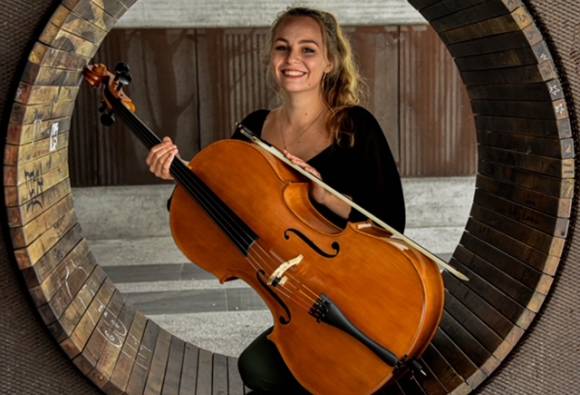 In 2017, Norwegian experimental guitarist Kim Myhr released the album You | Me. It won widespread praise from the international press, including BBC Late Junction, Mojo, and The Guardian. A critic for The Guardian wrote that Kim Myhr “is a master of slow-morphing rhythms and sun-dappled textures that seem to glow from the inside,” and found parallels to his music in both the 1960s psych-folk vibe and works by minimalist composers such as Steve Reich, Terry Riley or Julius Eastman.
The work was also nominated for the Nordic Music Prize. Its follow-up, Sympathetic Magic, is scheduled for release this August on Hubro. The new album was written during last year's lockdown and is a tribute to collective rituals and gatherings. According to the composer himself, it is his most ambitious and personal music to date.

The number of international musicians the guitarist Samo Šalamon has worked with is hugely impressive (Paul McCandless, Michel Godard, Tony Malaby, Tim Berne, Gerald Cleaver, Dominique Pifarely, Stefano Battaglia, Christian Lillinger...). The same applies to his discography, with more than forty titles in two decades. He has added three more titles to the list this year alone (until April), including the double album Dolphyology, on which Šalamon plays the legendary saxophonist’s works on the 6- and 12-string guitars. According to the guitarist, he “approached Dolphy's work either along the lines of free improvisation or by following harmonic structures” while seeking to “mentally free himself from the burden of playing the great legacy of solo guitar and, of course, Dolphy himself.”

Although a young pianist just starting out on his promising professional career, Miha Gantar reveals undoubted artistic talent that makes him stand out among his peers. After studying for a spell at The New School in New York, he returned to Europe, more accurately, to the Netherlands, where he continued his work, both playing concerts and recording with celebrated names in new jazz and free performance. What's more, for his debut album he has leapfrogged the ranks and negotiated a release of a box of five albums with Clean Feed. We’ve never seen anything like this before! Such impressive credentials cannot be ignored, so we have offered space for the young artist to present part of this extensive work live at three different concerts. Miha Gantar thus returns to the Jazz Festival Ljubljana, but as a more mature musician whose vision is not a gradual emergence, but an immediate demonstration of all the potentials and ideas of this young and ambitious artist. It takes courage and determination, qualities that have been badly missed so far. May his music blossom forth also before the Jazz Festival audiences. More than a project, Solo for an author is a long-term research and creative process, an infinitely changing expansiveness, a way of life. In this process, Gantar creates, develops, examines and transfigures his own sound code, the nucleus of his aesthetics, the pillar supporting all other processes and his works. A special place in this universe is allocated to exploring the origins of the composer’s creativity in an in-depth relationship with his instrument, developing the artistic discipline whilst striving for virtuosity. Innovation as a link between tradition and modernity – evolution through practice; a fundamental guideline that lends substance to the featured works.