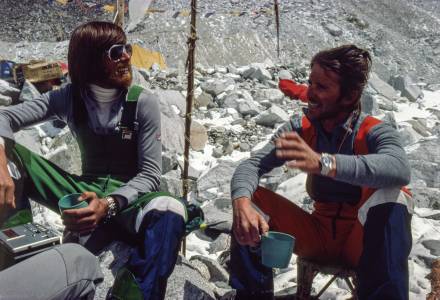 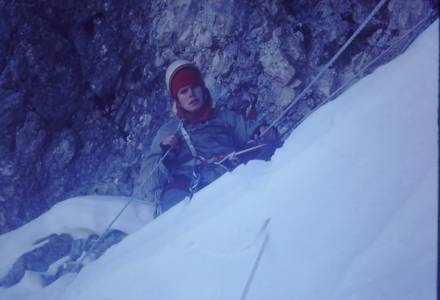 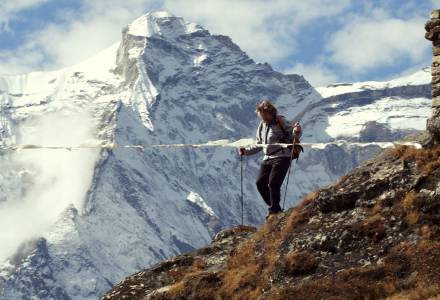 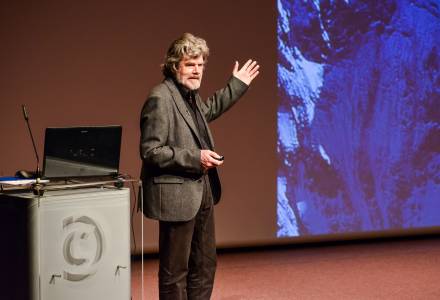 Acclaimed as one of the finest mountaineers of our time, Reinhold Messner (b. 1944) is also the most prominent and charismatic of all climbers. He is renowned for his pioneering and difficult ascents of the world’s highest peaks. He was the first to climb Mount Everest, without the use of contained oxygen for breathing. He was the first person to climb all 14 of the world’s mountains that exceed an elevation of 8,000 metres. He is the author of several books and has founded a museum (The Messner Mountain Museum). Over the recent years, Messner has also made several documentaries. He served one term in the European Parliament, where he mainly championed environmental issues.

His life mottos are the courage to venture into the unknown, often even the impossible, while at the same time mastering the art of self-restraint; according to Messner, mountaineering is not about achieving an aim through power, but achieving a state of mind that leads to this aim. When Messner first appeared at Cankarjev dom in 2016, his friend Viki Grošelj introduced his as “a man who has seen further, reached higher and perceived deeper than anyone else. A man who not only developed and justified but also realised his revolutionary ideas.”

On his world tour, Reinhold Messner will visit countries with strong mountaineering communities to share his views and experiences. Within the context of The Last Expedition festival, which opens at Cankarjev dom, the charismatic Reinhold Messner will reveal himself as a mountaineer, adventurer, narrator and filmmaker. Some of his documentaries will be screened and accompanied with short lectures (in Linhart Hall). In the context of the main lecture in the Gallus Hall, Messner will present the historical and philosophical aspects of his lifelong achievements. These are his final public appearances.


The lectures will be presented in English with simultaneous translation into Slovenian.