A documentary film based on a true story. Nepal, 1979. The 6,828-metre "Ama Dablam", regarded as a holy mountain in Nepal, was the scene of a momentous and spectacular rescue mission. A New Zealand expedition, under the leadership of Peter Hillary, finds themselves in an almost hopeless situation. Reinhold Messner discovers the New Zealanders in distress. In a unique display of camaraderie, Reinhold's group put their own lives on the line to rescue their fellow climbers. The documentary recounts the events in a new light, combining archive footage, re-enactment and interviews with Reinhold Messner and those who accompanied him at the time.

The lecture will be presented in English with simultaneous translation into Slovenian. 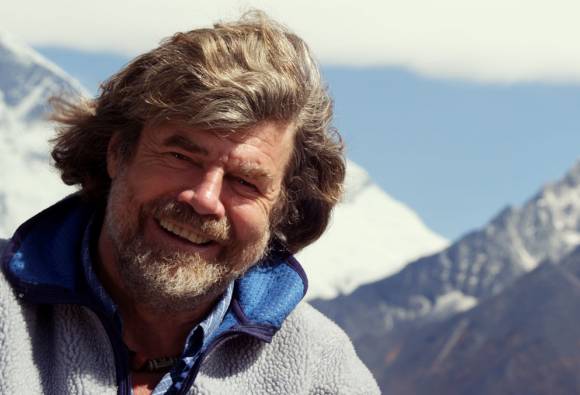 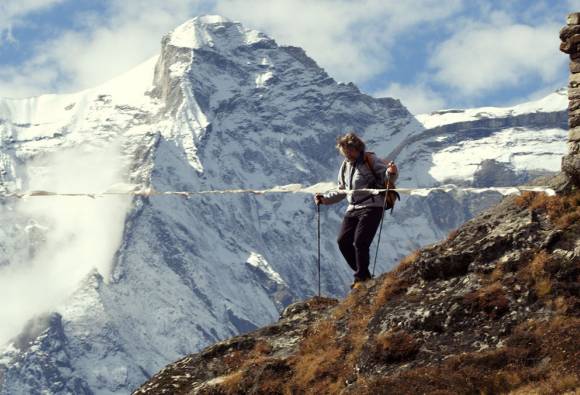 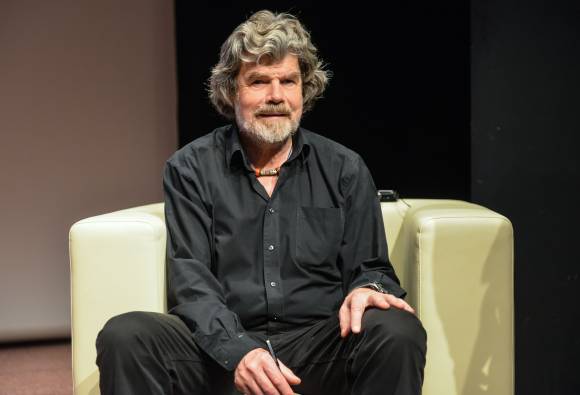 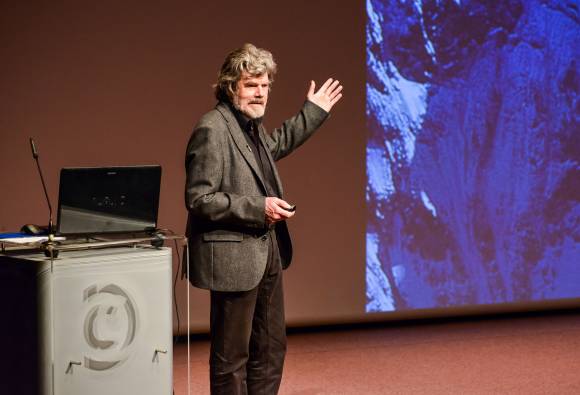