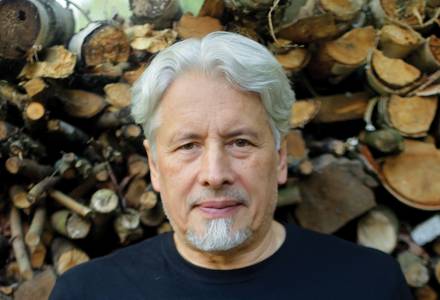 Vladimir Sorokin: Day of the Oprichnik 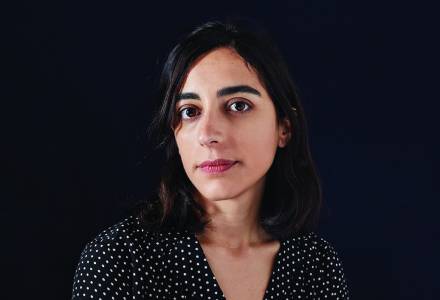 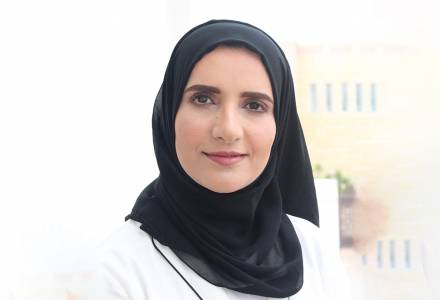 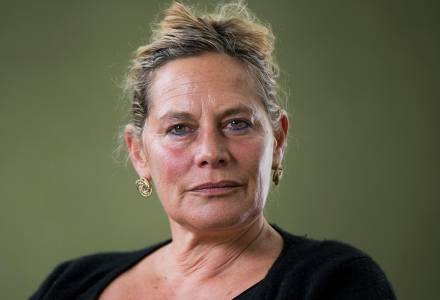 Deborah Levy: The Man Who Saw Everything 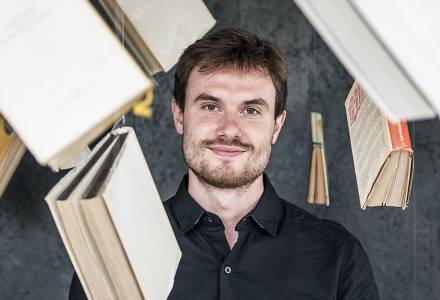 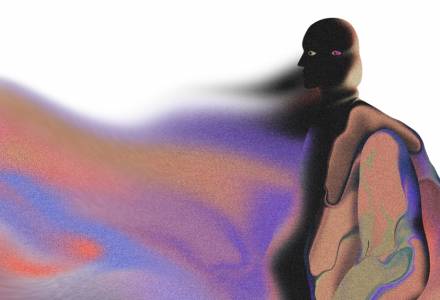 Slovenia's main book festival produced by the Beletrina Publishing House in collaboration with Cankarjev dom, the Fabula Literature Festival brings together world-class authors. The Festival’s programme, focused on hosting top international writers, translating their works into Slovenian and establishing live contact between international literature and Slovenian audiences, also raises topical socio-critical issues and addresses contemporary challenges. In 2021, due to the changes to our way of life, Fabula will be held outside its traditional timeframe, between 8 May and 6 June 2021, directing focus on today’s realities under the slogan Future=Privilege? The opening event, the talk with the Russian author Vladimir Sorokin, will be held in early May at Cankarjev dom. Other featured authors are award-winning British writer Deborah Levy and the distinguished Arab writer Jokha Alharthi, winner of the Man Booker International Prize, Czech writer Marek Šindelka and Italian author Claudia Durastanti. The Fabula Hub programme includes Enis Maci, one of the most promising young German writers.

Vladimir Sorokin (1955) is one of Russia’s finest and most celebrated contemporary writers. His works fuse postmodernist fiction with elements of dystopia, satire and Soviet motifs. A recipient of the most prestigious Russian literary prizes, he was shortlisted for the Man Booker International Prize.

Claudia Durastanti (1984), a writer and translator from English, is considered one of the most accomplished contemporary Italian authors. Her first novel, Un giorno verro a lanciare sassi alla tua finestra, won the Mondello Giovani Award. La Straniera (The Stranger, 2019) was shortlisted for The Strega Prize, Italy's most prestigious literary award –, and has been translated into fifteen languages.

Jokha Alharthi (1978) published two collections of short stories and three novels. She rose to international prominence with Celestial Bodies, a novel that won the Man Booker International Prize in 2019. She obtained a PhD in classical Arabic literature from Edinburgh University and is currently an associate professor at Sultan Qaboos University in the Muscat Governorate.

Deborah Levy (1959) is one of UK’s most prominent contemporary writers and playwrights, and one of the great thinkers of our time. Her masterful autobiography in the making, Things I Don't Want to Know, The Cost of Living, is regarded as a ground-breaking work of autofiction and a major essayistic accomplishment. Her novels have received several nominations for the Man Booker Prize, including The Man Who Saw Everything (2019).

Marek Šindelka (1984) is one of the Czech Republic’s leading young authors. His multi-award-winning work has been translated into several languages. His style combines precise language, convincing narrative and a great flair for involving the readers.

Enis Maci (1993) is one of the most promising young writers. Her play Mitwisser, which premiered at Vienna’s Schauspielhaus, won the 2017 Hans Gratzer scholarship. The play Wüst was staged at the Bremen Theatre. She is the writer-in-residence of the National Theatre in Mannheim and has been awarded a cultural residency at Istanbul’s Tarabya Cultural Academy and the Aurora Villa in Los Angeles for 2021.