Literature and Humanities
Fabula 2021
Past event

This year’s theoretical centre of the festival will focus on two interconnected, but topically diametrically opposed events. The starting point for the event Disintegrated Countries, Dissolving Communities? relates to the 30th anniversary of the disintegration of two federations that shaped the twentieth century’s political, social, and cultural histories: Yugoslavia and the Soviet Union. What awaited the countries after the dissolution? Did this community ever actually exist or has it always been nothing more than an ideological construct? How solid should a community be to survive? German philosopher, sociologist, and historian Karl Schlögel and Slovenian historian Jože Pirjevec will be seeking answers to these questions.

Jože Pirjevec, PhD (1940), lecturer on history in Slovenia and Italy, began his academic career by exploring the connections between the Italian Risorgimento and South Slavs during the March Revolution; in 1971, he began teaching the History of Eastern Europe at the Faculty of Political Science in Pisa, later continuing his lecturing in Trieste and Padova. He received his doctorate from the University in Ljubljana with a dissertation on Niccolo Tommaseo. Since 1980, he has concentrated his research on the history of Yugoslavia, the Yugoslav war, as well as the history of Slovenians in Italy. His extensive bibliography spans over 200 units in different languages. He was also president of the Slovene National and Study Library in Trieste for seventeen years, as well as the president of the board of the Slovene Civic Theatre in Trieste between 1987 and 1991, and has been a full member of the Slovenian Academy of Sciences and Arts since 2009.

Karl Schlögel, PhD (1948), German historian, studied philosophy, sociology, Eastern European history, and Slavic languages in Berlin, Moscow, and Leningrad. He taught the History of Eastern Europe at the European University Viadrina in Frankfurt (Oder). He studies social relations in modern-day Russia, the history of Stalinism, the Russian diaspora, and dissident movements. He has received numerous accolades for his work (numerous scientific publications and monographs), including the Leipzig Book Award for European Understanding (2006) and the Prize of the Historisches Kolleg (2016).

The issue of the Razpotja magazine that was created in collaboration with the Fabula Festival and Cankarjev dom for this year’s festival focus will also be available at the festival event.

The event has been postponed to September due to the pandemic and current measures against the spread of COVID-19, which do not allow live events with a larger audience presence. 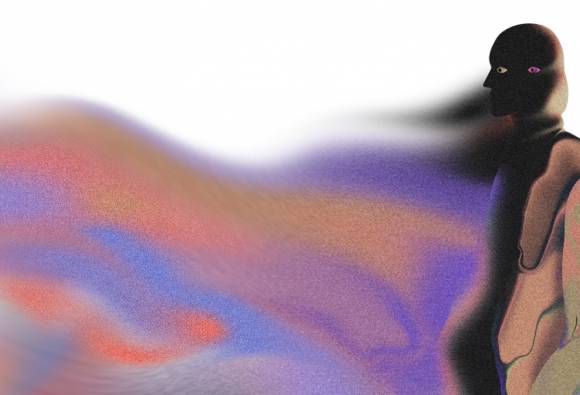