Theatre and Dance
Event by other organiser
Past event

Cankarjev dom Theatre and Dance I Am.

This year marks the 70th anniversary of ŽKUD Tine Rožanc Folklore Group and its activity aimed at celebrating the national folklore heritage. To honour this milestone the group is preparing a jubilant performance titled Sem. - I am. in English.

The performance brings together more than a hundred performers including three generations of dancers and the diverse line-up of musicians of the ŽKUD Tine Rožanc Folklore Group who will be joined by the vocal music group Katice.

The group decided to title the performance Sem., since it places being as such at the forefront as well as intertwining it with the symbolic nature of the circle and spinning. Records regarding special and distinct practices, which were performed at milestones related to life and calendar year as such, were an important source of inspiration for the creators of the main theme of the performance Sem., as well as different records regarding dance culture and various types of rotation, which were associated with special meanings. The stage is going to abound in wielding swords, rumbling masks and for a moment only the possibility of looking beyond the veil covering the afterlife shall present itself. All this is going to coincide with the tale expressed by a pair of soloists.

The main creators of the performance are young Slovenian choreographers, musicians and costume designers who constructed the performance together with director Jan Bilodjerič. The theme presented in the performance is unusual and unique in the sphere of Slovenian folklore and it shall definitely offer a rewarding experience to the viewer. Artistic genres which are typically found within folklore will be enriched with light effects, sound effects and elements from modern multimedia. The President of the Republic of Slovenia, Borut Pahor, recognised the special value of the jubilant performance Sem. and granted it his honourable patronage. 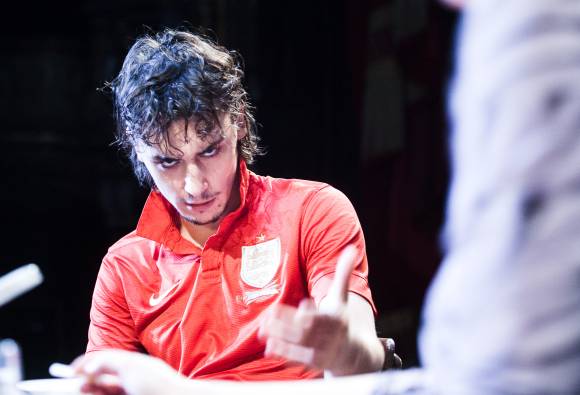 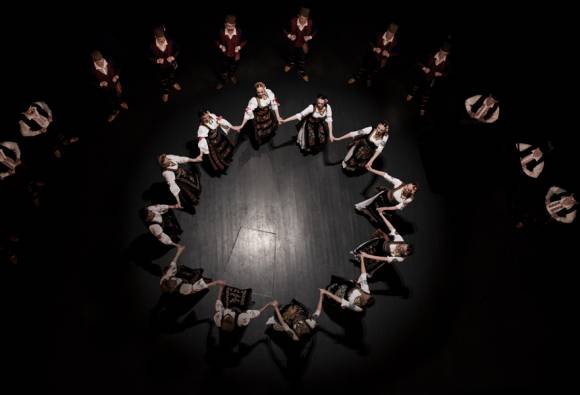