Lina, a young, truthful and haunting voice, and Raül Refree, a musical genius from Barcelona, whose productions range from flamenco (he has done astonishing duo albums with Rosálía and Sílvia Pérez Cruz) to avant-garde rock, are updating traditional Portuguese fado for the 21st century. Without any tricks or filters, but with a unique electronic approach and a focus on underlining fado’s universal condition. A close student of Amália Rodrigues’s work, Lina selected some timeless classics from the Diva’s repertoire, which served as a basis for the exploration that discarded all instrumental dogmas of fado. Lina sounds as if she is part of the history, listening to divas’ voices echoing in the side streets of her imagination. The duo’s debut album was released to rave reviews on Glitterbeat. Magical and timeless.


The 2021-22 Glasbe sveta season subscription can be taken out/renewed until 28 September. Customers who buy the subscription by 12 September are entitled to a free Birds on a Wire concert.

The concert was initially scheduled for 5 March, postponed to 29 June 2021. The tickets remain valid for the new date (no changes necessary). Ticket holders are entitled to a refund (please send your requests to vstopnice@cd-cc.si).

12,00 EUR * 12* EUR for younger than 25 and older than 65, as well as pensioners, discounted prices for the lowest seat category 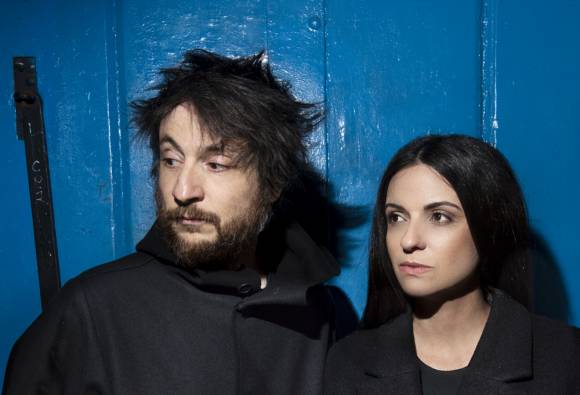 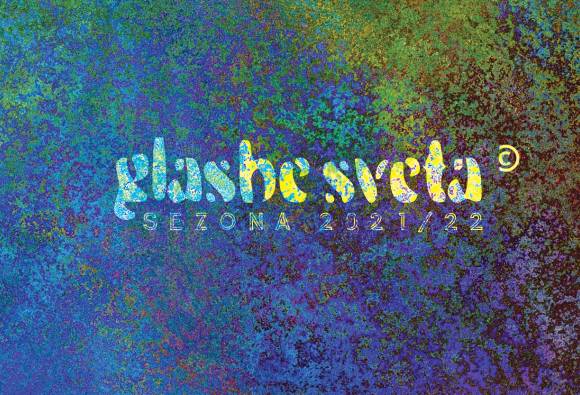 Music of the World Season Series