Slovenian singer, songwriter and musician Jure Lesar was the driving force behind Eskobars, a band with which he released the albums “Eskobars” and “Ni dovolj”. After the group disbanded, Jure began his own music career with the album "Zemljin sin", which was released in 2018. Conveying a clear message of the importance of individual differences, hope and the salvation of a person going through a dark period, Jure Lesar’s music speaks to us with an evocative power, connecting us to our own inner worlds. Announcing the release of his forthcoming album, Jure Lesar’s acoustic concert will feature a blend of his old and new songs. He will be joined on stage by Denis Horvat. 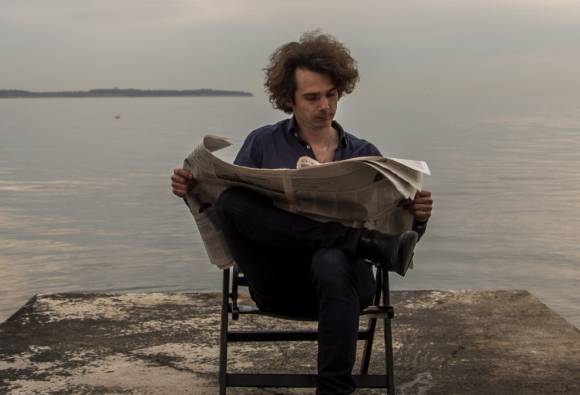 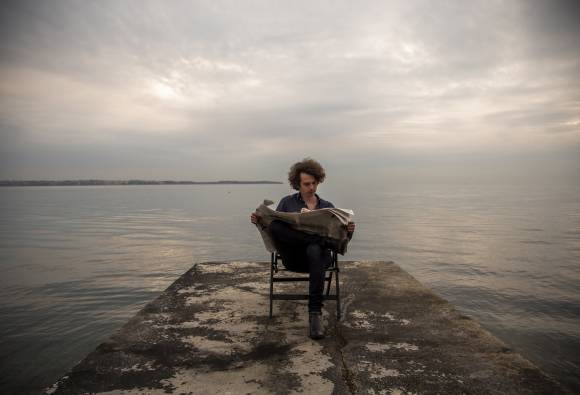 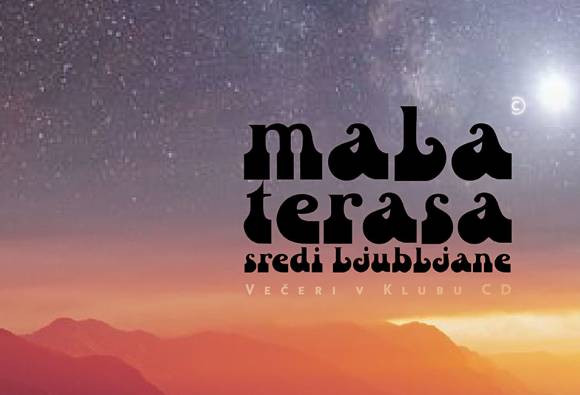