Il Pomo d'Oro (2012) is a rising star in the world of historical performance. The ensemble has gained renown for its authentic and dynamic interpretations of operas and instrumental works from the Baroque and Classical periods. All well-known specialists, ensemble members are distinguished figures in the field of historical performance practice, enchanting the audiences with stylistic consistency, finesse, virtuosity and total artistic dedication. Since 2016, the ensemble’s Chief Conductor has been Maxim Emelyanychev (1988). Award-winner of numerous international competitions, Emelyanychev is hailed for his charismatic and compelling stage presence and technical prowess.
The ensemble is touring with a concert staging of Handel’s opera Serse. Paying a return visit to Ljubljana, countertenor virtuoso Franco Fagioli will sing the title role. Fagioli possesses the prerequisite combination of technical agility, musicality, tonal variety and vocal range required to triumph in works that leave many other countertenors perplexed. He will share the stage with a charismatic mezzosoprano, Vivica Genaux, proficient interpreter of the Baroque repertoire, Inga Kalna; promising soprano Francesca Aspromonte; outstanding interpreter of period repertoire, Andreas Wolf; contralto with a warm timbre, Delphine Galou, and baritone Biagio Pizzuti, who will record his featured role for a Deutsche Grammophone release.

With a view to enhancing the acoustic experience, the concert will be held on the proscenium, in front of the safety curtain. The performance’s running time is 3 hours 20 mins, including an interval. Beginning at 19.00 and concluding at approx. 22.20.

Violating the decorum by mixing the genres of opera seria and opera buffa, Serse’s first production was a complete failure. Today, Serse is Handel’s most popular opera with modern audiences. 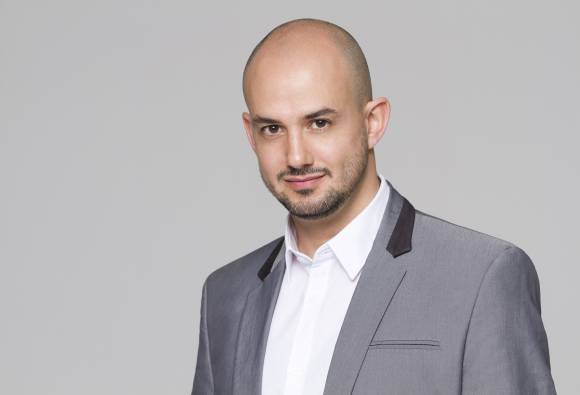