An exhibition of jazz posters by graphic designer Ajna Zlatar is on view within the framework of the 61st Jazz Festival Ljubljana.

Over the past several years, Zlatar has developed a successful creative partnership with the international music festival Jazz Fest Sarajevo and the Gramofon label. The exhibition gives an overview of Zlatar’s graphic solutions for festival posters and design concepts for album covers by Amira Medunjanin (“Zumra” and “Amira Live”), Sikter and Validna Legitimacija, to name but a few.
“Music evokes special feelings that I seek to visualise by creating occasionally somewhat romantic and other times multifaceted designs that must at the same time correspond to the festival’s or album’s programme concept, but their common denominator is invariably – the joy of great music,” explains Ajna.

The Jazz Fest Sarajevo posters – designed mostly by Ajna – have been attracting public attention for over two decades. Several of these works have won prestigious international awards recognizing professional achievement.

Ajna Zlatar obtained education in Sarajevo and Milan. Since the 1990s she has made a name for herself as an art director and freelance graphic designer. She is recipient of numerous awards for her advertising campaigns and an Epica Award for design – Europe's prize rewarding outstanding creativity. Zlatar has exhibited in Italy and Bosnia and Herzegovina. She lives in Sarajevo. 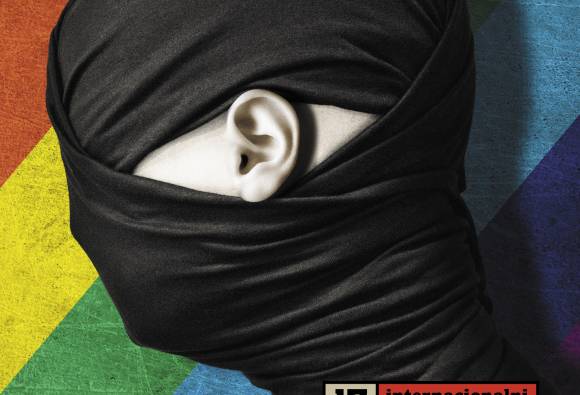 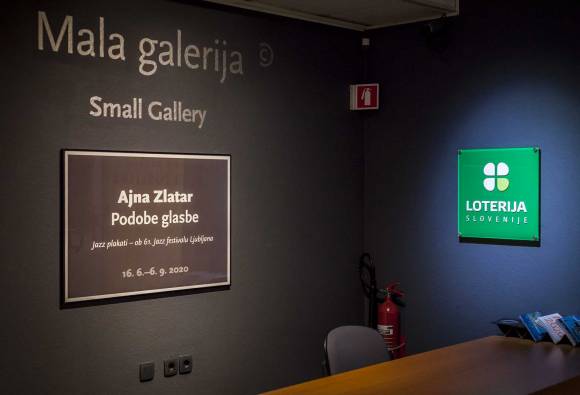 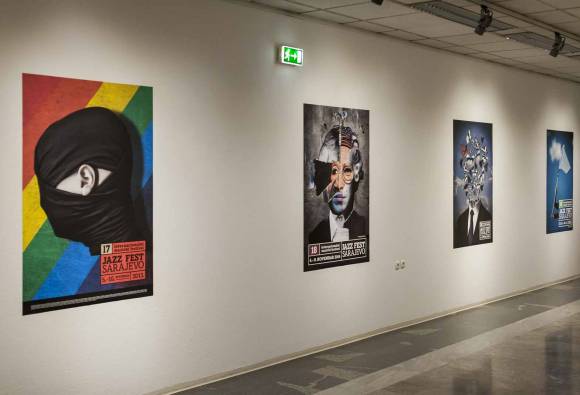 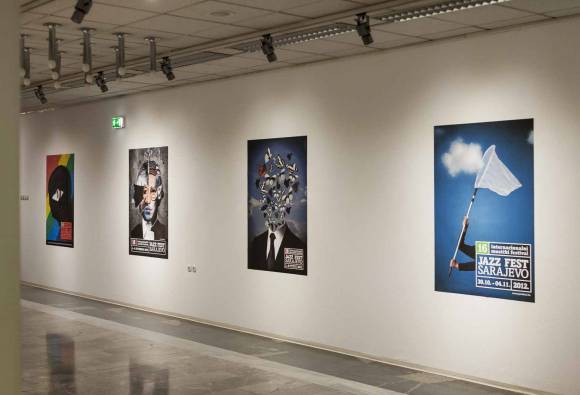 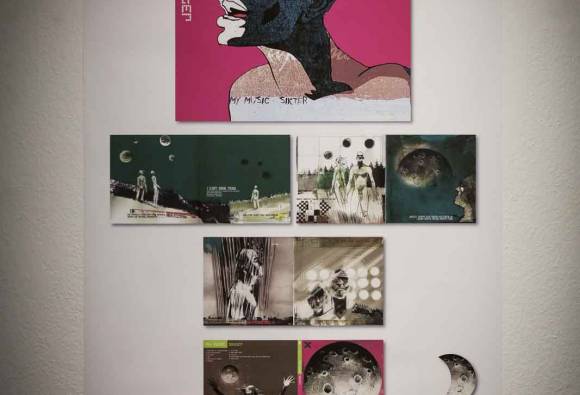 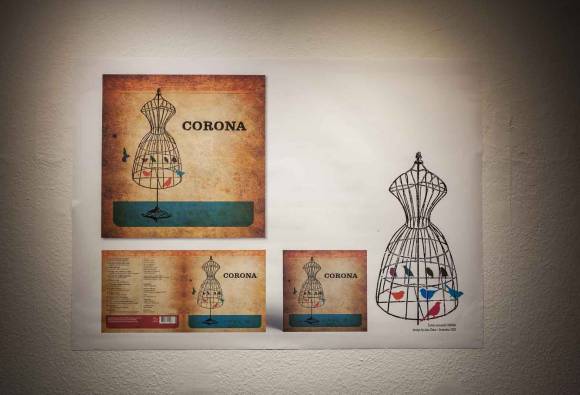 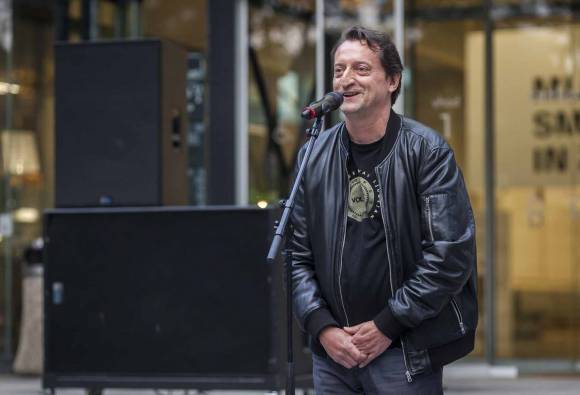 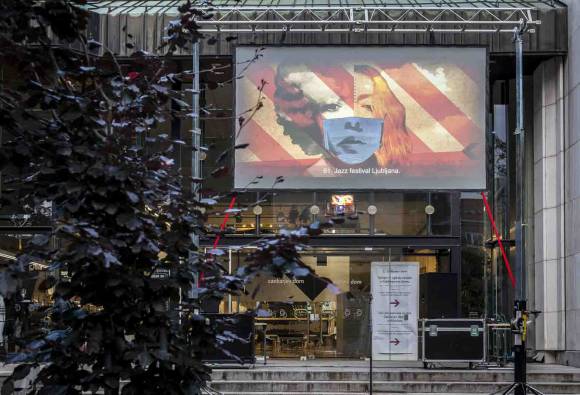 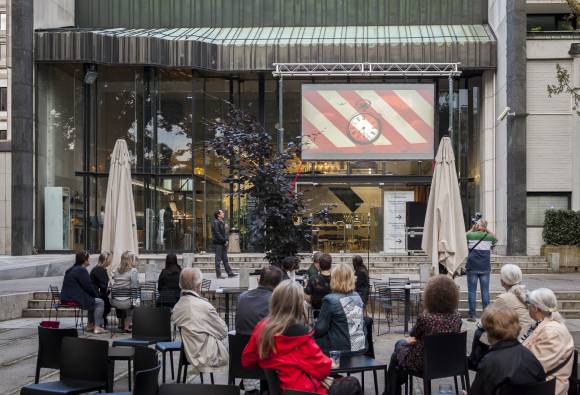 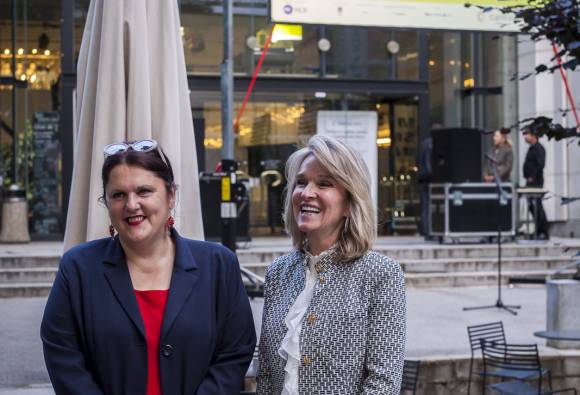 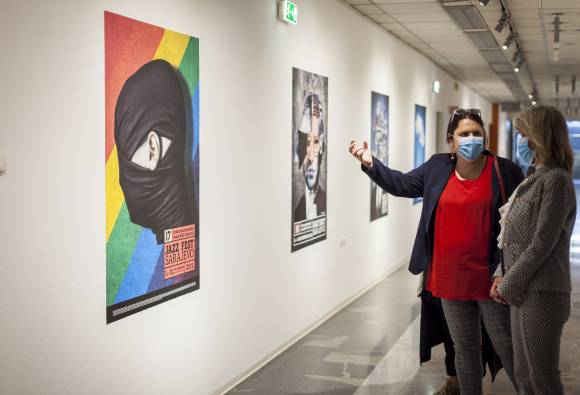 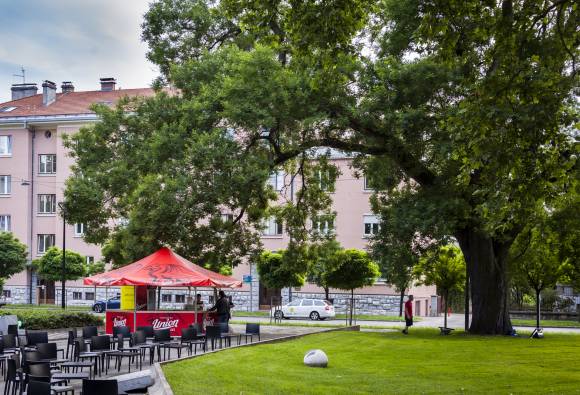 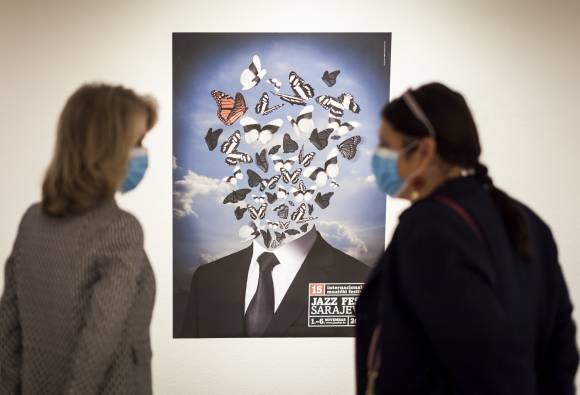 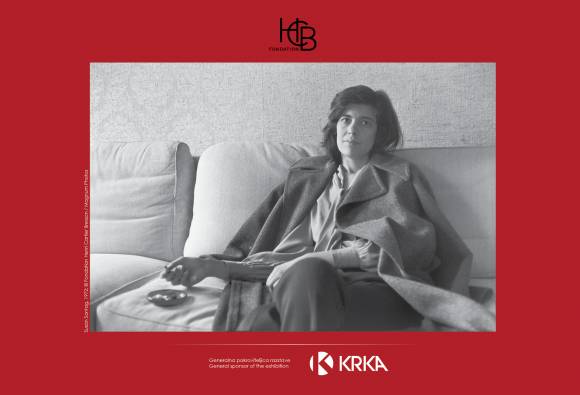 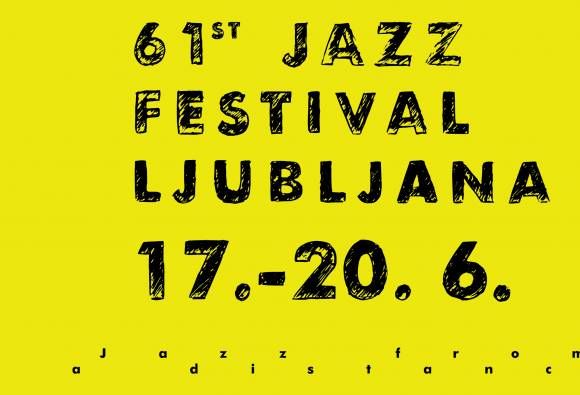