A Love Supreme, a dance quartet created by Salva Sanchis and Anne Teresa De Keersmaeker, is based on John Coltrane’s eponymous album. This collaboration, started in 2005, constitutes a meeting between two choreographers who share the same fascination for an iconic piece of music, A Love Supreme. Moreover, this is De Keersmaeker’s first project that treads the unpredictable ground of dance improvisation.

For this 2017 version, featuring an added prelude, revised choreography, new costumes and lighting design, Sanchis and De Keersmaeker rewrote their 2005 piece to be danced by four young, male dancers. Their energetic interpretation embodies and mirrors the continued vitality of Coltrane’s music, whilst heralding the freedom and choreographic challenge provided by music.

Anne Teresa de Keersmaeker
In 1980, after studying dance at Mudra School in Brussels and Tisch School of the Arts in New York, Anne Teresa De Keersmaeker (b. 1960) created Asch, her first choreographic work. Two years later came the premiere of Fase, Four Movements to the Music of Steve Reich. De Keersmaeker established the dance company Rosas in Brussels in 1983, while creating the work Rosas danst Rosas. Since these breakthrough pieces, her choreography has been grounded in a rigorous and prolific exploration of the relationship between dance and music. She has created with Rosas a wide-ranging body of work engaging the musical structures and scores of several periods, from early music to contemporary and popular idioms. Her choreographic practice also draws formal principles from geometry, numerical patterns, the natural world, and social structures to offer a unique perspective on the body’s articulation in space and time. In 1995 De Keersmaeker established the school P.A.R.T.S. (Performing Arts Research and Training Studios) in Brussels in association with De Munt/La Monnaie.

Salva Sanchis
Salva Sanchis (Catalonia, 1974) moved to Belgium in 1995  to study at P.A.R.T.S., where he graduated among the first generation of students of the school. There he created several solos and group pieces. Since his graduation project Less than a moment (1998), he has produced over twenty full evening pieces, developing a body of work that is characterised by the dialogue between improvisation and set vocabulary, often with an outspoken link to music. His latest creation, which is currently on tour across Europe, is Radical Light (2016), a piece for five dancers. In 2003 Salva joined Rosas as a freelance dancer for the production Bitches Brew / Tacoma Narrows. This led to a choreographic collaboration with Anne Teresa De Keersmaeker that resulted in the projects Desh (2004) and A Love Supreme (2005), co-signed by both choreographers. 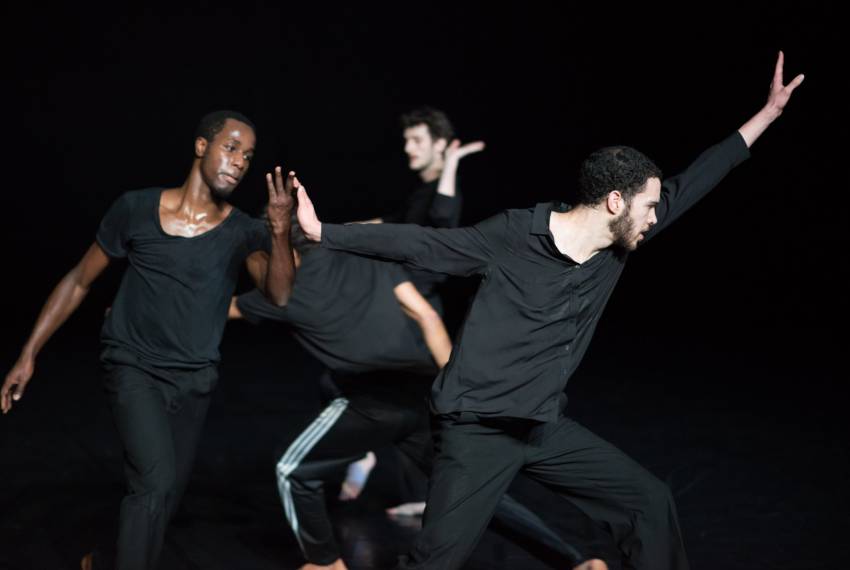 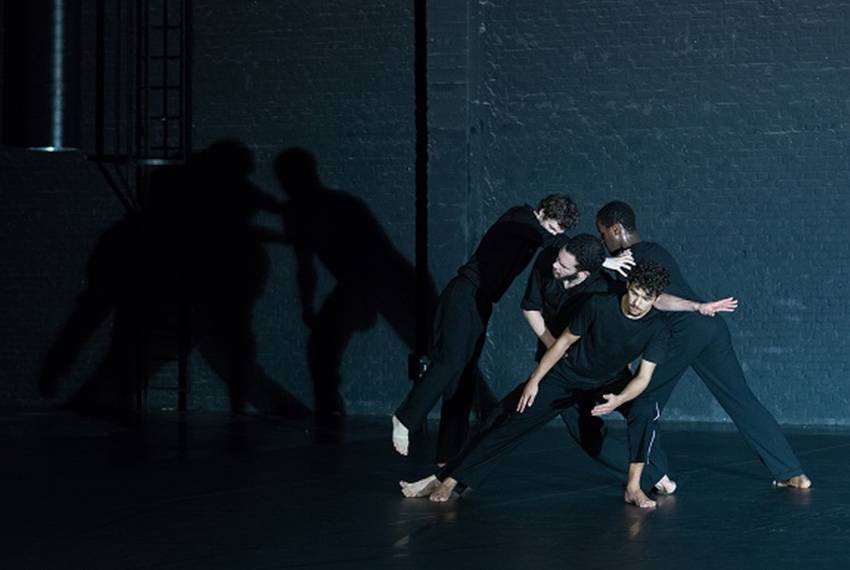 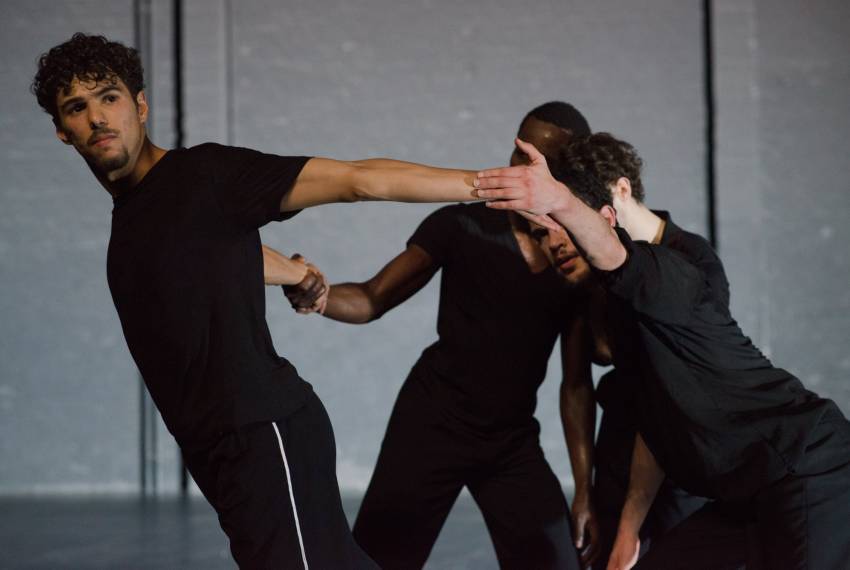 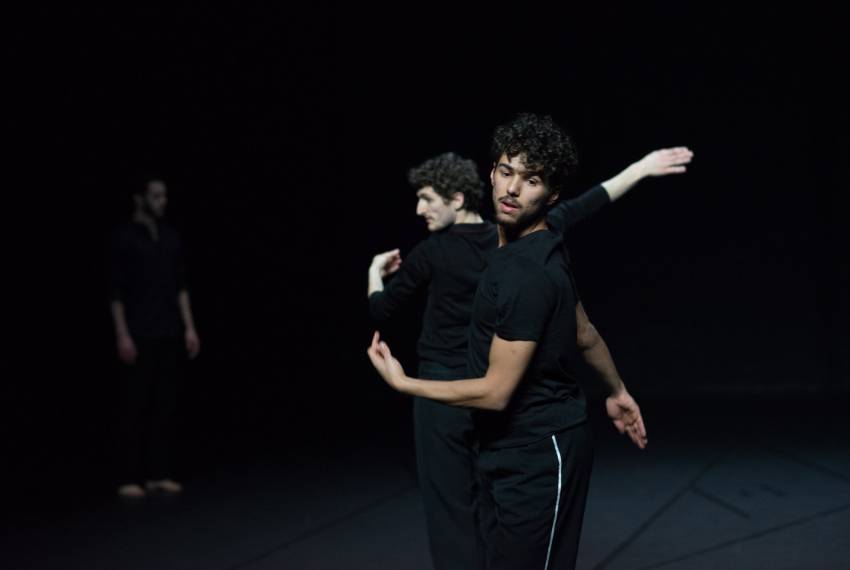 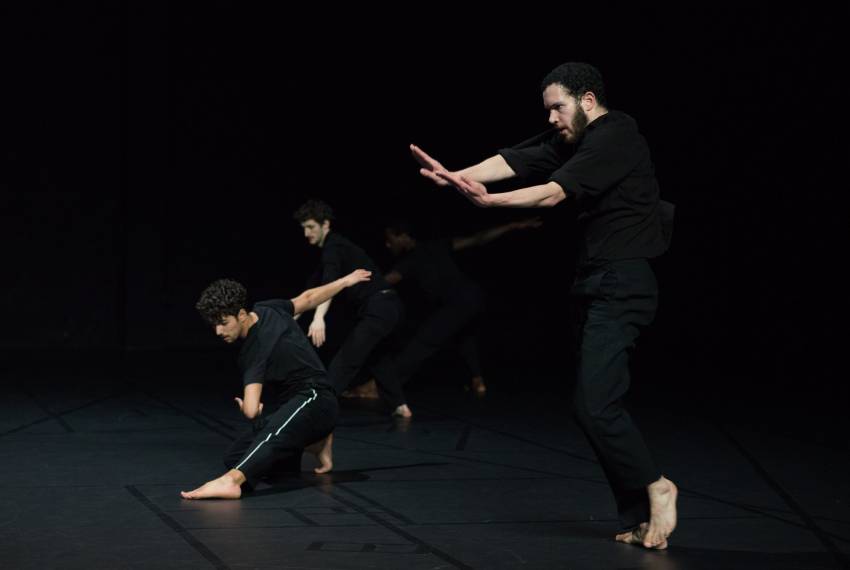 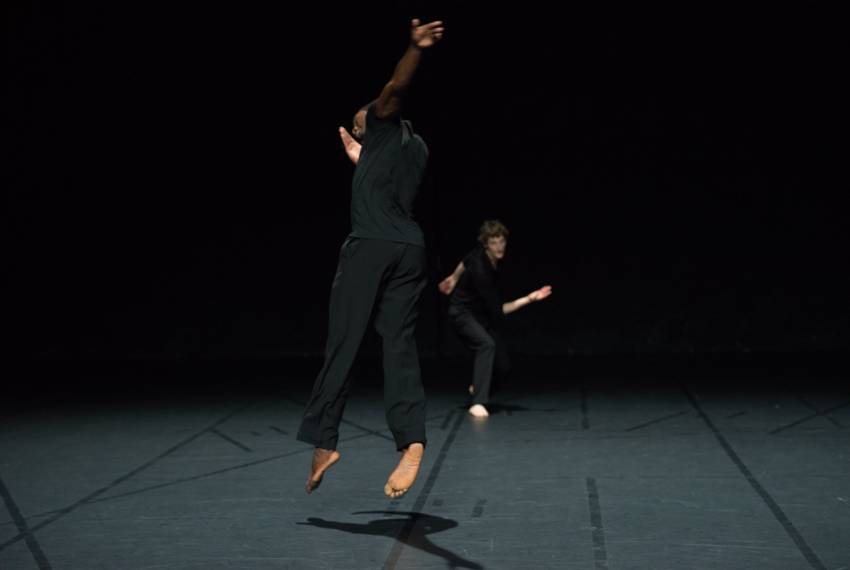 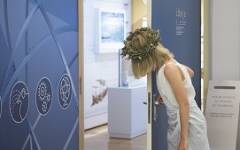 You are cordially invited to visit our exhibitions 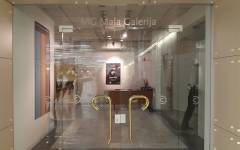 Admission-free exhibitions open again from 11 May 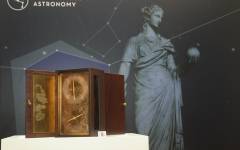