Cankarjev dom Theatre and Dance Gibanica at CD | Leja Jurišić & Miklavž Komelj: It Is Impossible to Wait In Vain

A “twofold event” It Is Impossible to Wait In Vain is a co-authored project of two artists, a poet and a choreographer, which is their first collaboration. During their year-long joint work process, Komelj writes a verse drama and publishes a book of pictures, and Jurišić creates a theatre play. All three parts bear the same name, It Is Impossible to Wait In Vain. The event outlines, declares and performs close ties between distant worlds. Komelj’s passionate poetics and the penetration of the extremes of existence by Jurišić, with each other and in each other on the path of empathic endeavour. In doing so, Jurišić asks herself: “Who is really prepared to question the area of superiority?” The two artists met one evening on Metelkova. Jurišić dances, afterwards Komelj approached her, and the collaboration began. Everything is sublime. Everything is dedicated to the other. Inter-dedication. Softness. A stone as a fellow actor that symbolises otherness, immobility, perseverance, and encourages the desire to get closer and understand.

is a dancer and choreographer working in the field of performative and political art. She has performed with her original artwork in various institutions across Europe, the USA and Mexico. She won numerous awards, including the Borštnik Award and the Ksenija Hribar Award for the performance Together (with Marko Mandić). She is considered an author who does not shy away from direct criticism of the social, economic, and political distortions of freedom, while perceiving the human body as a powerful emancipatory tool in creating the experience of rebellion. Her productions rely primarily on her body, which she understands as a political machine, while remaining open to exploring personal, intimate, and biopolitical context.

is a poet, writer and literary theorist who has published thirteen books so far, including Goreča knjiga (“Burning Book”), novel Skrij me, sneg (“Hide Me, Snow”), two books of short prose, two books entitled Ni mogoče čakati zaman (“It Is Impossible to Wait In Vain”; as part of a multimedia project with Leja Jurišić ), a scientific monograph on Slovene partisan art, and a collection of essays on poetry. In addition, he has published several other books and numerous scientific articles and essays on the theory and history of art and literature. Among others, he edited the collected poems of Jure Detela and published all previously unpublished records by Srečko Kosovel. He translates from various languages and has won several awards, including the Prešeren Fund Award, the Jenko Award, the Veronika Award and the Igor Zabel Working Grant. He lives and works in Ljubljana as a freelance writer. 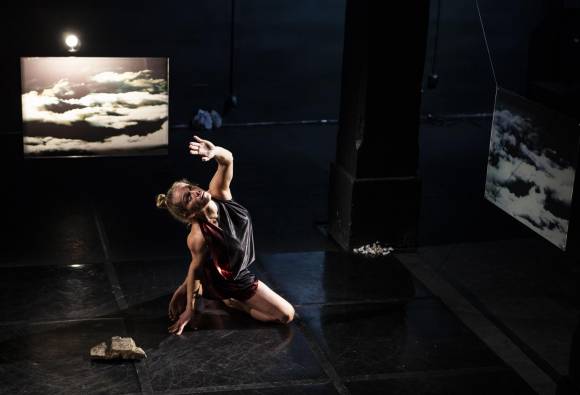 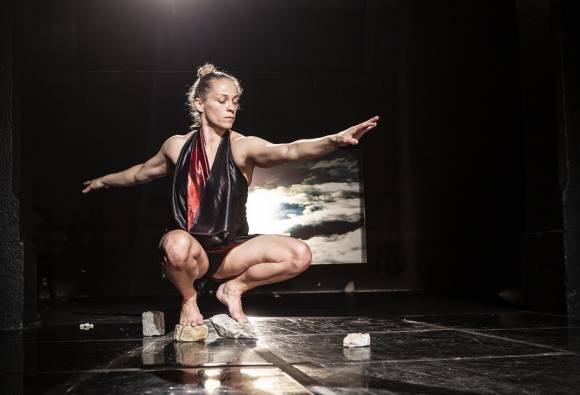 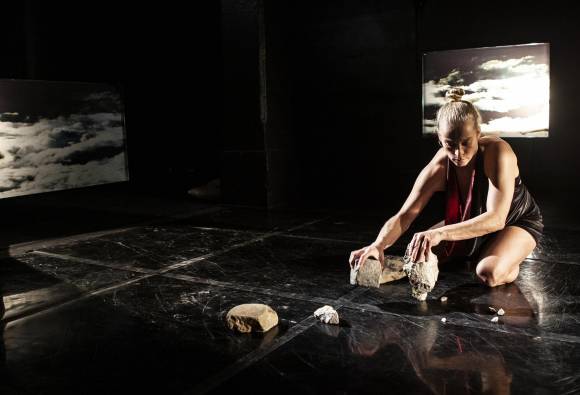 Co- financed by:  Ministry of Culture of the Republic of Slovenia, City of Ljubljana 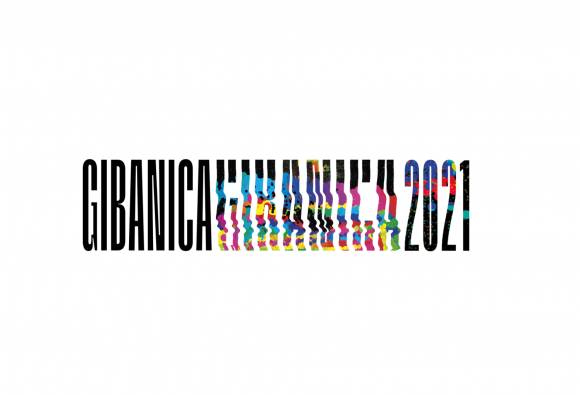 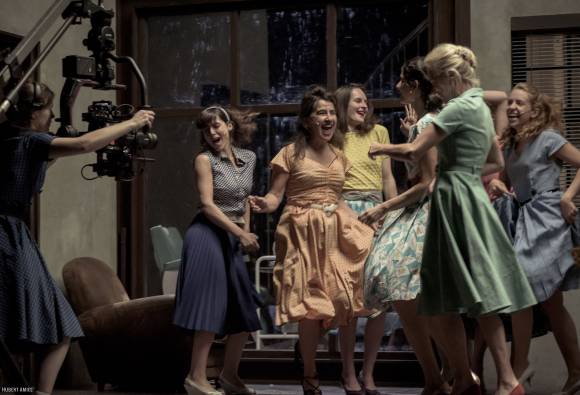