Pierre Jodlowski’s Series works for piano and electronics, each devoted to a single colour, explore the links between music and image where the latter may be either cinematographic or mental. The mechanical processes of Série blanche suggest a barren, meaningless world, while the beating heart is the central focus of Série rouge. In Johannes Kreidler's Steady Shot for piano, electronics and video, the camera becomes a quasi-timeless, time-freezing medium that is confronted with the vibrant flux of sound. With her études paying homage to film directors Hitchcock, Lynch, Tarantino, Scorsese and Kubrick, Nicole Lizée has established a genre of her own: a dynamic hybrid of musical dialogues and discourses on legendary cinematic epics and their directors. In her Kubrick Études, signature scenes and dialogues from Kubrick’s movies are looped and occasionally animated, becoming the raw material that Malgorzata Wałentynowicz reflects live at the piano. In all the pieces, music, sound and image are woven together into a single expressive gesture. 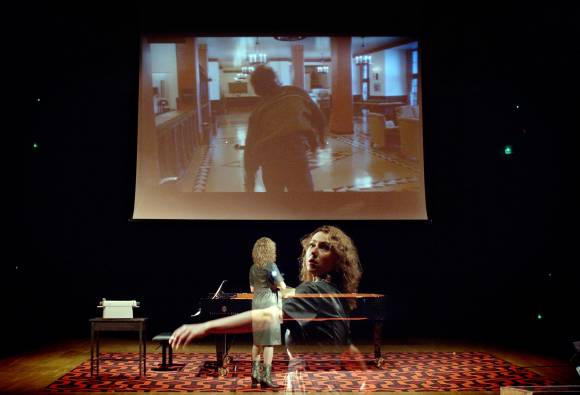 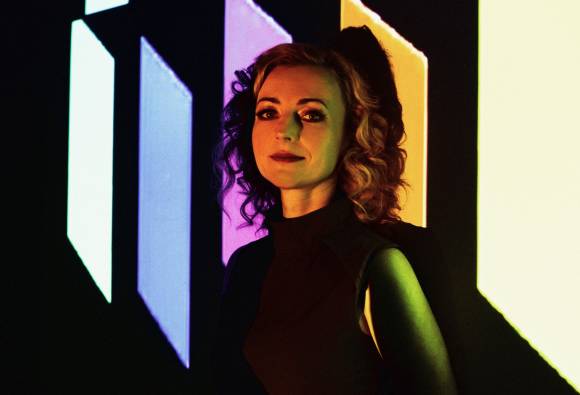 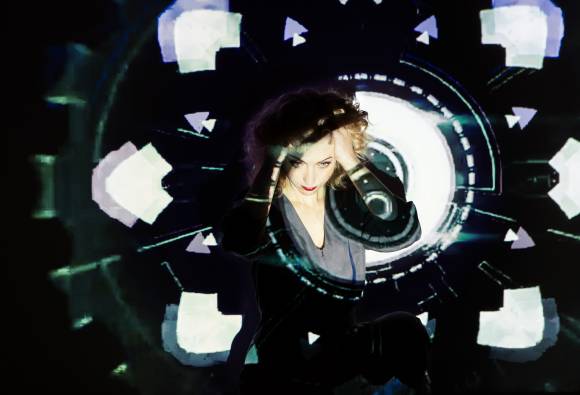 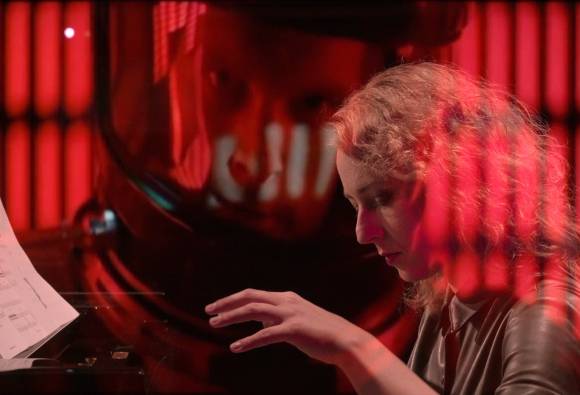 In cooperation with Zavod Sploh 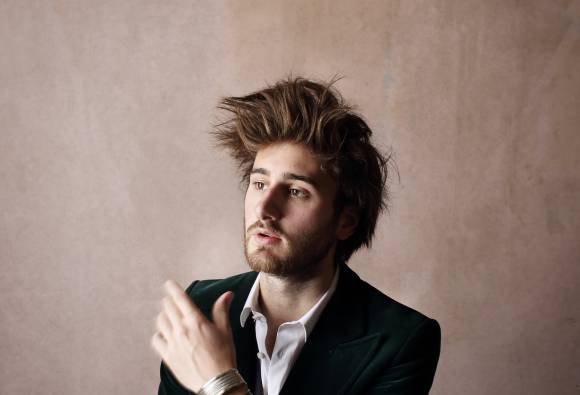