After scoring several notable successes, including outstanding Ljubljana Jazz Festival concerts, thrilling shows at home and around the world and an inspiring collaboration with Vlado Kreslin, Teo Collori and his ensemble of the country’s finest musicians are releasing a new album, Capitano Della Noche. The ten-track album was recorded in a living room with the aim of making the tracks as intimate and authentic as possible. There was barely any postproduction; embellishments and corrections were turned off before pressing the ‘record’ button. The band’s aim was to totally immerse the listeners in their music.

They took a few steps forward in terms of composition and delivery; the album includes elements of flamenco rumba, afro/gypsy, Italo-French waltz, Indian melodies... While the classic manouche jazz polka appears only as an echo of previous records, the band could not resist adding a dash of contemplative atmosphere reminiscent of their earlier tracks Inferno and Warrior’s Lullaby. More vocal input has been integrated into the music, but the voice invariably takes the role of an instrument, i.e., wordless vocalization, so that before entering the head the music can first touch the heart. 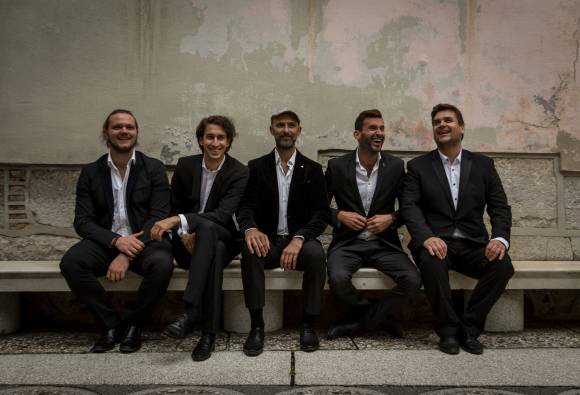 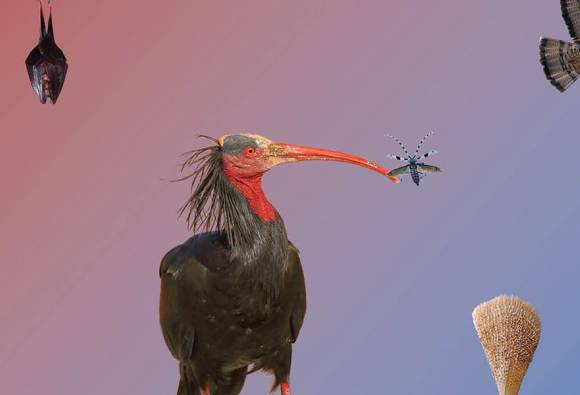