German conductor Philipp von Steinaecker is equally at home with older and more contemporary repertoire – from Baroque, Viennese Classicism and German Romanticism, to the Second Viennese School. He is the founder of the orchestra Musica Saeculorum, whose members perform on historical musical instruments. Von Steinaecker is already popular with the Slovenian Philharmonic Orchestra and Slovenian audiences due to his appearances in the previous seasons. This season, he will conduct also the opening concert of the Blue Subscription Series. He initially performed as a cellist, and was a founding member of the National Youth Orchestra of Germany and the Mahler Chamber Orchestra. Since 2010, he has led Camerata Salzburg as well as the Orchestra of Padua and Venice. At the closing concert of the Orange Subscription Series, he will present a stylistically diverse programme, ranging from Ravel's Pavane and Boulez’s Notations – both of which were initially piano compositions but were later orchestrated by the composers – to a selection of movements from Ravel's ballet and Strauss's remarkably picturesque symphonic poem Don Quixote.
In Strauss's creation, which, in its unusual but extremely successful use of the late-Romantic orchestra, combines two themes and two soloists in numerous variations, von Steinaecker will be joined by two members of the Slovenian Philharmonic String Chamber Orchestra. Violist and teacher Aleksandar Milošev, a founding member of the Tartini String Quartet and a winner of the Prešeren Fund Prize, has performed with the London, Munich, Zagreb and Belgrade Philharmonics, as well as with the Zagreb Soloists. Andrej Petrač has served as a cello soloist in the Slovenian Philharmonic Orchestra for nearly three decades. During his studies, he received First Prize at the Yugoslav Music Competition (1984). After graduating from the Ljubljana Academy of Music, he studied with Antonio Janigro in Stuttgart, and for some time was his assistant. For thirty years, he was a member of Trio Orlando, with whom he appeared at numerous European festivals and concert venues. In 1999, he received the Prešeren Fund Award as a member of the Slovenian Philharmonic String Chamber Orchestra. 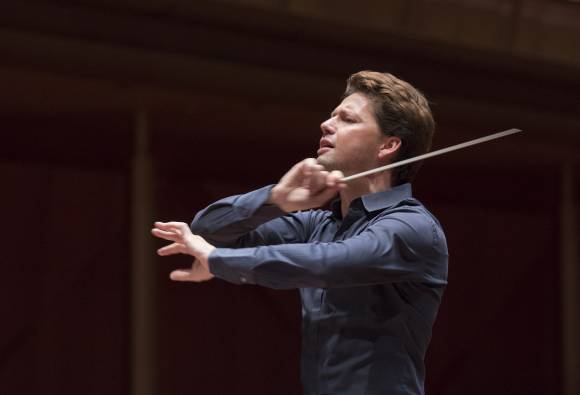 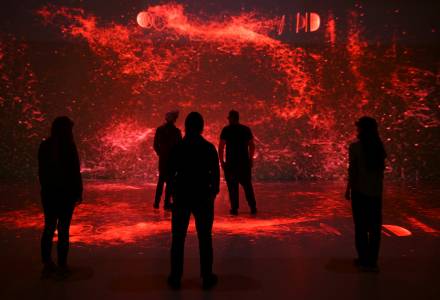 Music
Is it working?
Language