Austria’s most versatile orchestra, the ORF Vienna Radio Symphony Orchestra forms a vital part of the Viennese orchestral tradition. Known for its bold programming, the orchestra annually performs film music at the “Hollywood in Vienna” gala in the Vienna Konzerthaus. A pioneer for greater opportunities for women conductors and an inspiring voice in the international music scene, Marin Alsop made history by becoming the first woman to take up the prestigious principal conductor role with the Vienna RSO.

Few pianists have won the Warsaw Chopin Competition as resoundingly as Rafal Blechacz did in 2005. A Polish classical pianist with a lively interest in the philosophy of music, Blechacz is often recognized as the greatest Chopin interpreter of his generation and praised as “one of the pianistic giants of our time” (The Sunday Times). He was named the 2014 Gilmore Artist.

In their signature programming style, the orchestra pairs Schumann’s vigorous musical inventiveness with the mysterious exoticism of Rimsky-Korsakov and places them in a contemporary context – a new work by Julia Purgina, an Austrian composer pursuing an interest in philology (German and Slovak languages).

Marin Alsop was impressive, not simply for the way she blithely yet energetically wielded control of every element of Mahler’s grandiose work, but for her sheer endurance.
Hedy Weiss

With a refined approach, Rafal Blechacz let each note and ornament breathe with a perfect amount of space. His technical brilliance was spellbinding on its own. But there was also evidence of his deep thoughtfulness.
Samara Napolitan 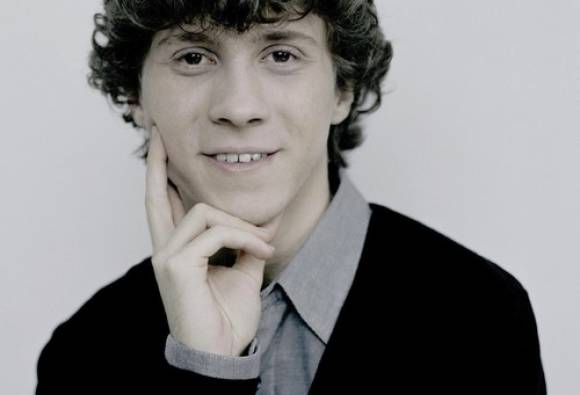 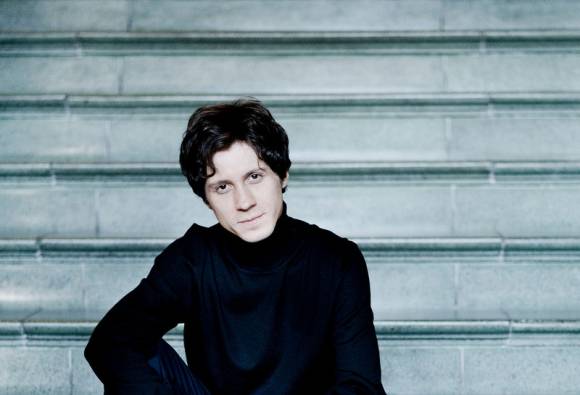 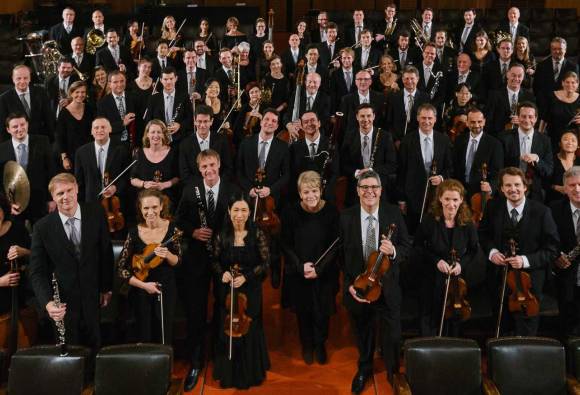 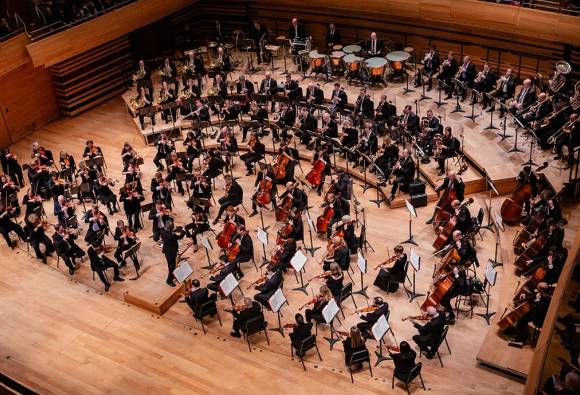