Orchestra of the Age of Enlightenment

Cankarjev dom Music Orchestra of the Age of Enlightenment

Over the past decade, Sir András Schiff, insightful musician known for the masterful and intellectual approach he brings to each masterpiece he performs, one of the finest interpreters of the German piano repertoire and founder of the Cappella Andrea Barca, has been exploring the authentic sound of the fortepiano. Sir Schiff confesses that his initial views on the instrument have been wrong and today praises the transparency and natural equilibrium of the fortepiano.
Sir Schiff, whose many honours include the International Mozarteum Foundation’s Golden Medal (2012), the Royal Philharmonic Society’s Gold Medal and a Knighthood for Services to Music, performs the dual role of soloist-conductor with great proficiency.

In 2018, he accepted the role of Associated Artist with the Orchestra of the Age of Enlightenment, complementing his interest in performing on period keyboard instruments. An ensemble seeking to break stereotypes of what it means to be a classical musician, OAD is an innovative and forward-thinking ensemble that playfully combines free-spirited risk-taking with deep scholarship.

The Orchestra of the Age of Enlightenment combines exemplary musicianship with a commitment to faithfully representing the composer’s intentions, style and spirit.
Sir András Schiff

Schiff is one of the least demonstrative of pianists, yet he can conjure up almost out of nowhere a huge dynamic scale and variation in tonal colour. With him there are no smudges and certainly no scurrying or scampering. And his pedalling is one of the best in the business.
Alexander Hall, 2020

Orchestra of the Age of Enlightenment 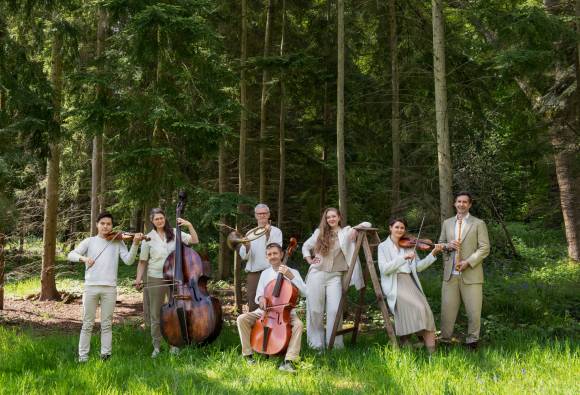 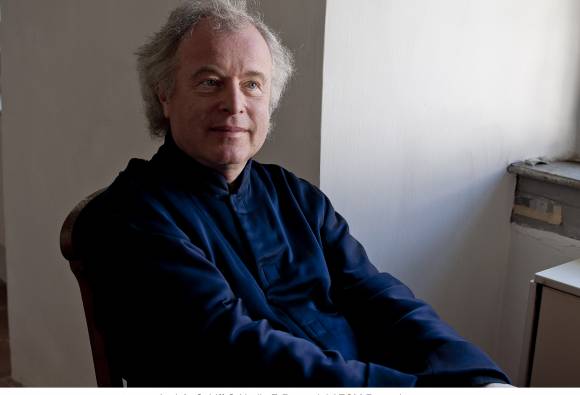 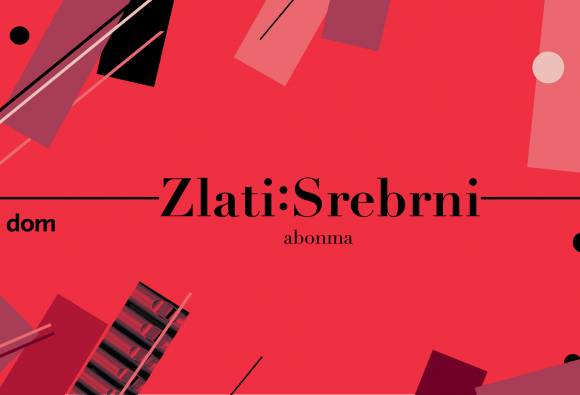