Malamor, formed in 2014 by singer and songwriter Sanaa Taha, was a breath of fresh air on the Slovenian music scene. Their albums, Viva la libertad and Daisy, opened the door to gigs in various club and music venues at the intersection of cabaret, Latin music, swing, soul and rockabilly, all the way to psychedelia and garage punk.

In addition to the band’s best-of songs, the concert will feature tracks from their upcoming new album, Bed of Love, written and recorded last year and to be released sometime this year concurrently with a concert premiere. The album is based on ancient Mesopotamian, Egyptian and Greek magical texts, which the songwriter studied and reinterpreted in her compositions. Bed of Love conveys a post-hippie mood with an ethnic, Oriental flavour.

Live concert premiere at Cankarjev dom and in the comfort of your own home. 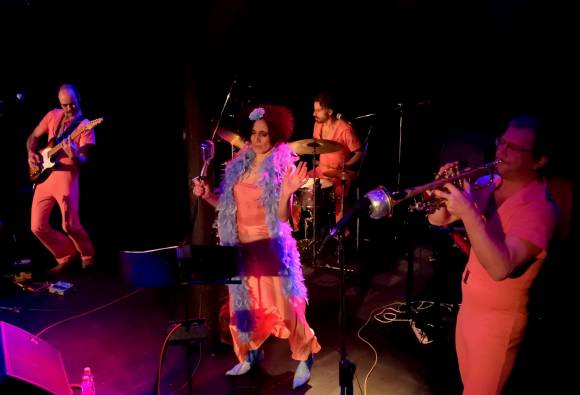 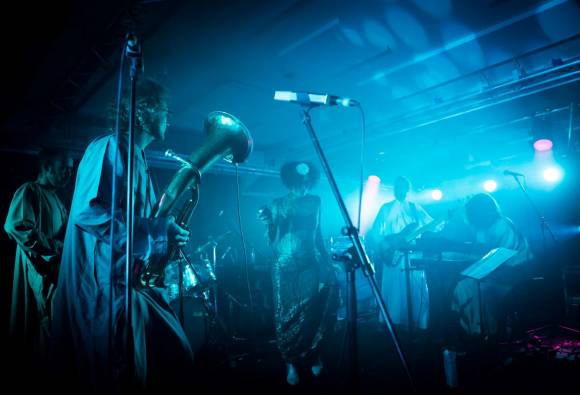