The orchestra of the Grand Duchy since 1933, the Luxembourg Philharmonic Orchestra forms a very dynamic part of the culture of its country. A highly versatile ensemble, the orchestra demonstrates its diversity with a broad scope of repertoire and diverse musical partnerships. Whilst its survival was still threatened at the turn of the millennium, the orchestra today enjoys an enviable reputation and is praised both for its elegant sound and the ability to capture all the subtle nuances of a musical piece.

In the 2015/16 season, the post of the Music Director was entrusted to Gustavo Gimeno, a sought-after conductor of international prominence. He commands an elegant podium manner, while his clear beat and articulate gestures get his ideas across to the players directly. He mesmerises the audiences with his suggestive interpretations, marked by homogenous sound, extreme precision, subtlety and an irresistible Spanish temperament.
Pianist Yuja Wang’s prodigious virtuosity and technical control command critical appreciation; she is also regularly praised for the clarity of her musical insight, the freshness of her interpretations and charismatic power of her stage presence. Her musical intelligence combined with pianistic thunder and interpretive nuance confirm Yuja Wang’s status as one of this century’s most compelling and engaging artists. 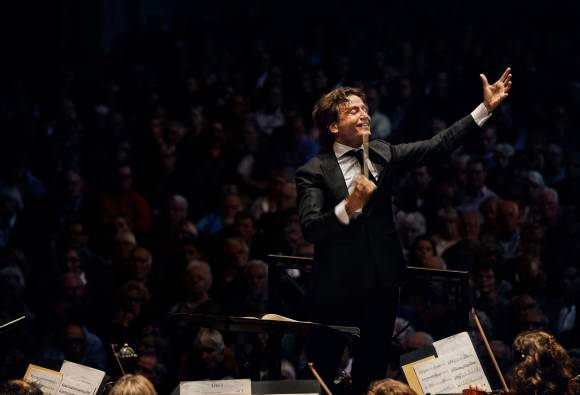 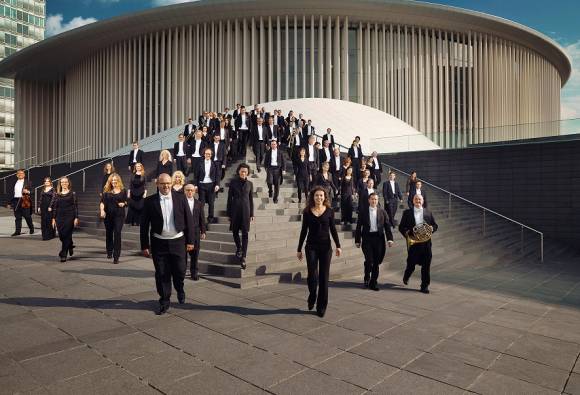