This solo/duo/solo concert will be much more than the art of two musicians on two instruments. This would have been impossible anyway, considering that one of the performers is Boštjan Gombač, a whiz who added a piano to the many wind instruments for the occasion. And although the CD concert is their first joint performance, the idea is not entirely new: it has entered reality through Gombač's suggestion to play with Raon at the Ljubljana Jazz Festival. Whereas this may also become reality, they’ll both perform as soloists first. We're in for an exhilarating musical experience that a food critic would describe as savoury enough to make you “lick your fingers”.

The extensive curricula vitae of our featured guests can clog up your hard drive. Their credentials could fill a truck. However, while we are more familiar with their performing and publishing outputs, it is important to note that they have made their mark also in theatre and film. The numbers exceed 50 theatre, dance and film works, and as their CD concert is a streamed one it will fit neatly into their cinematic outputs.

Watch and listen. They bring pure pleasure, as the English would say. And next time, we get to experience them live! 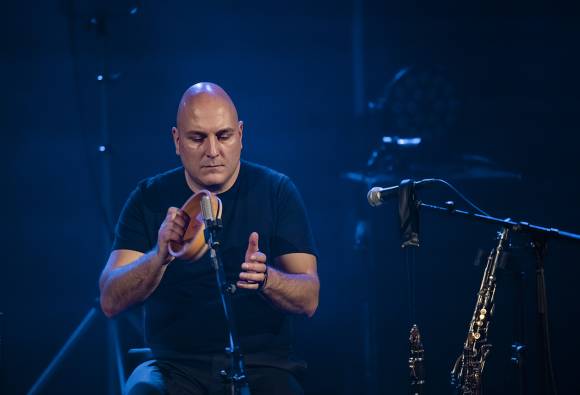 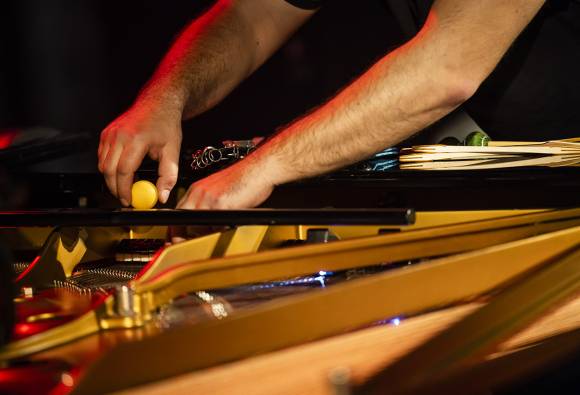 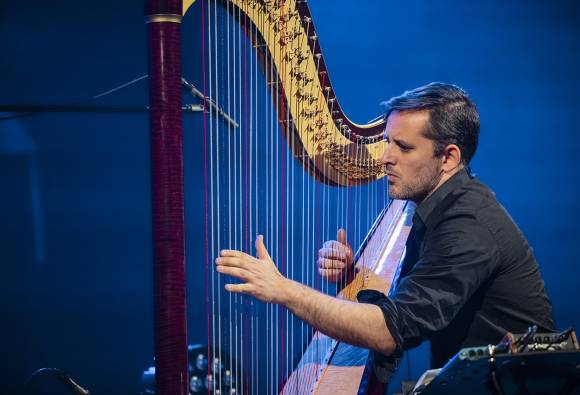 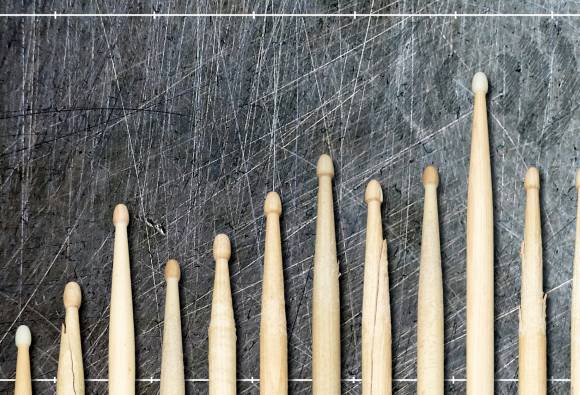