Blue 3: The Awakening of Nature

At the age of sixteen, British cellist Natalie Clein won the BBC Young Musician Competition and the Eurovision Young Musicians Competition in Warsaw. Today, she is a professor at the Royal Academy of Music in London and the Rostock Academy, a soloist appearing on the most important concert stages, a chamber partner of eminent musicians, and a highly sought-after interpreter of Edward Elgar’s Cello Concerto.

The present programme also includes the orchestral version of Chanson de Matin by this English composer, who made a significant contribution to the revival of musical creativity on the British Isles. In 2012, conductor Jacek Kaspszyk received the Elgar Medal, which is awarded by the Elgar Society as the highest award for the promotion of Elgar’s life and work. One of the most distinguished Polish conductors, Kaspszyk is currently the musical and artistic director of the Warsaw Philharmonic Orchestra and the musical director and chief conductor of the Beethoven Academy Orchestra. With the Slovenian Philharmonic Orchestra, he will also present the First Symphony of Elgar’s contemporary, Gustav Mahler. The composer initially entitled the work Titan: A Tone Poem in Symphonic Form, with programmatically devised movements, from the introductory movement depicting the renewal of nature after a long winter, to the concluding movement From Hell. Later, he decided not to limit the listener’s experience to a programme, and therefore named his picturesque multi-movement orchestral creation Symphony in D Major.

Blue 3: The Awakening of Nature 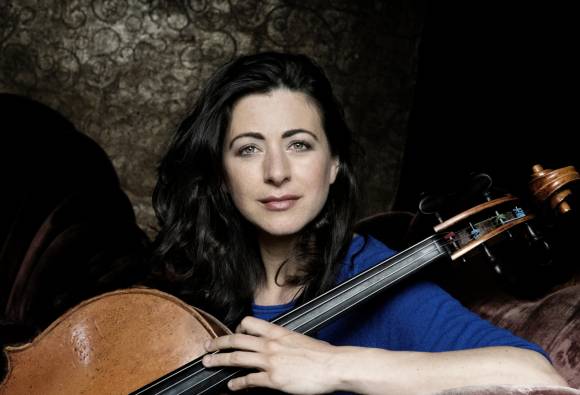 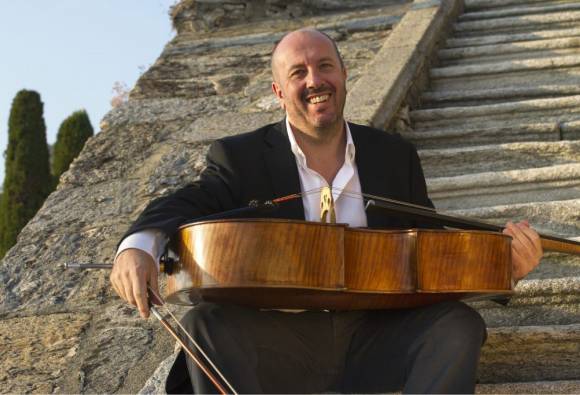 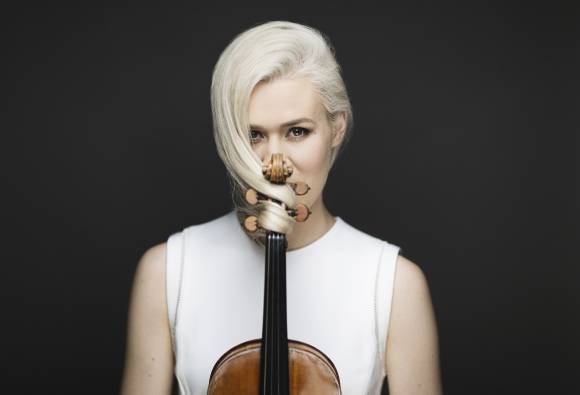