Cankarjev dom Music Orange 2: Between the Great and the Small

The first symphony of Ludwig van Beethoven and the last of Franz Schubert, which frame the concert programme, were written some three decades apart. Beethoven’s Symphony No. 1 takes Haydn’s symphonic tradition as a point of departure, but already indicates the new dimensions of this magnificent musical genre. Approaching his work with a great deal of self-criticism and with modest self-esteem, Schubert began his symphonic creativity under the influence of the immense achievement of Beethoven’s nine symphonies. He did not publish any of his symphonies; as he himself wrote, he constructed a “path to a great symphony”, which he realised in the years 1825/26 with the creation of the “Great” Symphony in C major, the manuscript of which is actually dated 1828.

Joseph Haydn created his Cello Concerto in D major in 1783, during his long service at the court of the Esterházy family. The initially contentious authorship of the work was finally resolved in 1951 with the discovery of Haydn’s autograph score. The sonic world of this work will be explored by Italian cellist Enrico Dindo, winner of the prestigious Rostropovich Cello Competition in 1997. Dindo has also developed a concert career as a conductor, and since 2014 has been the chief conductor of the HRT Symphony Orchestra in Zagreb. Philipp von Steinaecker is also a conductor and cellist. His repertoire covers all of the stylistic periods, but he nurtures a special passion for Baroque and Classical repertoire, and is the founder and artistic director of Musica Saeculorum, an ensemble that performs on historical instruments. After several successful collaborations with the Slovenian Philharmonic Orchestra, he returns to Ljubljana as a guest conductor for three subscription concerts in the 2019/20 season. 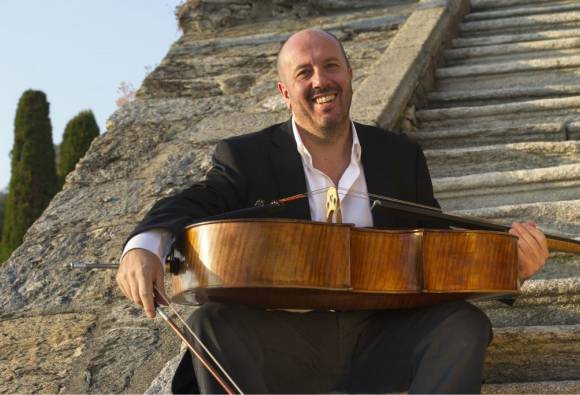 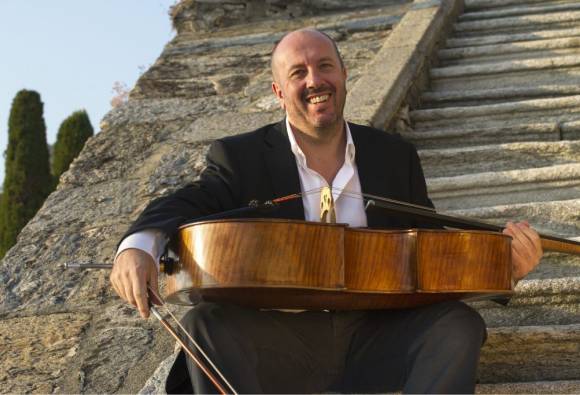 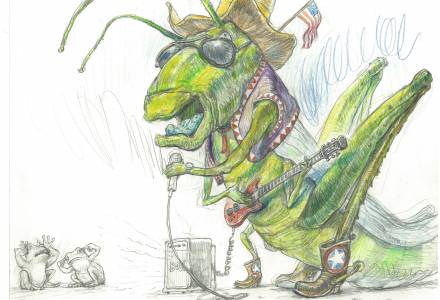