The opening of the Blue Subscription Series concert cycle is marked by a celebration of the 80th birthday of prominent Slovenian composer Alojz Ajdič. After studying the clarinet and composition, he served as the director of music schools in Kranj and Klagenfurt, and as the head of sales of musical editions for the publisher DZS. He was also active in the Association of Music Teachers’ Societies of Slovenia, the Society of Slovene Composers and elsewhere. Ajdič is the recipient of several awards, including the Kozina Prize for his symphonic opus. His composition Prebujenje (Awakening) was premiered by the Slovenian Philharmonic Orchestra in January 2017. This rhythmic and colourful work is an ode to life, marked by an awareness of life’s transience in contrast to the eternal nature of music.

Another work full of emotional rapture is the popular Romantic Piano Concerto No 2, written by the Polish master of piano sonority, Frédéric Chopin, when he was barely twenty years old. On this occasion, it will come to life in an interpretation by twenty-five-year-old Alexander Gadjiev from Gorizia, who was born into a Russian-Slovenian family of pianists. Gadjiev is enjoying increasing international recognition, especially after winning the 2015 edition of the triennial Hamamatsu Competition in Japan, with Martha Argerich in the jury.

The concert will conclude with Symphony No 2 by the great pianist and composer Sergei Rachmaninoff, a work that secured the composer a place among the great symphonists after the dreadful reception of his First Symphony. The work’s magnificent palette of orchestral colours will be shaped by renowned Polish conductor Antoni Wit, who is appearing for the first time on the conductor’s podium of the Slovenian Philharmonic Orchestra. Wit is a former musical director of the Warsaw Philharmonic Orchestra and the longstanding director of the Polish National Radio Symphony Orchestra from Katowice. He has long been a regular guest of the world’s most respected orchestras, and is now also an honorary conductor of the Krakow Philharmonic Orchestra. 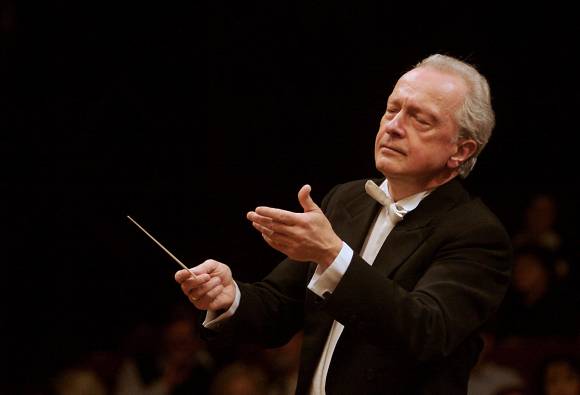 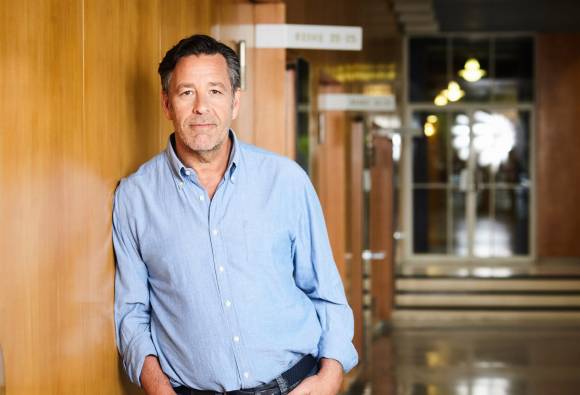 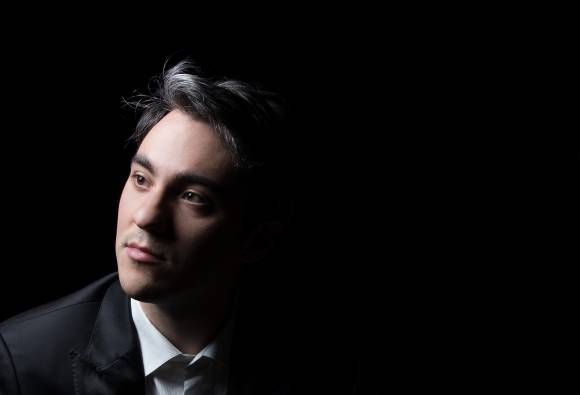