Hamlet: All for Nothing

Cankarjev dom Literature and Humanities Hamlet: All for Nothing

Andrew Cutrofello’s book All for Nothing: Hamlet’s Negativity has recently been published in Slovenian translation by Marija Zlatnar Moe (Analecta). The emblematic statements: Hamlet’s to be or not to be and Descartes’ cogito, ergo sum, can be juxtaposed at the beginning of modern age. What kind of associations can be found between them? A heretofore most exhaustive study into references to Shakespeare's tragedy, Andrew Cutrofell’s book charts allusions to and uses of Hamlet in early modern and modern philosophers.

Andrew Cutrofello is Associate Professor of philosophy at Loyola University, Chicago. He is the author of several books, including Discipline and critique: Kant, post-structuralism and the problem of resistance (SUNY 1994), The owl at dawn: A sequel to Hegel's Phenomenology of Spirit (SUNY 1995), Imagining otherwise: Metapsychology and the analytic a posteriori (Northwestern UP 1997), Continental philosophy: A contemporary introduction (Routledge 2005), Beyond the analytic-continental divide: Pluralist philosophy in the twenty-first century (ed. Jeffrey Bell, Andrew Cutrofello, Paul Livingston, Routledge 2015), Problems of contemporary philosophy: A critical guide for the unaffiliated (with Paul Livingston, Polity 2015).

Hamlet: All for Nothing

13 May 2019 19:00
Free tickets
You are requested to obtain free tickets from the CD Box Office (Maxi underpass). 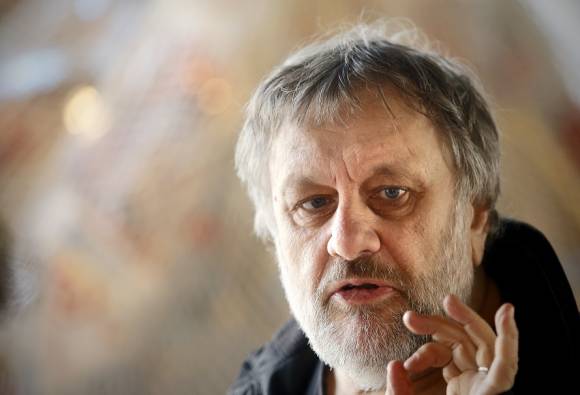 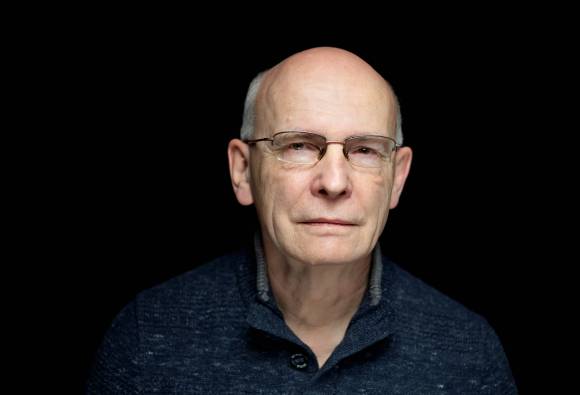 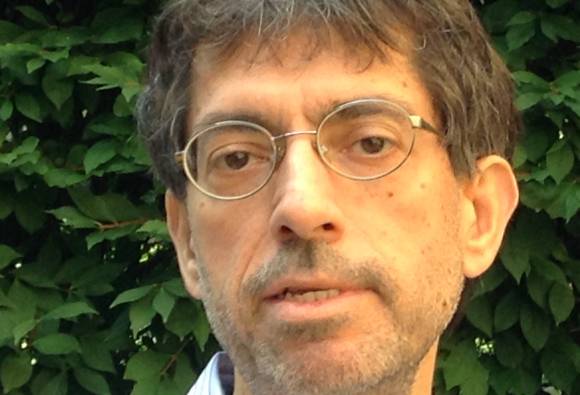 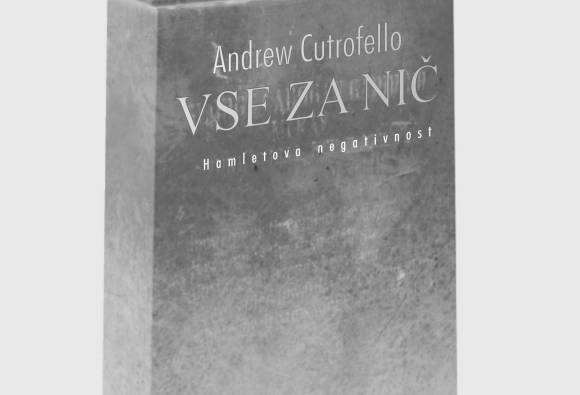 Andrew Cutrofello: All for Nothing 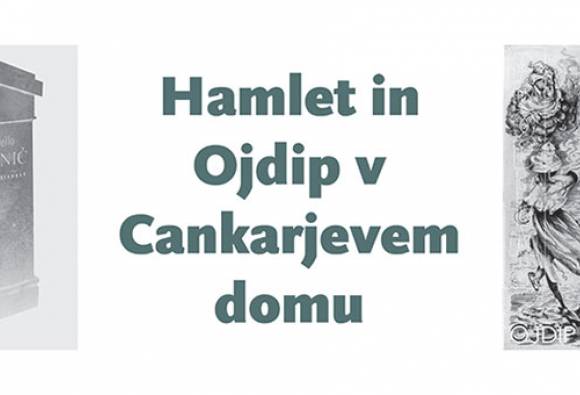 Oedipus at Colonus: Not to be born at all is best