Gorazd Kocijančič: Dostoyevsky and Thinking Hypostasis
Philosopher, poet and translator of numerous poetry collections, philosophical and theological works, Gorazd Kocijančič will draw structural parallels between his own philosophy of hypostasis and the ontology of life-worldly issues, as addressed and artistically conveyed by F. M. Dostoevsky in his stories.

Dr. Ivan Verč: Dostoyevsky and Justice
The lecture will address the eternal conflict between literature (pro justice/jus/truth) and the law (pro lex/juridic truth), which in Dostoevsky finds expression as a conflict between the Byzantine tradition of Russian law and the liberal reform of the judicial system (1864). 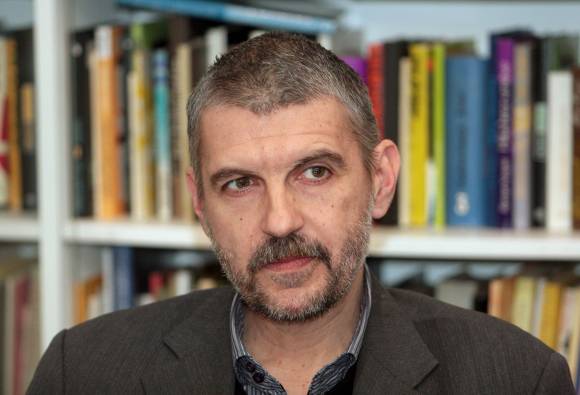 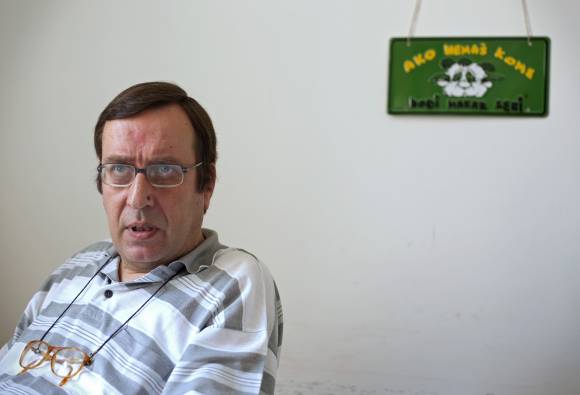 All events in cooperation with LUD Literatura 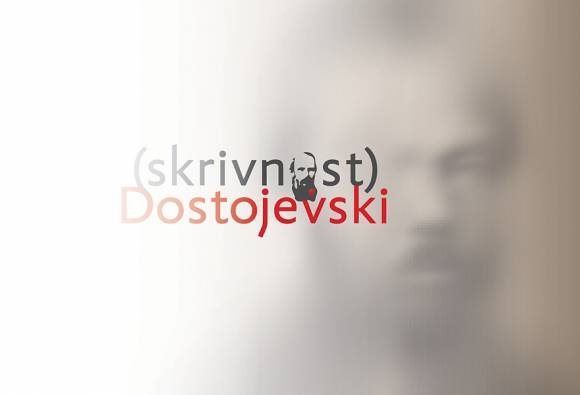 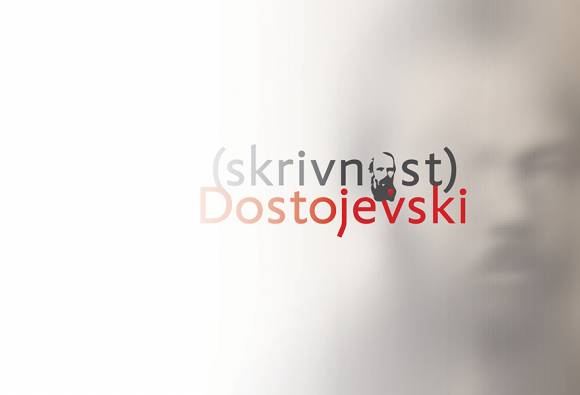