The Smell of Fear (2012) is the final part in Stories from the Ashes, a historical trilogy about the famous Persian mathematician, astronomer, philosopher and poet, Omar Khayyam.

While the second part, The Solace of the Night Sky, presented Sabah's spiderweb theory as a way of fuelling fear and achieving political goals, the third part, a psychological novel, deals with Khayyam’s solitary old age. Now old and frail, he spends his days in anguish and silence, contemplating the past.

Unexpectedly, he befriends a young Bosnian man named Vukac who becomes Omar’s loyal friend and caregiver. He manages to restore the old man’s love of life and desire to read, as well as share stories from his rich and tempestuous life in Nishapur. The trilogy’s conclusion links historical time with the present moment, a Bosnian refugee in Norway seeking to write from memory Khayyam’s biography that has been destroyed in the Sarajevo Library fire. What we read is a story from the ashes.

The novel was translated into Slovenian by Jana Unuk. 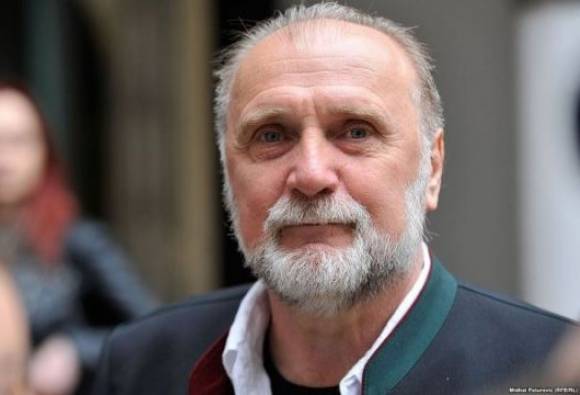 The event forms part of Reading Culture, a programme co-financed by the Slovenian Book Agency. 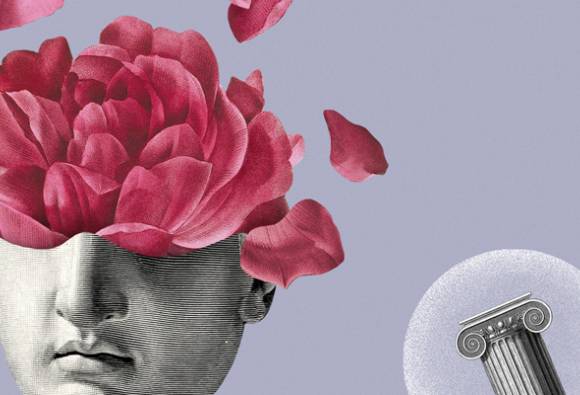