During more than a 50-year long career Radojka Šverko has received many awards and recognitions, both in Croatia and abroad. She has performed at a number of international festivals and stages, simultaneously building her career in Croatia. She has achieved success as a theatre and film actress, and gave her distinctive voice to several documentaries and animated films.She is also known for her diverse repertoire, which includes chansons, hits, jazz, pop, film and sacred music.

From the beginning of her career she had nurtured friendship with the Slovenian audience and Slovenian musicians, such as Dušan Velkaverh, Mojmir Sepe, Bojan Adamič, Jure Robežnik, Jože Privšek and Peter Ugrin.

In Ljubljana Radojka Šverko will be accompanied by a top music ensemble, under the direction of prof. Vladimir Babin. For the Slovenian audience Ms. Šverko has prepared a repertoire containing some of the most beautiful songs of her rich career, as well as world evergreens. 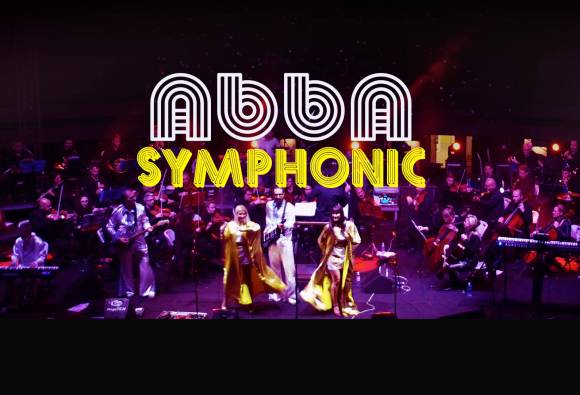 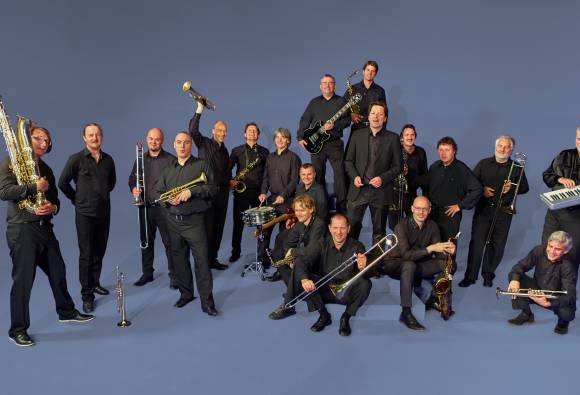