The exhibition thus provides an invaluable platform for recognising the importance of illustration, an artform decisively co-shaping – in its major children’s book segment – the visual perception and understanding of young readers, and having a responsible role in education – as a pictorial language co-creating human consciousness and enhancing the development of artistic sensibility.


The exhibition is accompanied by an extensive catalogue featuring all participating artists and the Lifetime Achievement Award laureate. The Biennial’s visual identity is based on an illustration by the last recipient of the Hinko Smrekar Award, this time Milan Erič’s. 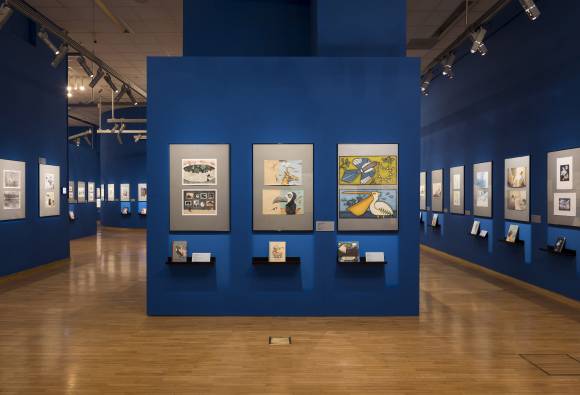 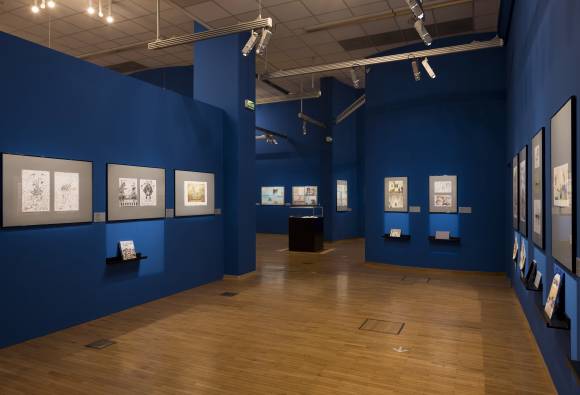 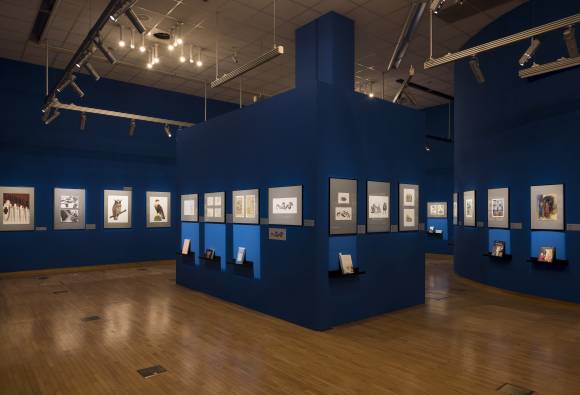 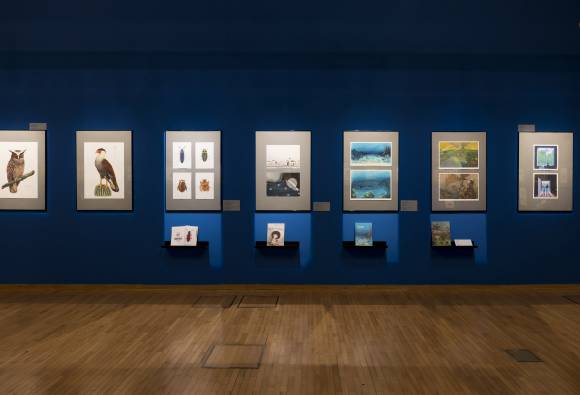 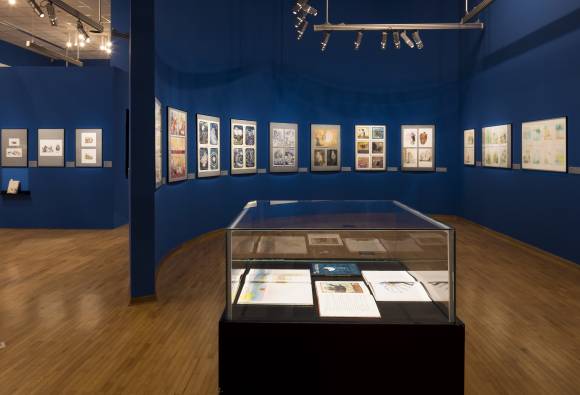 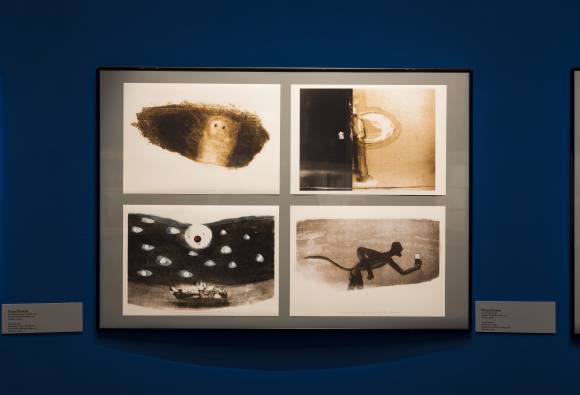 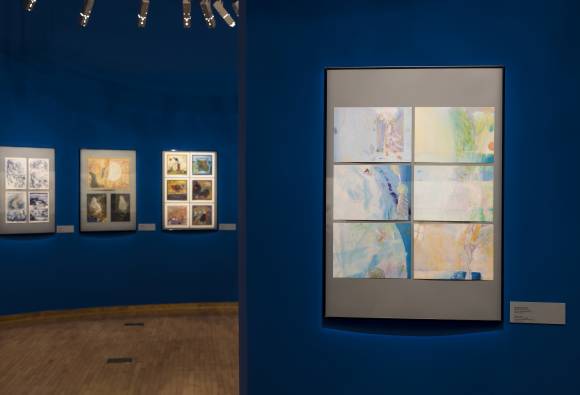 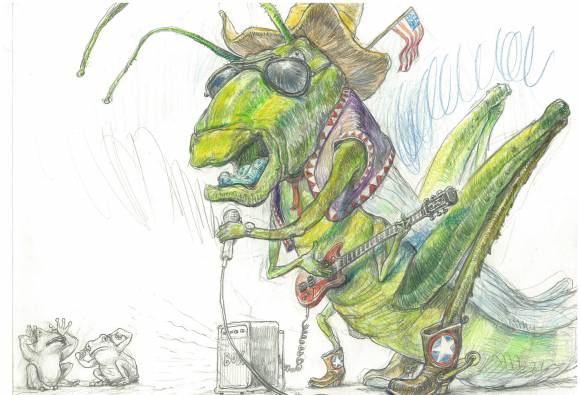 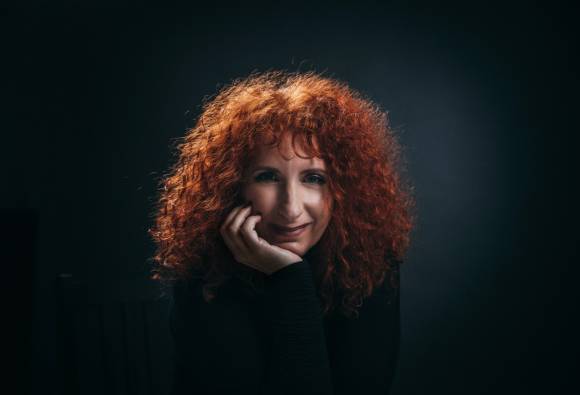