In his day, Bambino was the last frontier of flamenco, an artform he rescued and brought closer to the general public. An artist of artists, idol of roadside bars, a Lorca of bulerías, his inimitable style, irresistible stage presence and heart-breaking personality have already passed into legend, a myth of the king without a kingdom, of a 20th-century musical giant.

“Dr. Tyrell said to Roy in the famous Blade Runner that "light that shines twice as brightly lasts half the time." Like Bambino, a life that was too short and at the same time too intense for the benchmark of a country that was beginning to wake up after dawn of endless and wild parties. Like Morente or Camarón, Bambino was at the time the last frontier of flamenco, which he rescued and brought the general public closer to. Artist of artists, idol in roadside bars, a kind of Lorca by bulerías, his inimitable style, his irresistible stage magnetism or his heartbreaking personality are already part of the myth, of the king without a kingdom, of a 20th century music giant." 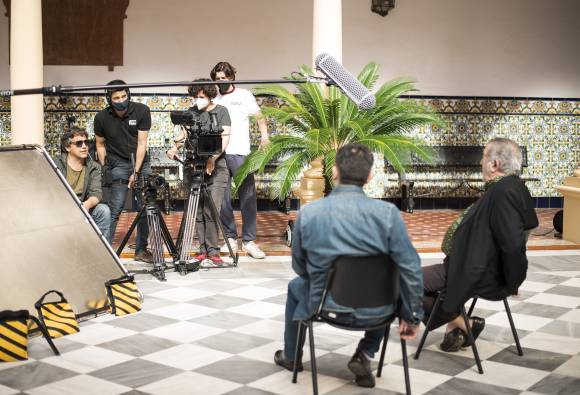 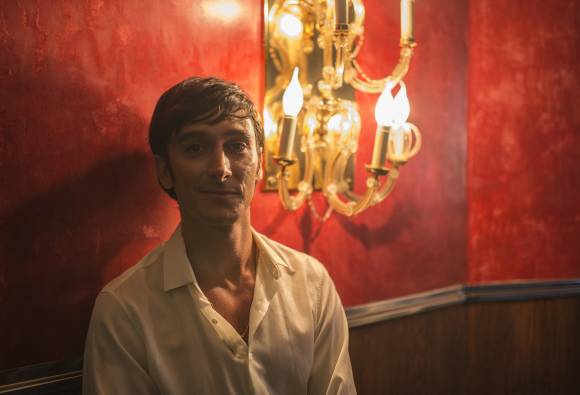 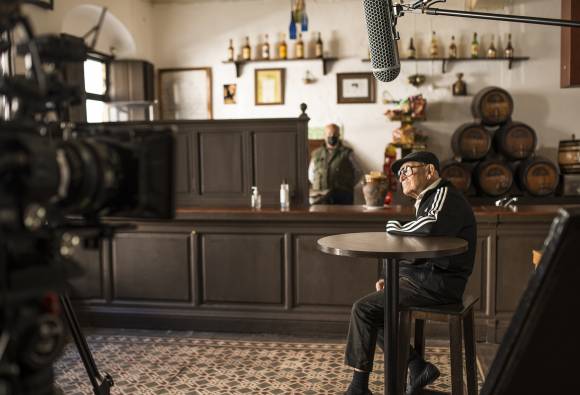 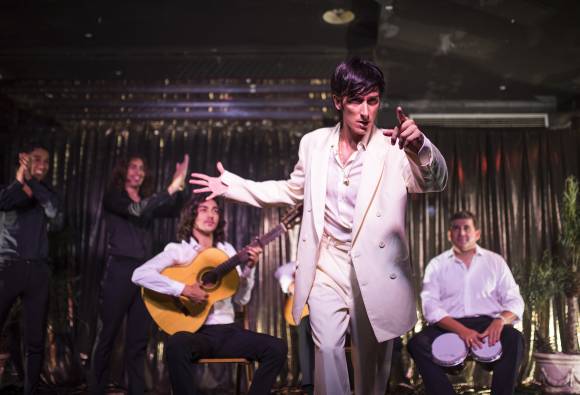 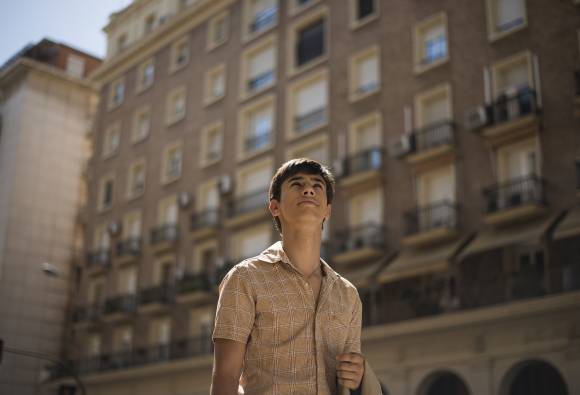 In cooperation with Flamenco Biënnale Nederland

With the support of Cervantes Institut 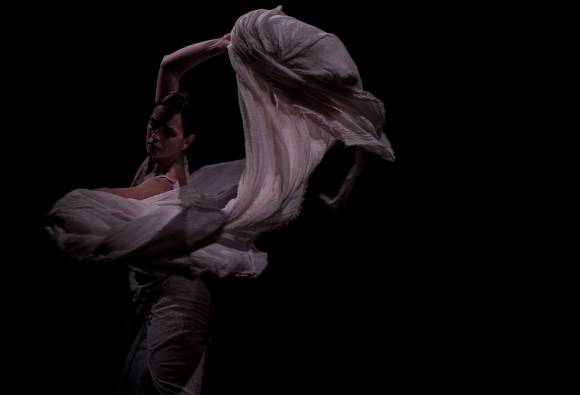