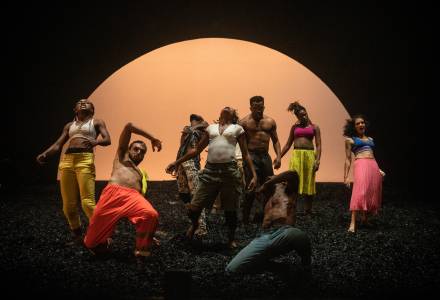 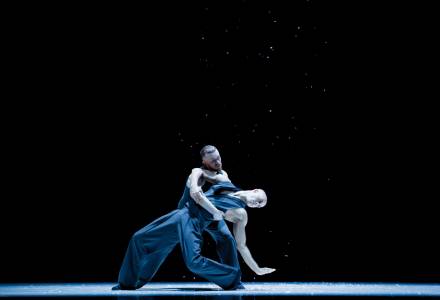 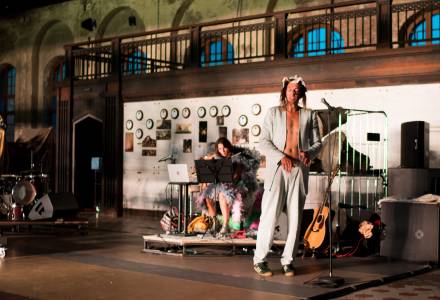 Jan Lauwers & Needcompany: All the Good 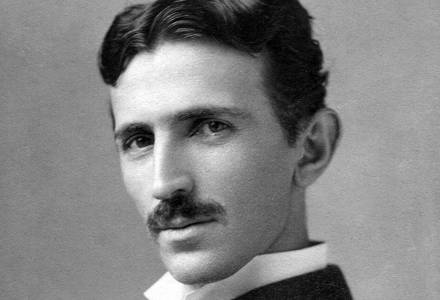 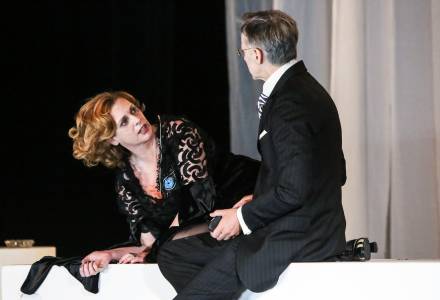 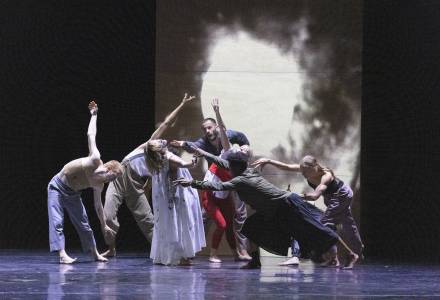 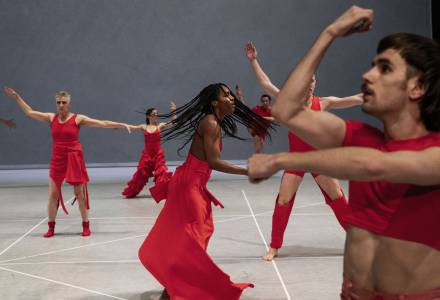 Beyond the magnificent. season series

Our Time
You must have noticed the subscription’s name no longer contains a number, "only" Magnificent. The reason is very simple: although the series still includes seven projects, the number seven has been omitted through common usage of the name.

The Magnificent Series, more than ever, places focuses on diversity this year. Dance and theatre are joined by a musical, expanding the field of performing arts, while adding an element of lavish theatrical spectacle. The season opens with a dance sensation from Burkina Faso. The Faso Danse Théâtre presents WAKATT, a creative collaboration between ten charismatic dancers and the Magic Malik Orchestra riding the magical carpet of live African ethno blues. Next up is Dance Me, a fine-tuned dance project by the celebrated Canadian dance company, Ballets Jazz Montreal, based on the similarly refined musical oeuvre of Leonard Cohen. All the Good is an international, multilingual, innovative and multimedia theatrical delicacy from Needcompany, a company touring Slovenia after a hiatus of several years. The year concludes with Tesla, a lavish musical theatre about the life and work of one of the greatest scientific minds of all time, Nikola Tesla, produced by the Slovenian National Theatre Maribor, a company renowned for its spectacular shows.
The brilliant linguistic style and webs of intrigue masterminded by the writer Miroslav Krleža are deeply embedded in our collective consciousness. If anyone, then the principal actors of the Croatian National Theatre from Zagreb are capable of fully harnessing the text’s performative potential. We are hosting the National Theatre’s staging of Krleža’s play, In Agony, directed by Ivica Buljan.

The long title (not the longest in the season series, however) Hands do not touch your precious Me belongs to the project by a contemporary dance legend, Wim Vandekeybus, and his company Ultima Vez. Regardless of his "creative mileage", the artist is as fresh and provocative as he was thirty-five years ago. An inexorable explorer of his own movement language, Vandekeybus this time delves straight into the myth about the goddess Inanna and her descent into the underground world.
any attempt will end in crushed bodies and shattered bones – definitely the longest title in the series – is the name of a project by a star choreographer of the younger generation, Jan Martens. The 17 dancers, whose ages range from 16 to 68, seek their own voice within dance and beyond, demonstrating Martens' creative maturity, while also staging a lavish show tackling the problems of modern times. Our time.

Important info: all holders of the Magnificent Subscription enjoy special benefits. Being in the loop, they are kept up-to-date with the extremely diversified and heterogenous selection of national and foreign touring projects and compelling co-productions with independent artists. They are the first to be notified about ticket sale and are entitled to an additional discount.

*subscribers aged under 25, 65 + and pensioners

The magnificent. season series subscribers are invited to attend, during the 2022/23 season, touring and national dance co-productions that do not form part of the subscription series. The subscribers are entitled to a 25% discount for the events listed below.