Literature of the World festival 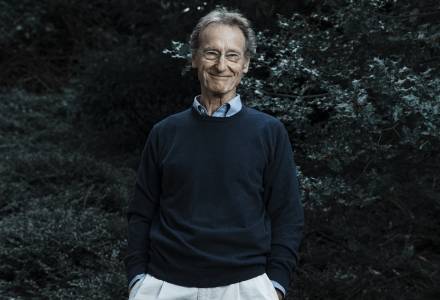 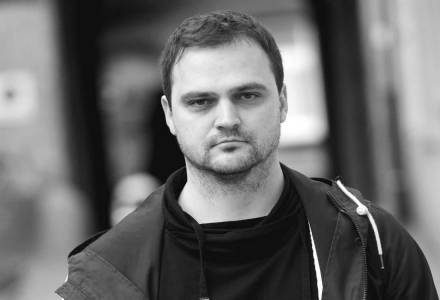 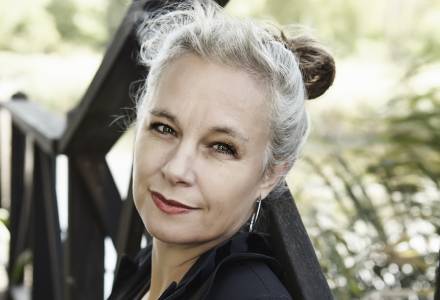 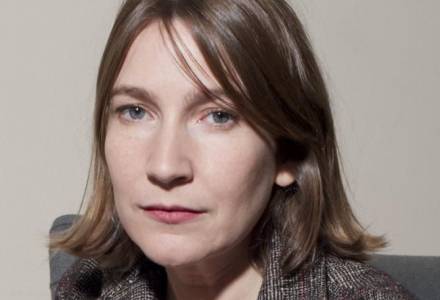 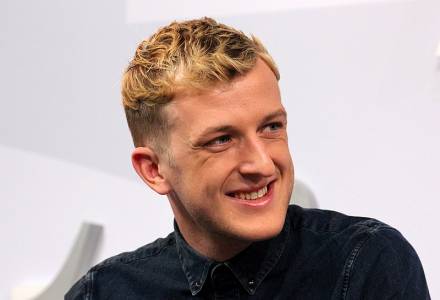 During the years, the festival’s concept has evolved and improved. Today, it is based on a well-thought out curator’s work that tries to pick five authors who have shaped world literature in the last few years while at the same time inviting authors who have already become classics.

Apart from the literary part, the festival also offers a theoretic focus which questions a new, relevant topic in our society. In 2020, the focus is Power Games.

The central five guests of the festival are also accompanied by fresh translations of their books into Slovene. Usually, these are also the first ever translations of the authors into Slovene. A very important mission of the festival is also to introduce Slovenian readers with relevant world literature, which has received wider recognition abroad but is still quite unknown to the general public in Slovenia.

All the books will be published in the festival collection by Beletrina Academic Press and will be up for sale, for 10 euros each.