For Young People and Schools
Festival Lutke
Past event

For young audiences 15+ and adults

The Great He-Goat is a dark and mysterious journey inspired by the 18th-century Spanish court painter Francisco de Goya's Black Paintings. The Great He-Goat, one of his most famous works, featuring a goat in the guise of the devil overseeing a gathering of witches, is a dark satire on the condemnation of superstition and the witch trials during the Spanish Inquisition. Ten dancers, who mysteriously glide into the grotesque world of the painter's theme with their doubles, create an indescribable illusion with sensual, visual, rhythmic, tonal, physical and vocal expression that unfolds before the audience like a kind of ritual. The Great He-Goat thus becomes an apt metaphor for our time, in which the manipulative mind and the dominance of power still disintegrate our deluded everyday life. 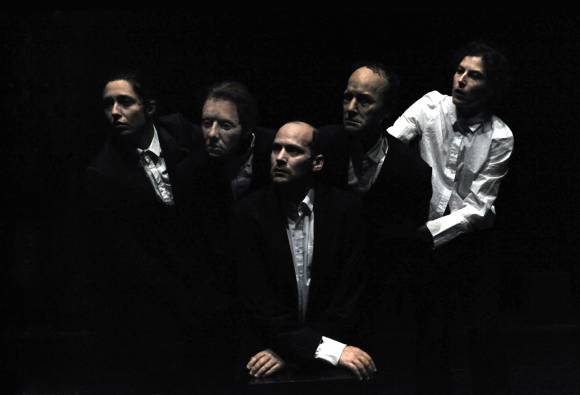 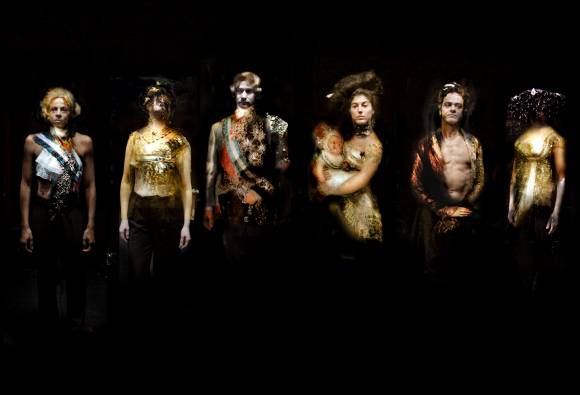 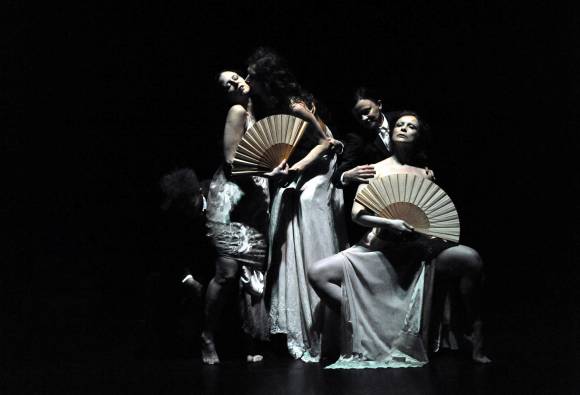 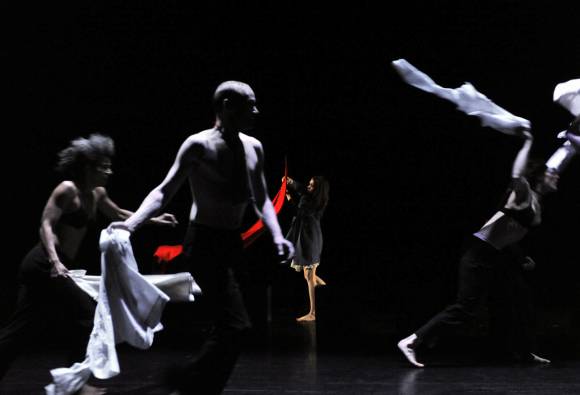 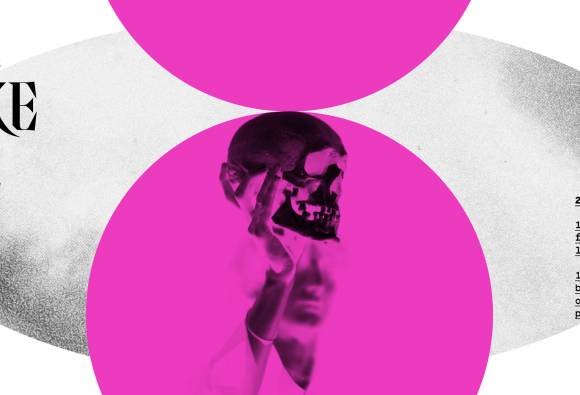