Eichmann in Jerusalem is a first-class theatrical and social event. It does so in an ostensibly incredibly simple, if not banal way, but at the same time, it is precisely through this asceticism that a painful subject can be addressed head-on: the subject of crime, of evil and the consequences it leads to. So: The ensemble cast, on the apron of the stage, face-to-face with the front row stalls, first inform us about the literary and cinematic sources for the production (the book Eichmann in Jerusalem, Hannah Arendt’s report on the banality of evil, and Lanzmann's nine-hour masterpiece, Shoah), outline their view of the Holocaust and touch on the well-oiled Nazi death machine.

The actors reconstruct the testimonies of survivors not as living witnesses, but as today's readers and viewers, in a way that is not pathetic, but restrained, realistic, unexaggerated, and rather explicit. Attention is given to details, not excessive depictions. The actors address the audience directly as if engaged in a discussion. Their insistence on a documentary approach turns the performance into a terrifying reminder of the atrocities that men can inflict on their fellow human beings, totally without regret and with a complete lack of moral judgment and ethical responsibility – two major threats posed by extreme nationalism, the monster that never completely vacates the social fabric.

16,00 EUR * * EUR for younger than 25 and older than 65, as well as pensioners, discounted prices for the lowest seat category 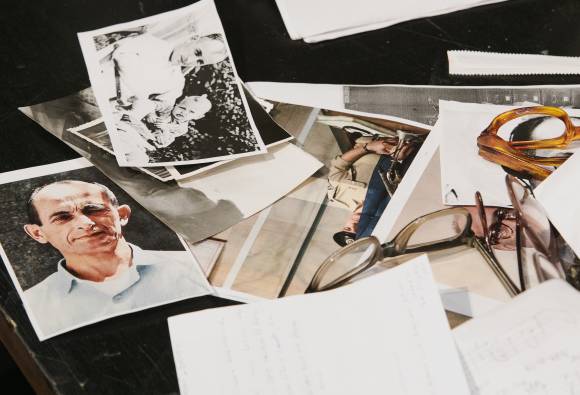 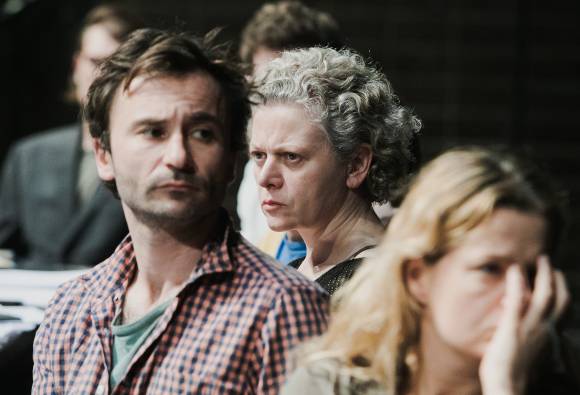 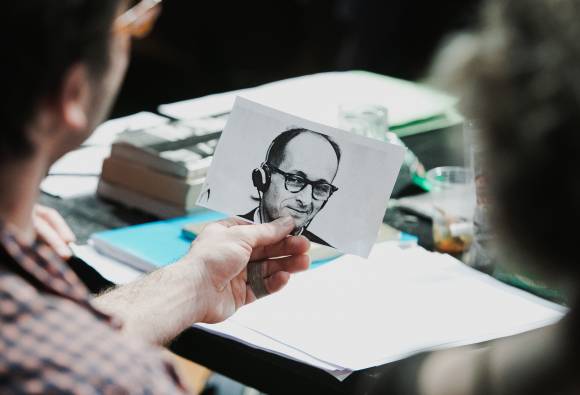 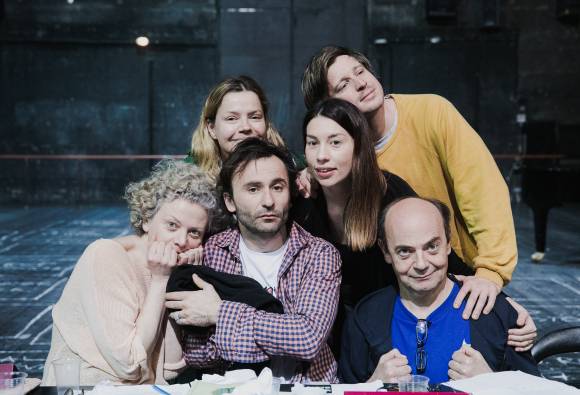 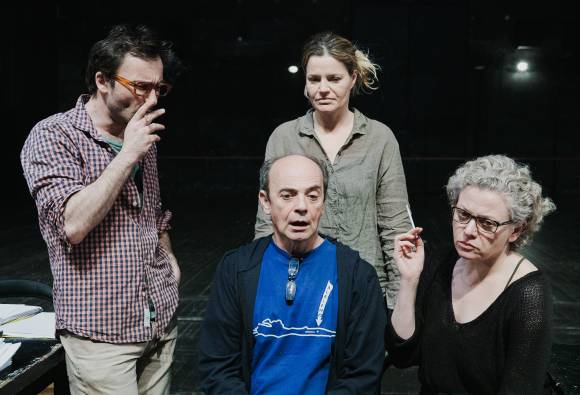 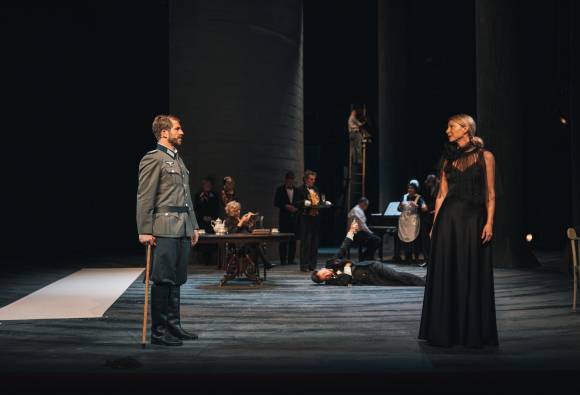