House a imagine.
Own its on.
Nowhere of middle the in.
White is it around everything.
It around snow only is there.
It in live women only.
Alone completely.
Them of nine.
Grows nothing where garden a have they.
It in water no with well a have they.
Imagine.

Imagine a pure dramatic structure, the unities of place, action, time. You can imagine it as a house, why not – an outlived form of traditional drama theatre, a site of convention, of predictable formulas, actions, behaviour. However, there is this one – let’s just admit it – extremely simple conceptual decision that enables Solitaires to bring life into and redirect the dry flow of dramatic escalation. The entirety of Jasna Jasna Žmak’s play is namely spoken backwards (.backwards spoken namely is play Žmak’s Jasna Jasna of entirety The), from the final punctuation mark to the initial capital letter. The consequences and the effects are, of course, groundbreaking. In this story of nine women living in an abandoned, snow-clad house, the way in which the ensemble of Solitaires confront the challenge, which completely transforms their main expressive apparatus, opens up the abyss of intense alienation, loneliness, abandonment and bitter yearning. As director and choreographer, Ferlin is in full command of the stage situation also in this sense, unafraid to make it collapse and rebuild it anew.


The performance is part of the Sad Sam Manifestation festival co-produced by Cankarjev dom and Emanat Institute. 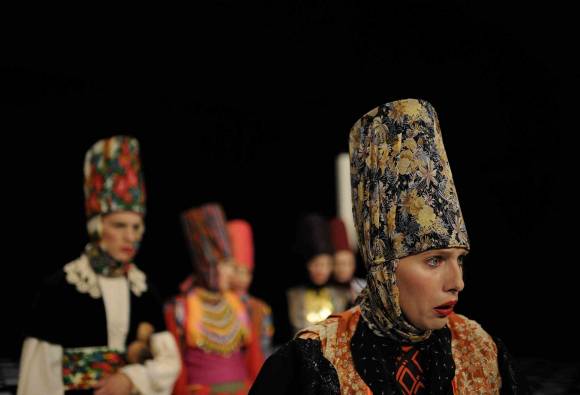 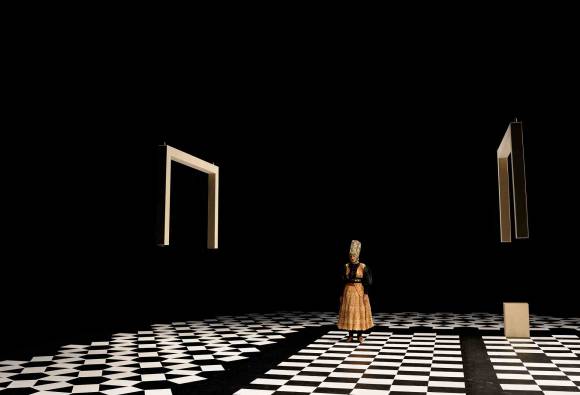 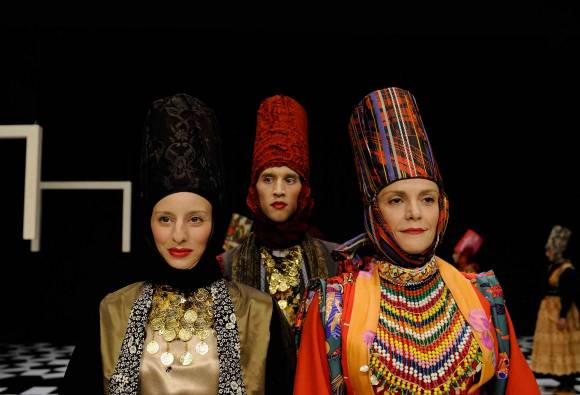 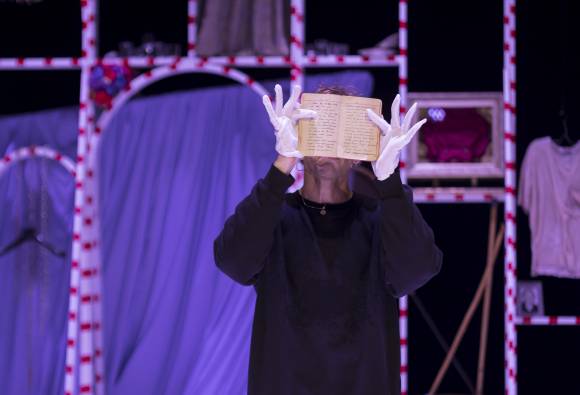 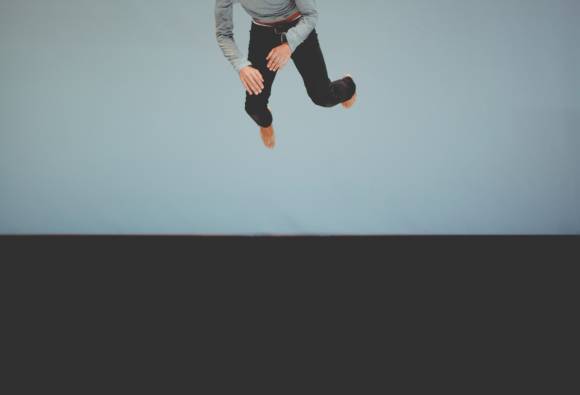