A Viennese Evening is a dance performance that reflects the time and influences of music on European history.

Opus 73
The conceptual starting point for the choreography to the magnificent music of Beethoven's Piano Concerto No. 5 in E flat major, Op. 73, was to create a work dedicated to classicism in dance. Beethoven completed his last piano concerto, also known as the Emperor, in 1809, when Napoleon conquered Vienna. This was the moment in history when all of Europe thought that Napoleon could indeed be the man of the new age. Beethoven, too, enthusiastically dedicated his piece of music to the great warrior. But Napoleon’s fame faded as soon as the previous enthusiasts realized that his intention was merely to conquer Europe. Beethoven used the orchestra as a strong army in perfect contrast to the gentle sound of the piano. The choreographer was also inspired by Beethoven's mysterious letter Immortally Beloved, which the composer allegedly wrote just before the piano concerto. Renato Zanella thus embarked on a journey of searching for the enigmatic woman through four main compositional lines: power, mystery, passion and joy.

Everybody Waltzes
The second part of the evening is all about the custom of presenting New Year's concerts by the Vienna Philharmonic - the most prominent international event that traditionally sends to the world a universal message of beauty, peace and unity. As the leader of the Ballet Ensemble of the Vienna State Opera and the choreographer of the event (most recently in 2017), Zanella had the opportunity to create choreographies to many of the most popular melodies by Austrian composers, performed by the Philharmonic under the baton of the most prestigious conductors.  Enriched by this experience, he created a ballet for the Vienna State Opera Ballet Ensemble, which became a trademark of this ensemble and with which the Viennese ballet dancers performed all over the world.

Everybody Waltzes (Alles Walzer) is a genuine dance treat - traditional, modern, romantic, nostalgic, amusing, full of humour and energy. It concludes with a message of unity, which is extremely important for the Austrian cultural environment. Among the most recognizable musical works that we will hear performed by our orchestra are Johann Strauss Jr.’s and Josef Strauss’s Pizzicato Polka, Adagietto from Mahler’s 5th Symphony and Johann Strauss’s Radetzky March. Among the set of the most famous melodies, the choreographer also included other elements, such as speech and recordings, with which he created a pleasant atmosphere for the gala evening. It was specially for the Ljubljana Ballet Ensemble that the author also added some new pieces of music and thus created a special version of his choreography. From his experience in Vienna, Zanella concieved a work that unites the famous musical virtuosos into a harmonious relationship, aiming to tune their energy and depth into consonance with today’s generations. 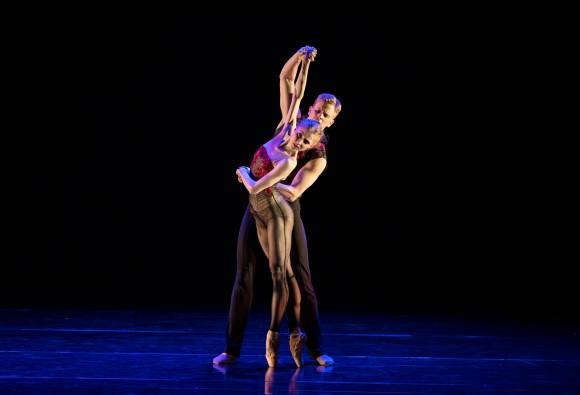 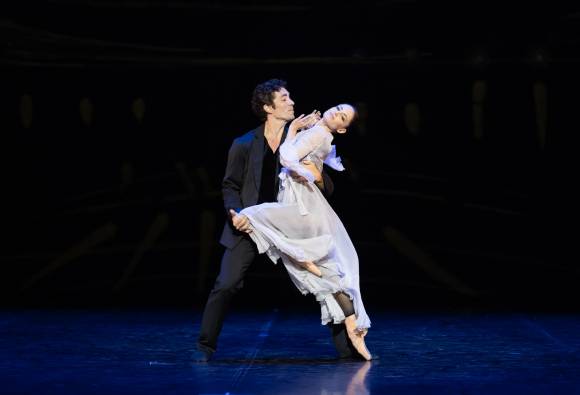 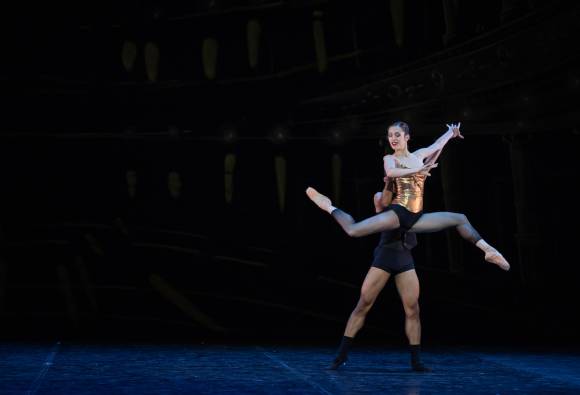 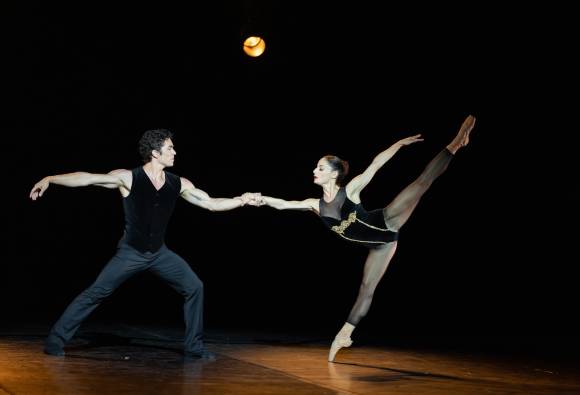 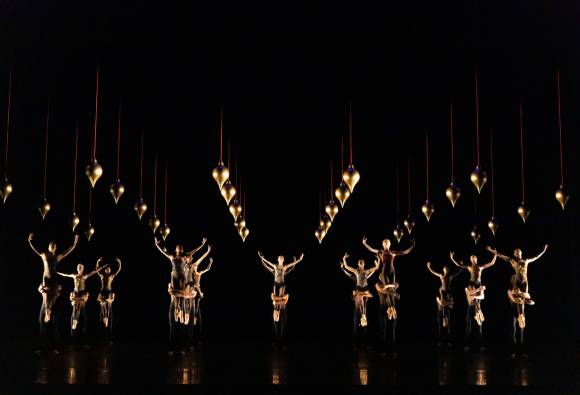 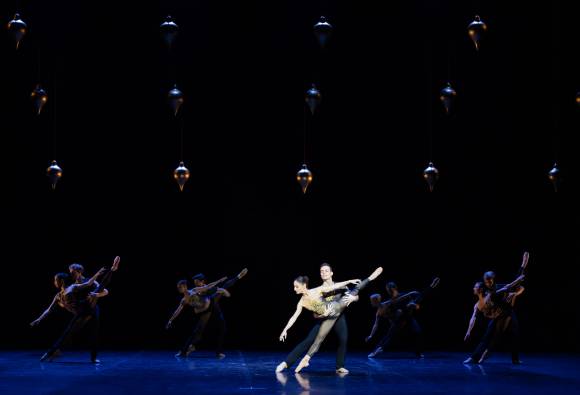 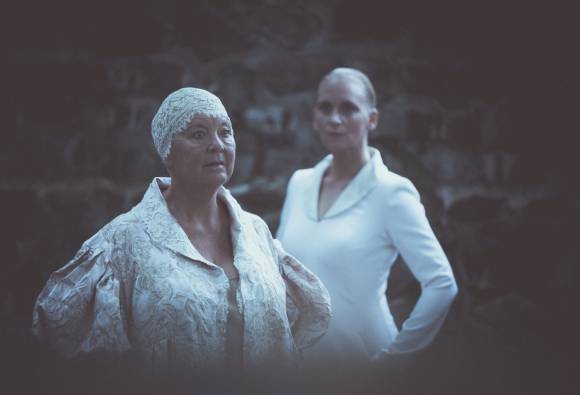 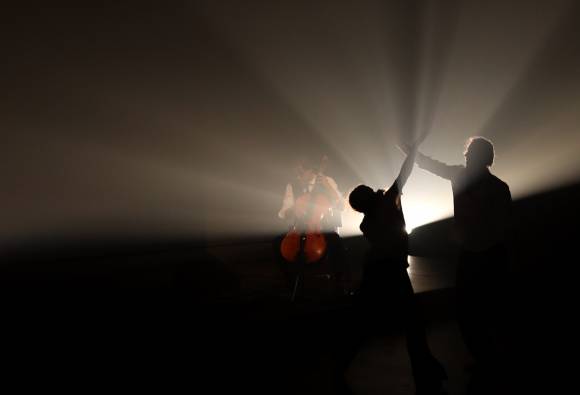