We are delighted and proud to announce the first summer concert of the Sogodbe cycle – and it's solid gold. Singer, musician and producer Arooj Aftab is coming to Slovenia fresh from her triumph at the 2022 Grammy Awards, where she was nominated as Best New Artist and won the Best Global Music Performance award for the song 'Mohabatt'.Despite global praise and demand, this busiest of musicians is not a new name on the scene. Her career took off 20 years ago in Pakistan when, as a teenager, she became one of the first to distribute her music online. Shortly after that she entered Berklee College of Music in Boston, where she graduated in music production, engineering and jazz composition. Since 2010 she has been based in Brooklyn, from where she has worked with a host of renowned musicians and released three albums. Her third, Vulture Prince, released last year and dedicated to the memory of her brother in Pakistan, has propelled her to stardom. Following an autumn tour in Europe and appearances at several top festivals in 2021, including Le Guess Who?, she will embark on a major tour this spring and summer, taking in Big Ears, Coachella, Primavera Sound, Roskilde and several non-festival stages.

Arooj Aftab's voice and singing have been compared to Abida Parveen, the Pakistani queen of Sufi music. She herself has named Abida as an influence, along with Billie Holiday. If she was more oriented towards the musical traditions of Pakistan in the first two albums, she took a step sideways in Vulture Prince by embracing western jazz traditions and experimental electronics, which nestle alongside the folk and classical music of her homeland. This becomes even more evident in her live performances, where the unusual instrumentation emphasises both sides of her musical life and provides her with the space for new creative ideas. Her recent Tiny Desk concert is quite simply one of the most stunning live recordings of recent years.

When you listen to Arooj Aftab, time stands still, at least for a moment or two. Her voice transports you to an emotional world of nostalgia, of lost moments, but also towards the hope borne by a stronger heartbeat. This is, without doubt, one of the most eagerly awaited concerts of the year. 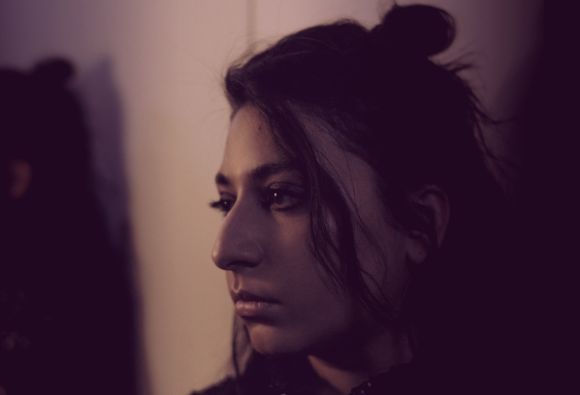 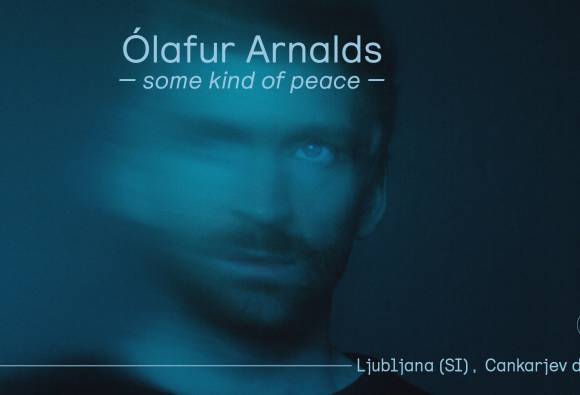