The programme begins with the first Slovenian performance of the recent composition Sence tišine (Shadows of Stillness) by Slovenian composer Nina Šenk (1982), who has established herself internationally with performances of works at prestigious festivals such as the BBC Proms, the Salzburg Festival, Young Euro Classic Berlin, Musica Viva Munich, the Takefu Festival, the Ljubljana Festival, the Slowind Festival, the Slovenian Music Days, the ISCM World Music Days, the World Saxophone Congress, and so on. Her works are performed by orchestras such as the New York Philharmonic, the Slovenian Philharmonic Orchestra and the RTV Slovenia Symphony Orchestra, as well as by the ensembles InterContemporain, Ensemble Modern, the London Sinfonietta, the Slowind Wind Quintet, MD7, DC8, and so on.

One of the most prominent and still most popular composers of Romanticism was Edward Grieg (1843-1907), who raised Norwegian classical music to a European level. Among his most famous works are the stage music for Henrik Ibsen’s drama Peer Gynt and the Holberg Suite, but undoubtedly also his only concerto, the Piano Concerto in A minor. The latter will be performed by Croatian pianist Martina Filjak (1978), whose triumph at the International Piano Competition in Cleveland in 2009 brought her recognition and opened the path to international success.

The programme will conclude with the Third Symphony by Jean Sibelius (1865-1957), who was Finland’s greatest classical composer. On this occasion, the orchestra will perform under the baton of a conductor who is well known to our audience, celebrated Finnish conductor Ville Matvejeff (1986), who, among other positions, has served as the conductor of the Malmö Opera and the Royal Swedish Opera in Stockholm. He is currently the principal guest conductor of the Croatian National Theatre Ivan pl. Zajc in Rijeka, and since 2015, he has also served as the artistic director of the oldest Finnish classical music festival, the Turku Music Festival. 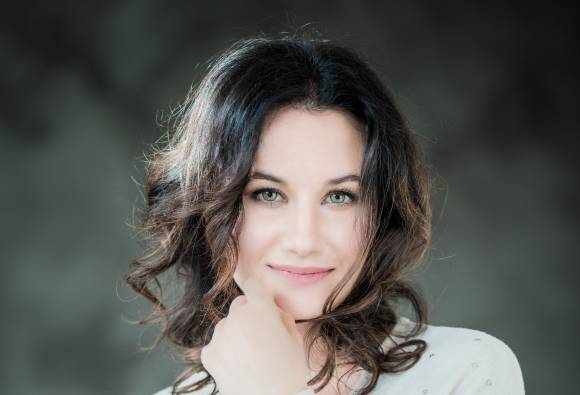 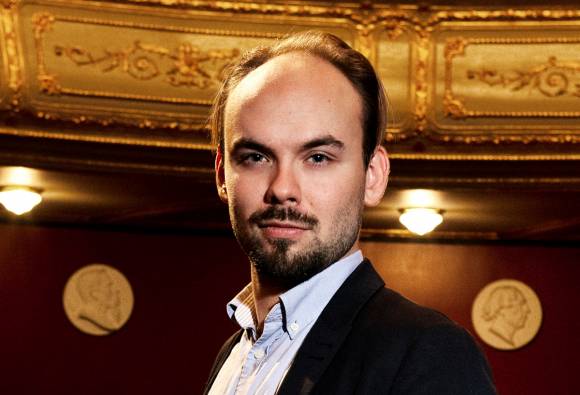 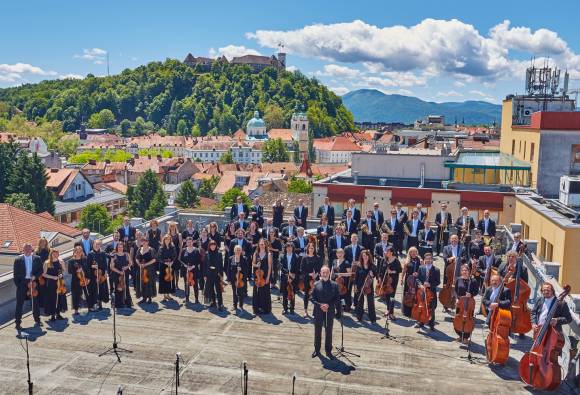 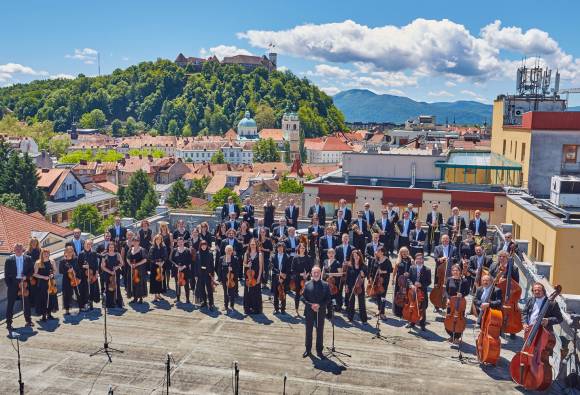