World-renowned cellist Luka Šulić has announced an exclusive concert. The artist, who is member of the 2CELLOS duo, is presenting his new project, Vivaldi’s The Four Seasons for cello and orchestra, which received its world premiere this summer in Trieste, Italy.

Luka Šulić’s virtuosity and passion make him one of the most popular and acclaimed musicians on the international scale. He is the first cellist in the history of music to have performed all four concerti from Vivaldi’s The Four Seasons in an arrangement for unaccompanied cello.

The Ljubljana concert is the first stop on a world tour that will take Luka to some of the most prestigious music venues. 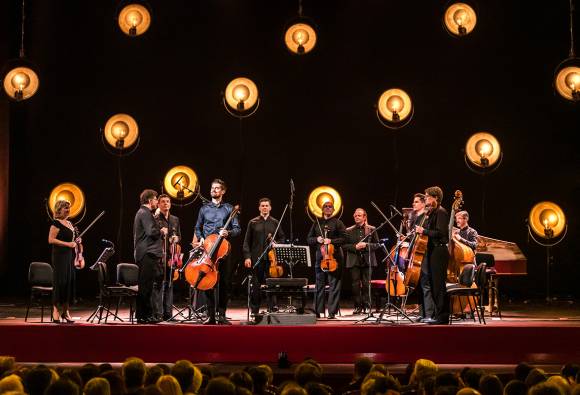 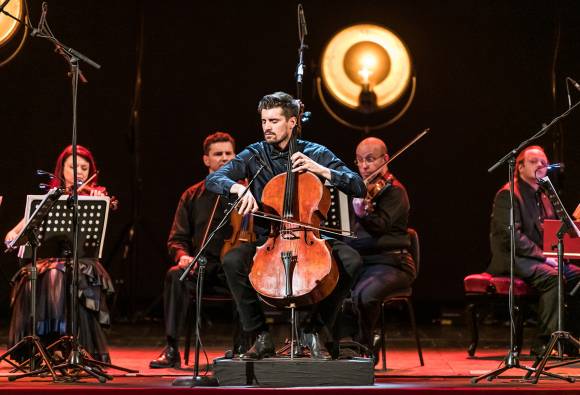