Founded in 2012, Quatuor Van Kuijk has been taking the world of music by storm, enchanting critics and audiences alike. The first French ensemble to have won the prestigious 2015 Wigmore Hall String Quartet Competition, Van Kuijk were also the BBC New Generation Artists (2015–17) and joined the ECHO Rising Stars roster for the 2017/2018 season.
Having achieved such notable successes early in their career, the Quatuor are an established presence at major international venues and enjoy highly visible musical partnerships with distinguished instrumentalists. This time they have joined forces with passionate flutist Eva-Nina Kozmus, soloist at the Opera de Limoges in France and the only Slovenian laureate of the prestigious Eurovision Young Musician competition (Vienna, 2010). Irish composer Sam Perkin dedicated his composition Eva to the talented instrumentalist, whilst works by Slovenian composers written especially for Eva-Nina have been compiled in the collection Razpoloženja.
A popular genre in late 18th century, the flute quartet’s mellifluous combination of flute and strings inspired also Amy Beach, a pioneering American female composer of the late nineteenth century and a national symbol of women’s creative power.

All four players contribute to the extensive colour palette, precise blending and, where apt, the sense of fun that makes these well-judged, serious performances so vivid.
The Guardian

The confident and temperamental performance of the extremely talented and musical Eva-Nina Kozmus is distinguished by brilliant technique, as well as beautiful tone and cleanly articulated phrasing.
Klasika.hr 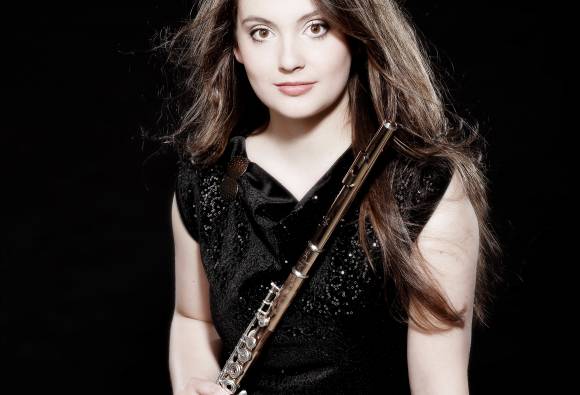 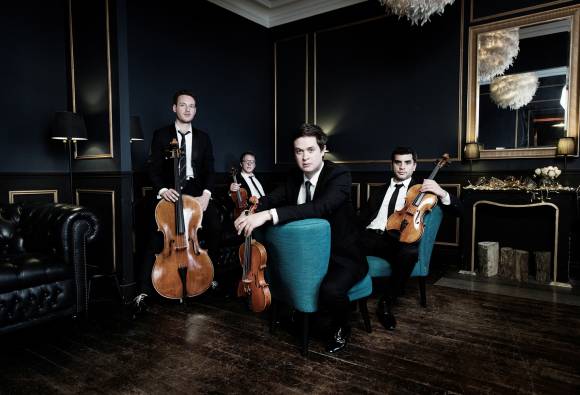 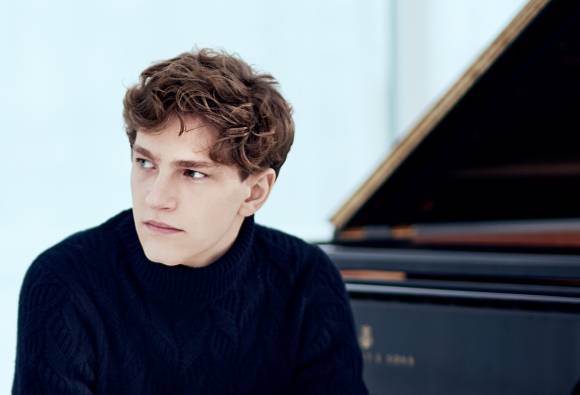