Finely attuned interplay between the two chamber partners creates a synergetic, complementary dialogue: Violin virtuoso Dan Zhu, one of China’s leading violinists and founder of the Etruscan Bloom Festival in Florence (2021), a passionate environmentalist who is the first violinist in history to have performed on the Antarctic continent (2013). Professor at the Paris Conservatoire since 2011 and one of the foremost interpreters of Schubert's music, Michel Dalberto is hailed as one of the leading French pianists of his generation.

Two partners on an equal footing: to Dalberto's sovereign and free keyboard responds the fluid subtlety of a Dan Zhu.
Michel Le Naour, 2019

Michel Dalberto immediately brought warmth, a sense of intimacy, and that “just right” touch that turns an inert piano key into a trigger for pure magic.
Linda Holt, 2021

11,00 EUR * * EUR for younger than 25 and older than 65, as well as pensioners, discounted prices for the lowest seat category 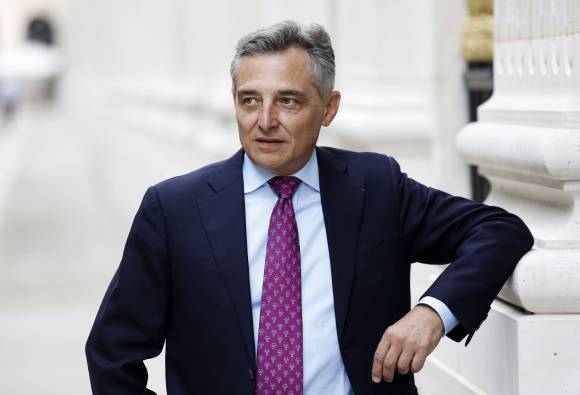 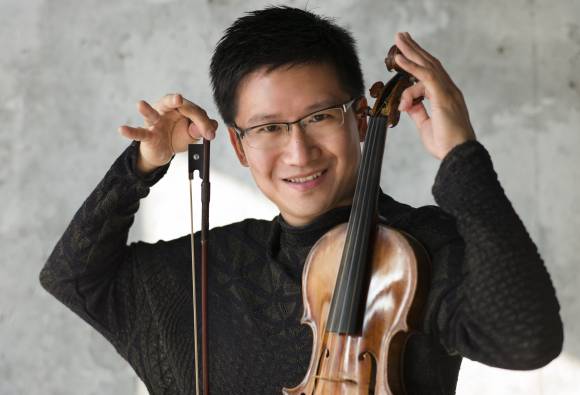 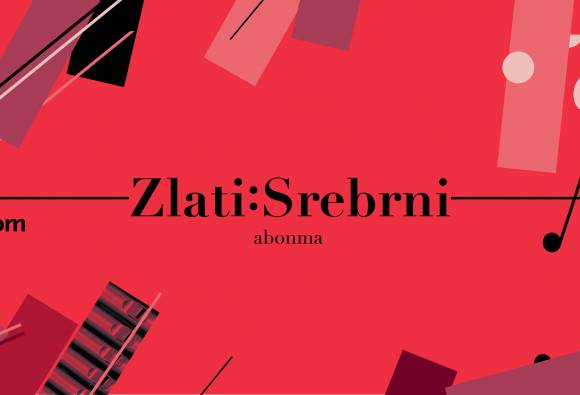