Two of Slovenia’s most prominent pianists in two interconnected solo recitals, this time only as a broadcast event but streamed live all over the world.

Bowrain released Far Out, his debut, Amsterdam-recorded album, in 2014, followed in 2017 by the album Distracted and, in 2020, by his last single “Back to (the) Nature”. He has performed as a support to main acts such as LAMB, Garden City Movement, Perera Elsewhere, Arms and Sleepers. In 2018/2019 he was collaborator of a South African collective, The Brother Moves On. His latest project, 2020 Seconds(A)live, will be released this year as a ‘live’ album.

VOLLMAIER: KIND OF LAIBACH
Imagine what it would be to carve out a piano classic from the 'industrial' monolithic Laibach sound structure. Vollmaier does not tackle this challenge, as one might expect, through preparation or electronic interventions, but by seeking inspiration from the virtuoso pianists Glenn Gould and Vladimir Horowitz, as well as in one of his professors (formerly an associate of the Laibach band as well), Aci Bertoncelj. He is faithful to the original music by testing the extreme limits of both the performer and instrument. Laibach's linear severity breaks precisely through industrial precision and physical perseverance, but the final result is, surprisingly, a structure even more monolithic though absolutely subtle, woven only with the black and white keys of an elegant machine, a concert grand piano which, for Vollmaier, is larger than life.

After completing his studies at the Ljubljana Academy of Music, Sašo Vollmaier began to develop his musical style, influenced by the various groups with which he collaborated (from 'chamber' to 'alternative music'). In recent years he has been active in the fields of performance and theater. His performances include stage sound design with the interventions of movement and spoken words. He creates music for dance and theater performances. His passion for the human voice led him to the “Centre Artistique International Roy Hart” in the south of France, where he works as the musical co-director for vocal works and prepares actors and singers for their roles. Vollmaier is also an associate of the Laibach group, with which he actively worked as a keyboard player between 2007 and 2013, and where he is now engaged as an arranger and studio musician. 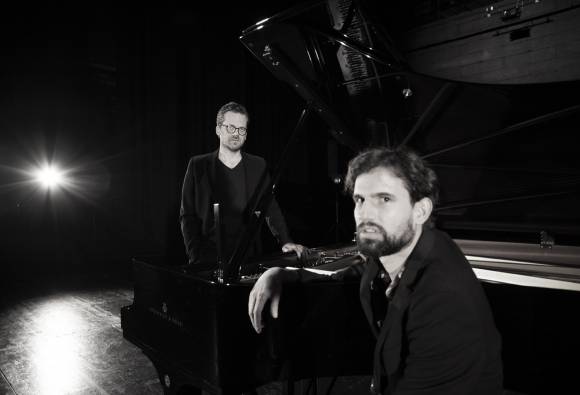 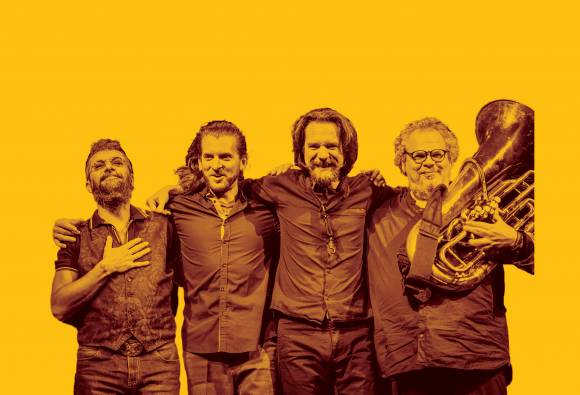