Blue 7: A Tribute to Leningrad - cancelled

For further information please contact us at info@cd-cc.si, vstopnice@cd-cc.si  and via CD’s social media messaging.

Although full of dramatic expression and rhythmic charge, and despite bearing the nickname “Military”, Haydn’s symphony is not in fact related to war. It acquired its name mainly due to the second movement, in which the composer uses a triangle, cymbals and a bass drum and sounds fanfares. In contrast, Dmitri Shostakovich’s Symphony in C Major, entitled “Leningrad”, is specifically associated with the Second World War. Shostakovich completed his seventh symphony in December 1941, during the Nazi siege of Saint Petersburg, then Leningrad, from which the composer had been evacuated. Since he was not accepted into the military forces, the composer dedicated his music to his own city and its brave inhabitants, who, despite starvation, did not give in to the hostile forces. In 1942, this magnificent and eloquent symphonic work was performed in several countries throughout the world as a symbol of resistance. However, the most chilling and moving performance took place in August in the still besieged Leningrad, where starving musicians sacrificed the last of their energy to speak to humanity through Shostakovich’s masterpiece.

Blue 7: A Tribute to Leningrad - cancelled 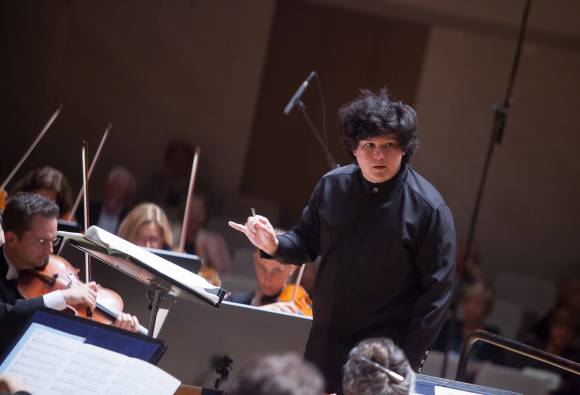 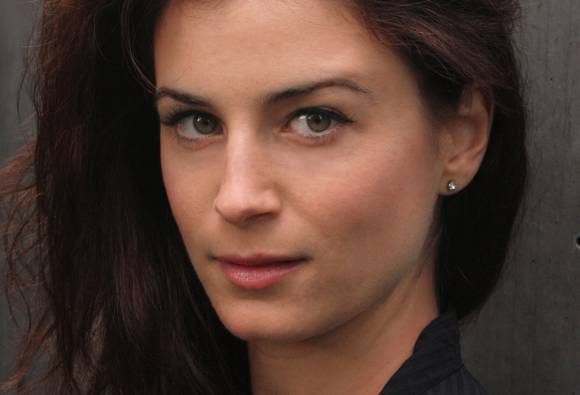