The concert opens with the last orchestral work by Slavko Osterc, who profoundly marked Slovenian musical creativity as a composer and teacher in the first half of the twentieth century. As a bearer of new artistic outlooks, Osterc was an inspirational musical figure for new generations of composers hungry for modern aesthetic orientations and compositional techniques. Displaying refined emotional depth, the symphonic poem Mati (Mother) was created in 1940, just one year before the composer’s untimely death. Lyrical depth is also a feature of Alban Berg’s Seven Early Songs, written under the influence of the composer’s mentor, Arnold Schoenberg. The songs were initially conceived as lieder with piano accompaniment and were orchestrated some twenty years later. They will be interpreted by the young Slovenian soprano Nika Gorič, who has thrilled the audience of the Slovenian Philharmonic Orchestra on many occasions. In 2017, she was awarded the prestigious Queen’s Commendation for Excellence for the most outstanding student of the year at the Royal Academy of Music in London, where she completed her artistic doctorate. She is also a recipient of the Independent Opera Award as well as many other awards and scholarships. Nika Gorič is successfully building a career in the international arena as a guest of the Salzburg Festival, the Birmingham Symphony Orchestra, the Philharmonia Orchestra, Opera Rara of Cracow, and many other notable music institutions. Under the baton of the Slovenian Philharmonic Orchestra’s principal guest conductor, Philip von Steinaecker, Nika Gorič will also perform the soprano solo part in Gustav Mahler’s Symphony No 4, which conveys a child’s view of heavenly life. 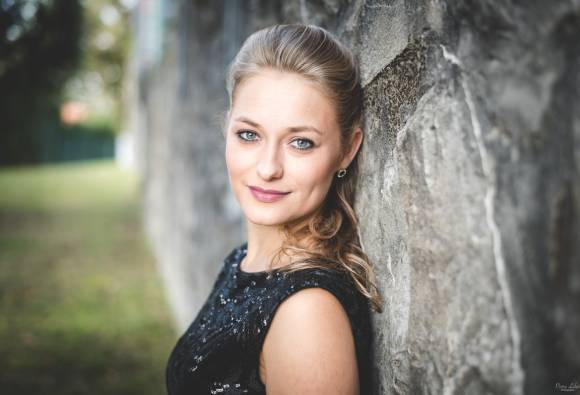 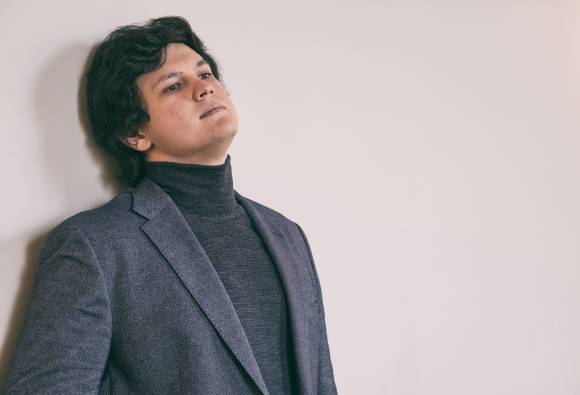