The Blue Subscription Series will continue in 2020 with a cycle of seven orchestral poems by Lucijan Marija Škerjanc entitled Gazele (Gazelles), thus marking the 120th anniversary of the birth of one of the key figures of Slovenian music. In the previous century, Škerjanc influenced, encouraged and guided musical life in Slovenia in his role as a pianist, conductor, music writer, critic, longstanding teacher of new generations of composers at the Ljubljana Conservatory and Academy, and director of the Slovenian Philharmonic, and, of course, as a prolific composer with a highly lyrical musical language, suffused with impressionist colour. The present programme also includes the music of Škerjanc’s Russian contemporaries.

Sergei Prokofiev’s sonically animated Violin Concerto No 2 will open with a violin solo performed by superb Russian virtuoso Sergei Krylov. In addition to appearing as a soloist with world orchestras, Krylov is active as a chamber musician, collaborating with the most prominent musicians, and as a conductor. Since 2008, he has served as the musical director of the Lithuanian Chamber Orchestra. Igor Stravinsky created Petrushka for the Les Ballets Russes ensemble on the initiative of the famous impresario Sergei Diaghilev. The ballet of burlesque scenes depicts the story of the unfortunate hero Petrushka, offering vivid melodious and rhythmic invention with masterful orchestration. The conductor’s baton will be guided by the esteemed Russian maestro Dmitry Liss, the longstanding chief conductor of the Ural Philharmonic Orchestra, an ensemble that he has raised to an enviable artistic level. Since the 2016/17 season, Liss has also been the chief conductor of the South Netherlands Philharmonic. 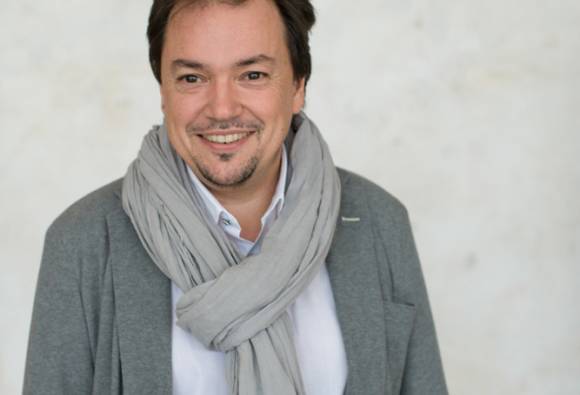 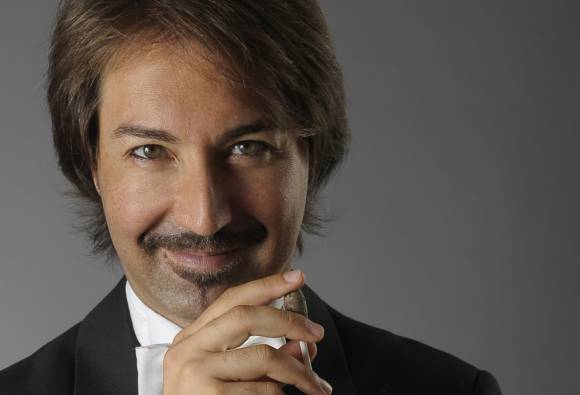