Birds on a Wire

An enchanting voice and cello duo, Birds on a Wire perform covers from multiple horizons inviting the public to join them on a musical adventure rich in beauty and emotion. French-American singer Rosemary Standley gained international renown as member of alt-folk band Moriarty and Brazilian singer, songwriter and cellist Dom La Nena made a name for herself as a brilliant solo artist. Rosemary and Dom – both having appeared before Slovenian audiences on a previous occassion – joined forces in Birds on a Wire (a tribute to Leonard Cohen’s Bird on the Wire) to assemble a wonderfully eclectic, minimalist and timeless songbook, a simply heart-stopping compilation of songs.

The 2021-22 Glasbe sveta season subscription can be taken out/renewed until 28 September. Customers who buy the subscription by 12 September are entitled to a free Birds on a Wire concert.

The concert has been postponed from 23 October to 12 September 2021. No ticket exchange is necessary.

Birds on a Wire 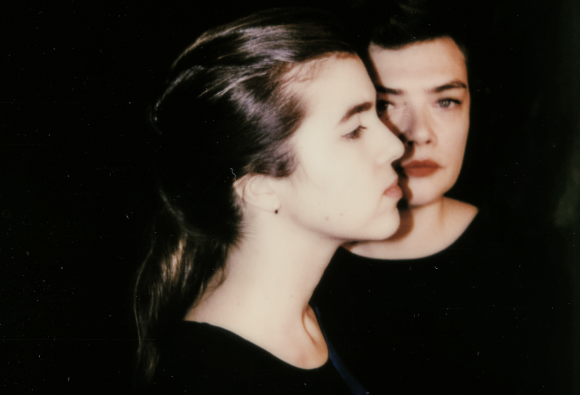 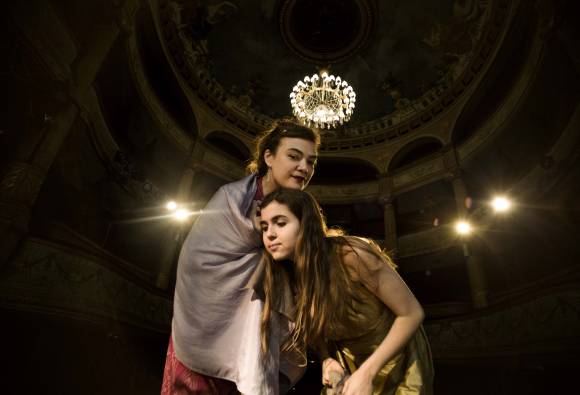 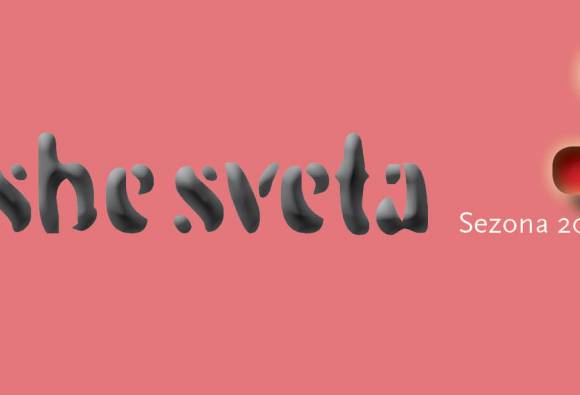